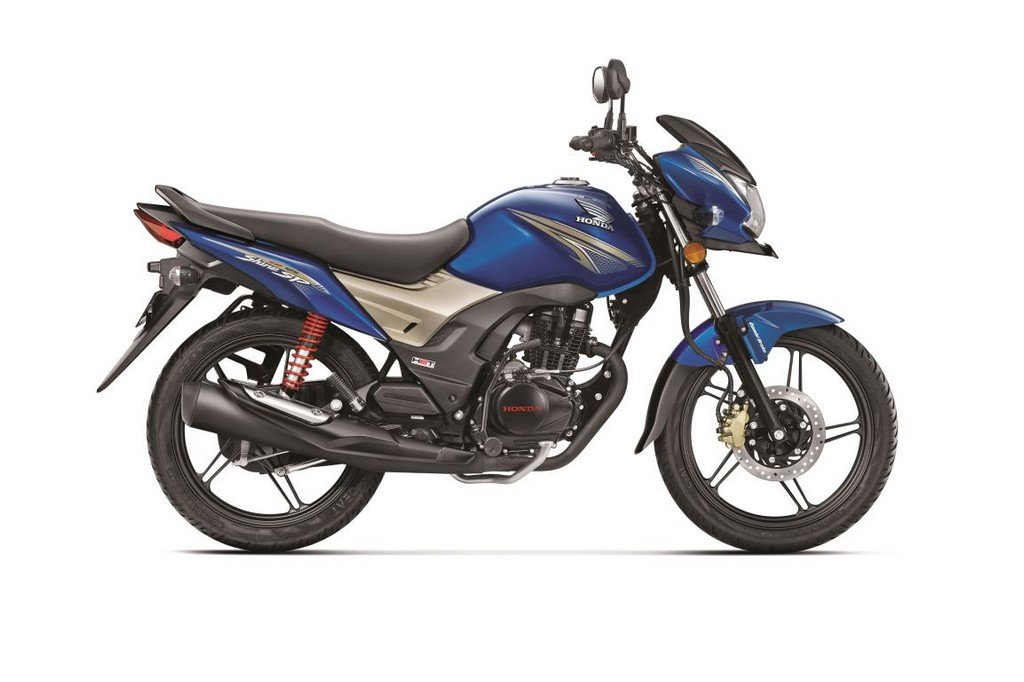 Launched in 2006, the Honda CB Shine has reached the households of more than 55 lakh Indians. 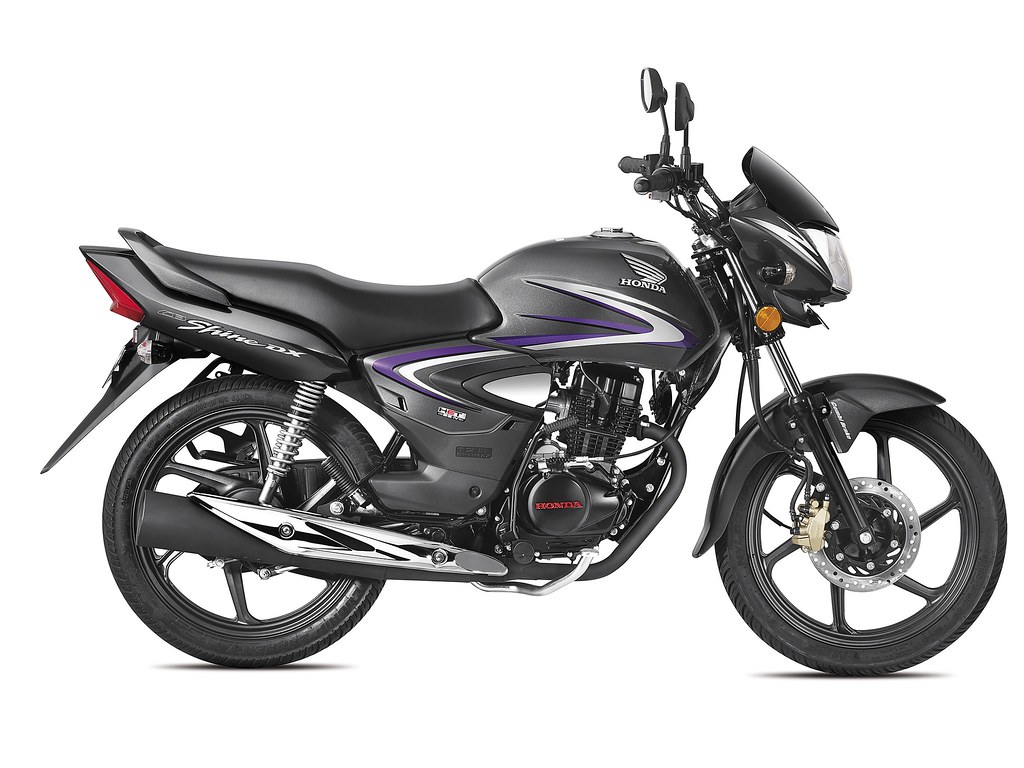 Honda Motorcycles and Scooters Ltd (HMSL) has already been quite a dominant force in the scooter segment ruling the numbers majestically. Now, it seems, the leadership is also getting extended to the 125cc executive motorcycle segment, which by volume is India’s second largest motorcycle segment.

Honda CB Shine is India’s number one 125 cc motorcycle since the past eight years. Now, so as to reiterate its dominant position in the market, more than 1 lakh copies of the motorcycle has been sold in a single month; an impressive achievement nevertheless.

On its 11th anniversary, the motorcycle has seen a phenomenal growth seeing 100824 units getting dispatched in FY 2016-17 much higher than the 66691 units in FY 2015-16. The recent increase in demand has been attributed to Honda’s HET BS4 engine, a patented low rolling resistance tyre technology employed and the Auto Headlamps On (AHO) feature. The CB Shine brand has outgrown the 125cc motorcycle segment’s 8% growth by five times!

What should be more heartening to Honda Motorcycles and Scooters India Ltd (HMSI) is the fact that not only has the motorcycle gained an impressive 15% market share YoY, it also commands the segment with 54% market share as per April 2017 data.

The success of Honda CB Shine has put the HMSL right into the no.2 position of India’s motorcycling podium.

Speaking on this achievement, Mr. Yadvinder Singh Guleria, Senior Vice President – Sales and Marketing, Honda Motorcycle and Scooter India Pvt. Ltd. said, “With a legacy of more than one decade, CB Shine is the most important motorcycle brand in our line-up. Driven by continuous innovation, CB Shine brand alone contributes 55% to Honda’s motorcycle sales. Such is the shine of the brand with Honda’s high quality and reliability that today every second 125cc motorcycle customer in India is buying a CB Shine.” 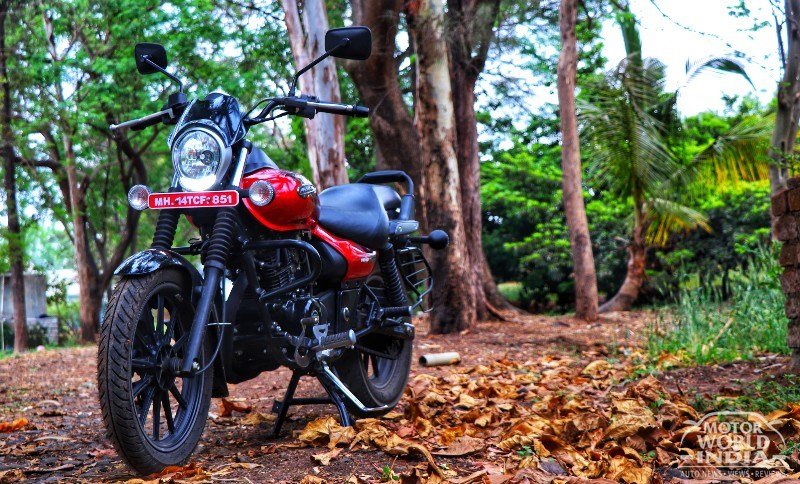 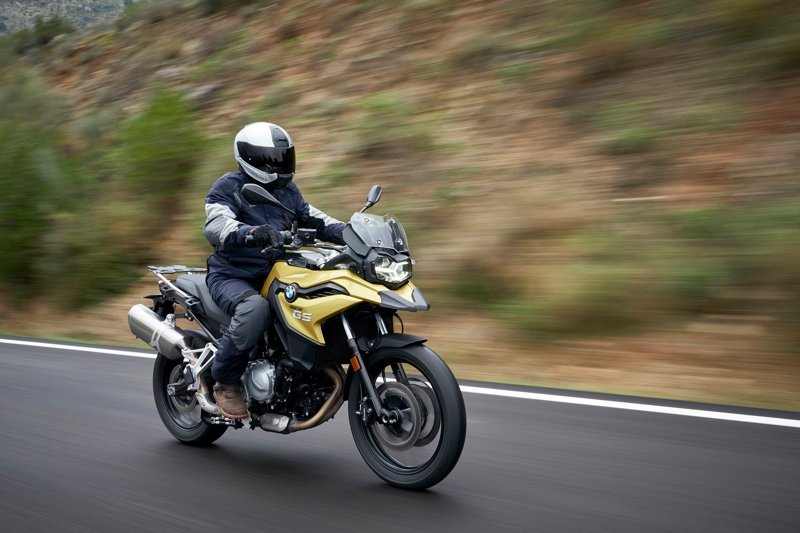 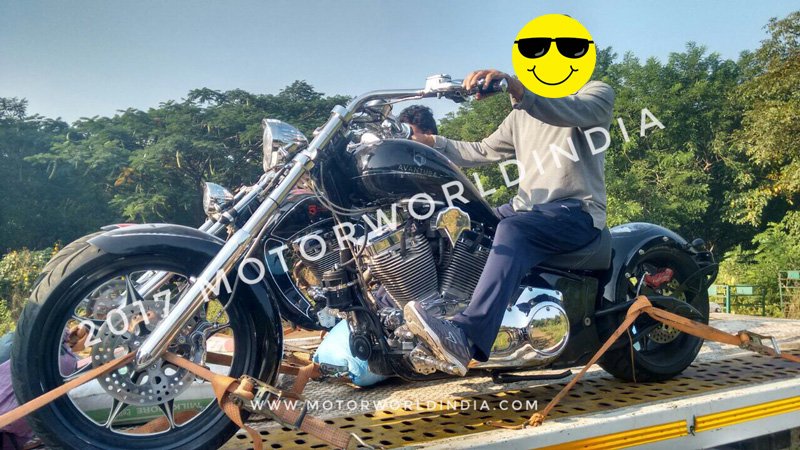