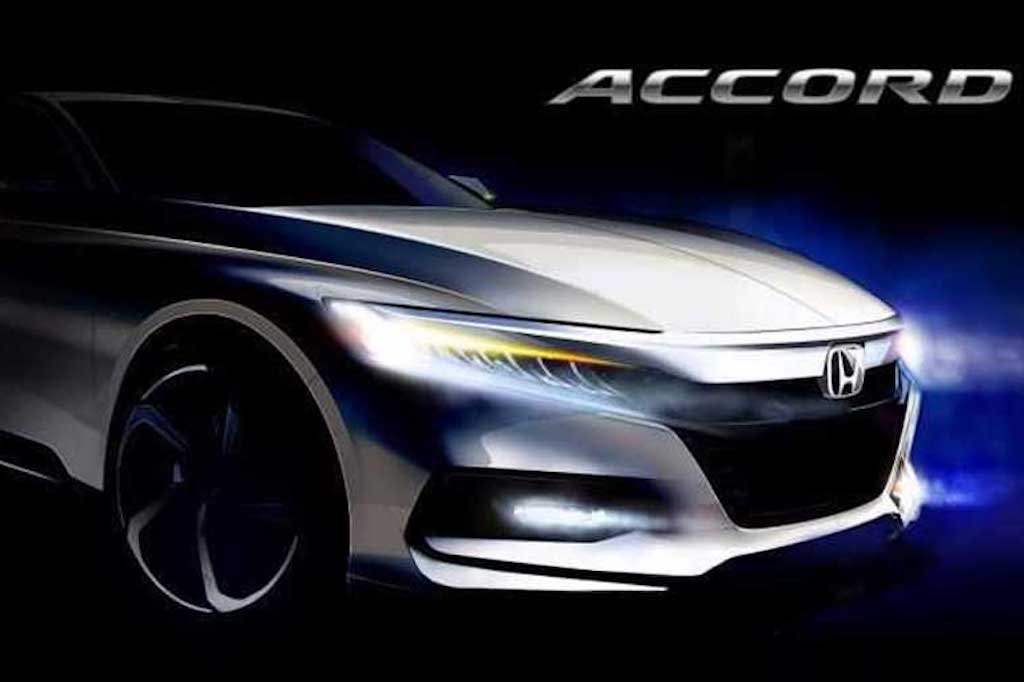 Honda Accord is the flagship sedan from the house of Japanese auto major and is currently in its ninth generation which was launched in the year 2013. 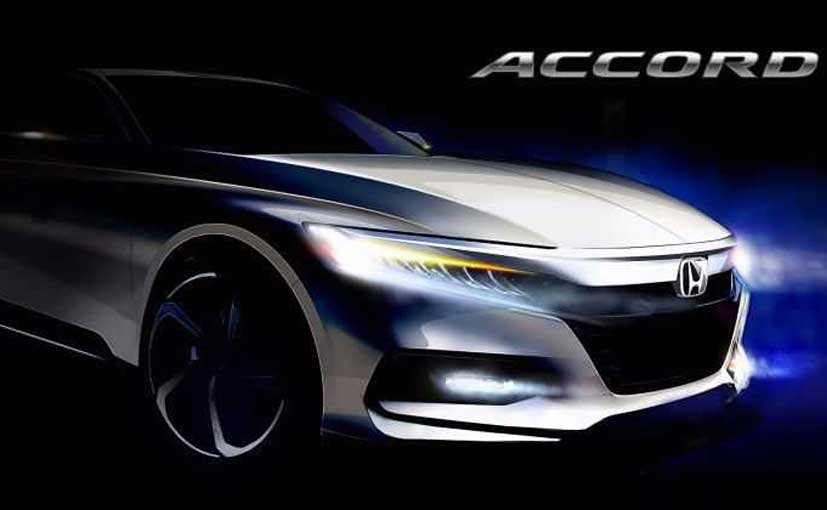 Recently, Honda had teased the next generation Accord and now has once again revealed the official sketch of the car. The 2018 Honda Accord is scheduled for a global premiere on 14th July, 2017. According to Honda, the all new next generation Honda Accord will be the most fun to drive car across all its iterations with the right dose of premium feel and sporty style.

The new generation Honda Accord has been designed completely new right from scratch and the car will carry more aggressive stance and sharp body proportions when compared to the current iteration under sale. The overall appearance is understood to carry a wider and lower stance complimented by the athletic looking body.

While talking about the power options for the next gen Accord, Honda has confirmed that the Accord sedan will no longer be available with the V6 engine; instead, it will carry more latest, pair of turbocharged petrol four cylinder mills coupled with Honda’s latest hybrid technology. The two turbocharged units in the 2018 Honda Accord will be a 1.5 liter unit and a 2.0 liter unit same as the one seen in Civic Type-R. 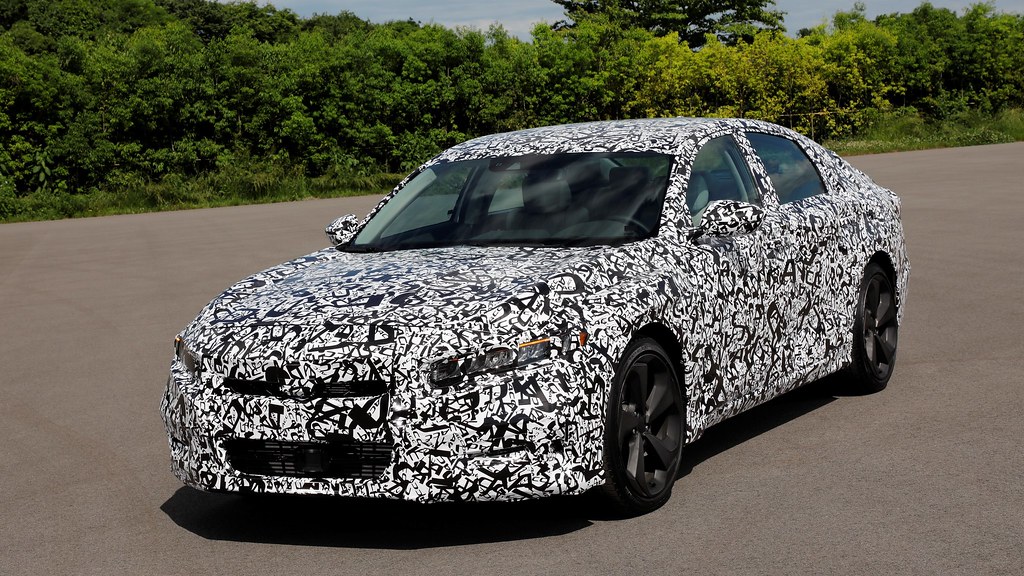 The 1.5 liter will be mated to either a regular CVT automatic or a sporty 6-speed manual. The 2.0 liter unit, on the other hand, will find either a 6-speed manual transmission or an industry first 10-speed auto gearbox, developed indigenously by Honda, transferring its power to the wheels. The third option will be one of Honda’s two-motor hybrid technology.

The all new Honda Accord will be launched first in USA and will be manufactured at Honda’s plants in Ohio and Georgia. In fact, Honda is investing around 149 million dollars at these plants to prepare them for the production of the new model. While the new Honda Accord will be launched in India, do not expect that to happen any soon as the current generation had been launched in India, three years after its global launch, in 2016. 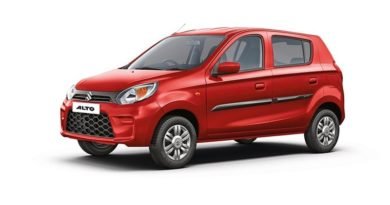 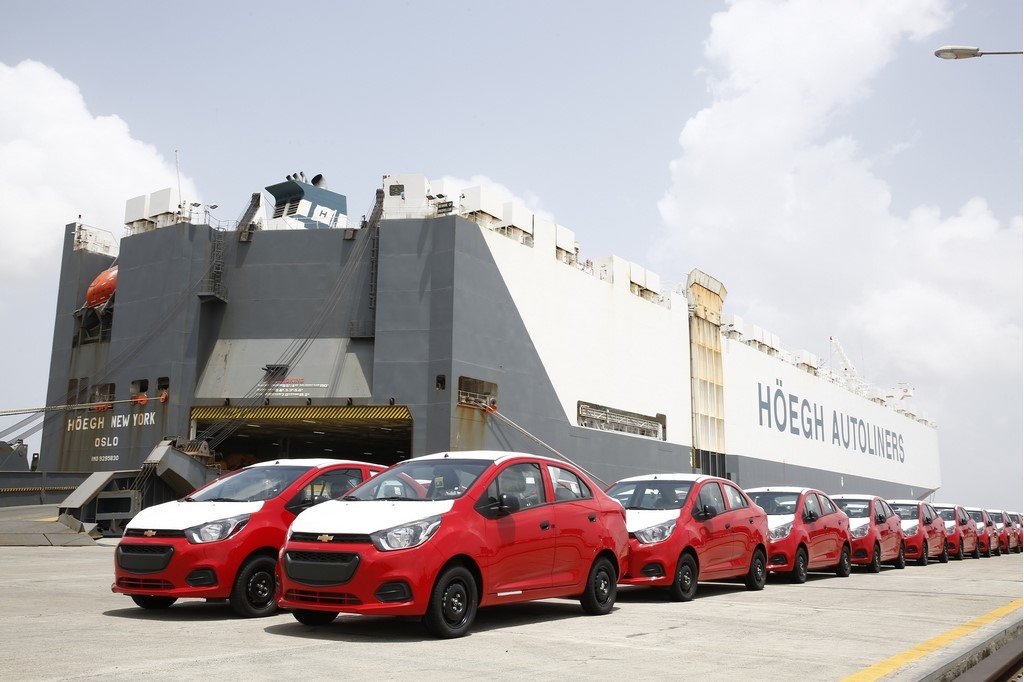 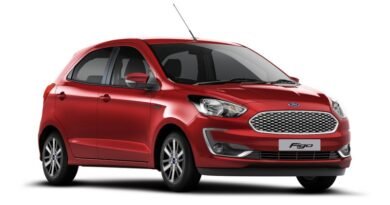 Ford launches the Figo Automatic at Rs. 7.75 Lakh reinforcing its commitment for the Indian market