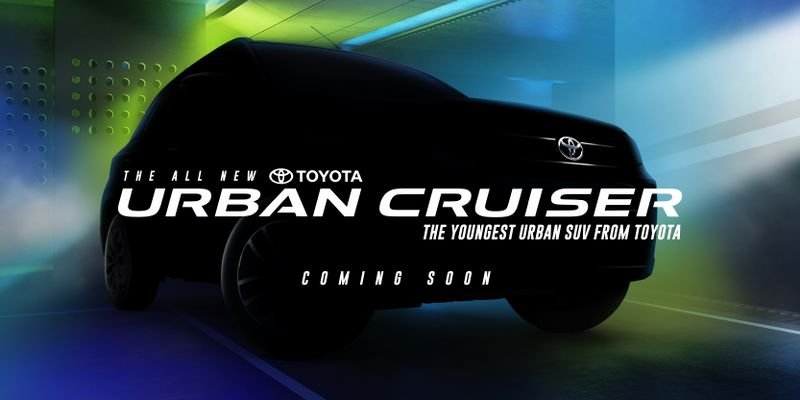 The Toyota Urban Cruiser is a result of the agreement entered between Toyota and Suzuki and becomes the second model launch in India from this unique tie-up. It may be recalled that Toyota had launched the Glanza which is based on the Maruti Suzuki Baleno. The Urban Cruiser is based on the Suzuki Brezza and will become Toyotas first sub four meter Compact SUV. The Toyota Urban Cruiser will rival the likes of the Maruti Suzuki Vitara Brezza, Hyundai Venue, Tata Nexon, Ford EcoSport, Mahindra XUV 3OO and also the likes of the soon to be launched Kia Sonet and the Nissan Magnite.

The Toyota Urban Cruiser will retain its overall design and powertrain as seen on the Vitara Brezza. There would be changes on the front end including the lights, bumper and the grille.  On the insides the Urban Cruiser will get many tweaks to make it different from the Vitara Brezza which could include the AC vents, steering design, seat upholstery etc as compared to the Vitara Brezza. Features included on the Urban Cruiser would be, LED head and tail lamps with LED DRLs, automatic headlamps, rain sensing wipers and automatic climate control, 7 inch touchscreen system with Android Auto and Apple CarPlay compatibility, keyless entry, cruise control and push button start/stop feature.

Commenting on the foray into the compact SUV segment, Mr. Naveen Soni, Senior Vice President, Sales and Services, TKM, said, “We are very excited to announce our plans to launch the Toyota Urban Cruiser this festive season. With a customer-first approach, TKM has always endeavoured to fulfil the aspirations of its customers with timely introduction of new products and the Toyota Urban Cruiser is another such effort to satisfy the evolving customer needs.  Also, we hope that the Urban Cruiser gives us an opportunity to welcome a new set of customers who not only aspire to own a Toyota SUV early in life, but would also like to experience Toyota’s global standards of sales & after-sales services. We will share more details about the car and the launch in the days to come”.

Powering the Toyota Urban Cruiser would be the same engine that also does duty on the Maruti Suzuki Vitara Brezza. The 1.5 liter petrol engine hits out 103 hp power and 138 Nm of torque and comes mated to a 5 speed manual gearbox or 4 speed AMT Automatic transmission. The Urban Cruiser is also expected to come with the Progressive Smart Hybrid system as on the Brezza for its Automatic trims. 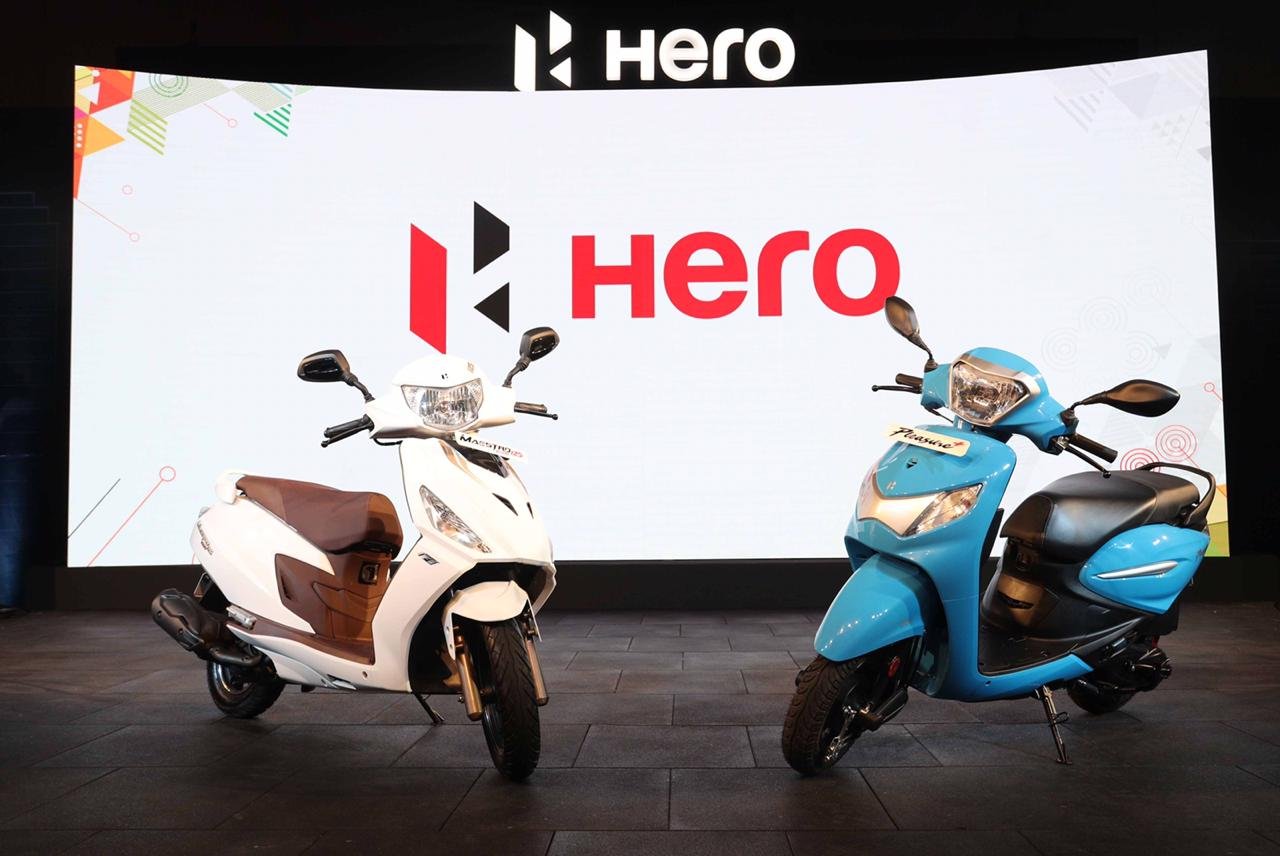 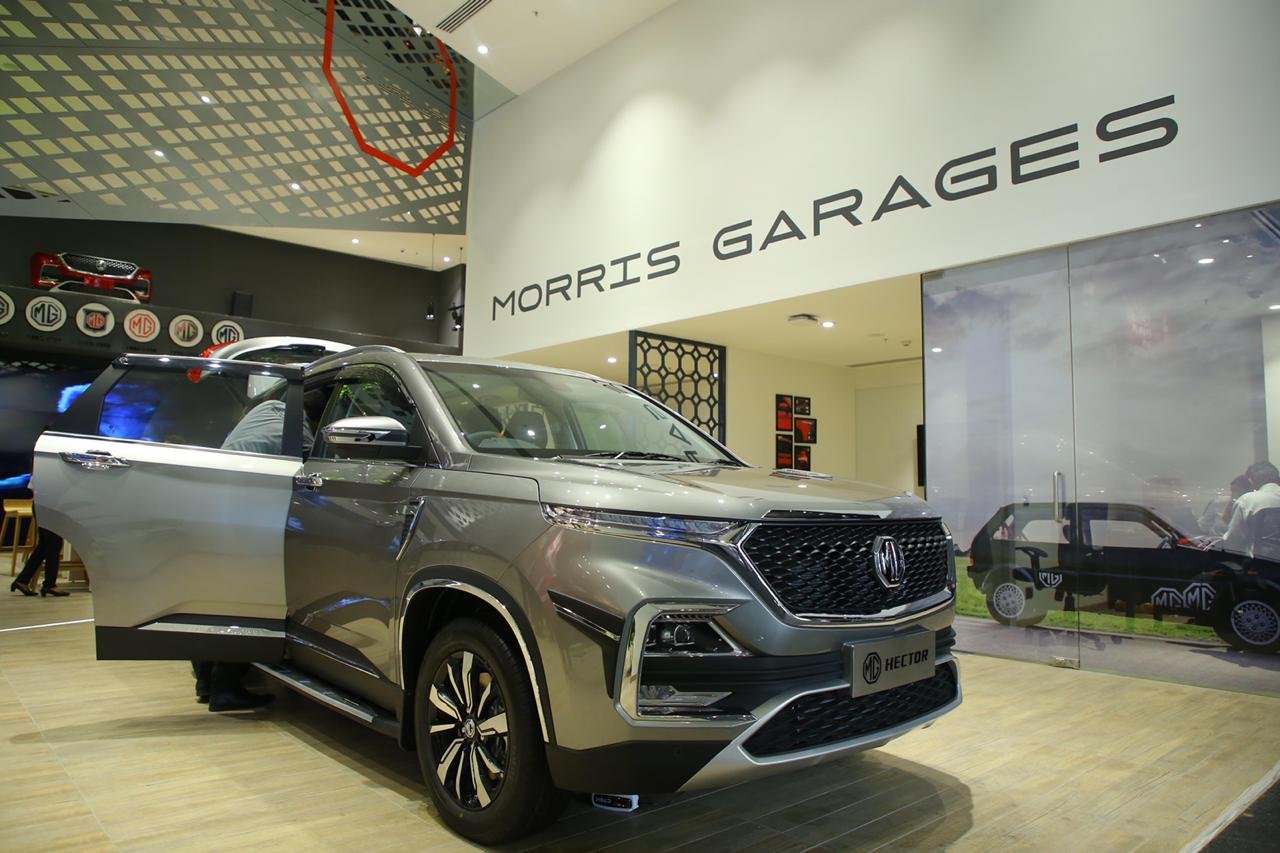 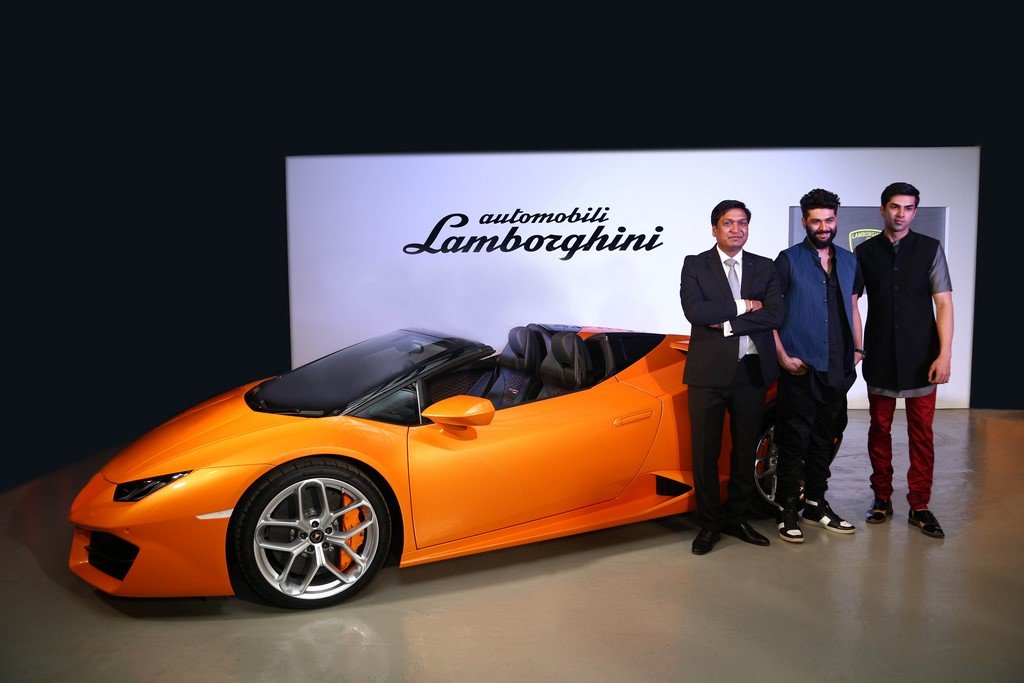