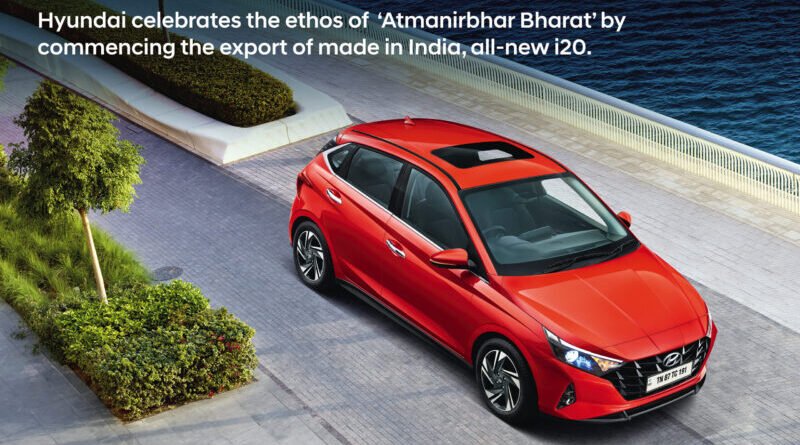 Hyundai Motor India Ltd. (HMIL) today announced commencement of exports of its recently launched Made in India-Made for the World all-new i20. This milestone marks the beginning of the next decade and HMIL’s resilient commitment to ‘Atmanirbhar Bharat’.

Commenting on the commencement of export of the all-new i20,Mr. S S Kim, MD & CEO, Hyundai Motor India Ltd. said, “The all-new i20 has surpassed customer expectations in India becoming one of the highest selling models in its segment. We are delighted to mark our renewed commitment to ‘Make in India’ with the commencement of exports of the all-new i20 in the global markets. With 5.16 lakh exports since its first launch, the i20 is already a brand to reckon with even in the Global markets. We are confident that the advanced and hi-tech feature packed all-new i20 will continue to drive customer delight.”
As country’s largest exporter of automobiles, Hyundai also surpassed the 3 Million vehicle export milestone earlier in 2020, exporting Hyundai cars to 88 countries. Hyundai Motor India has recorded multiple export milestones over the years. Cumulative exports crossed –
5 00 000 in March 2008
10 00 000 in Feb 2010
20 00 000 in March 2014. 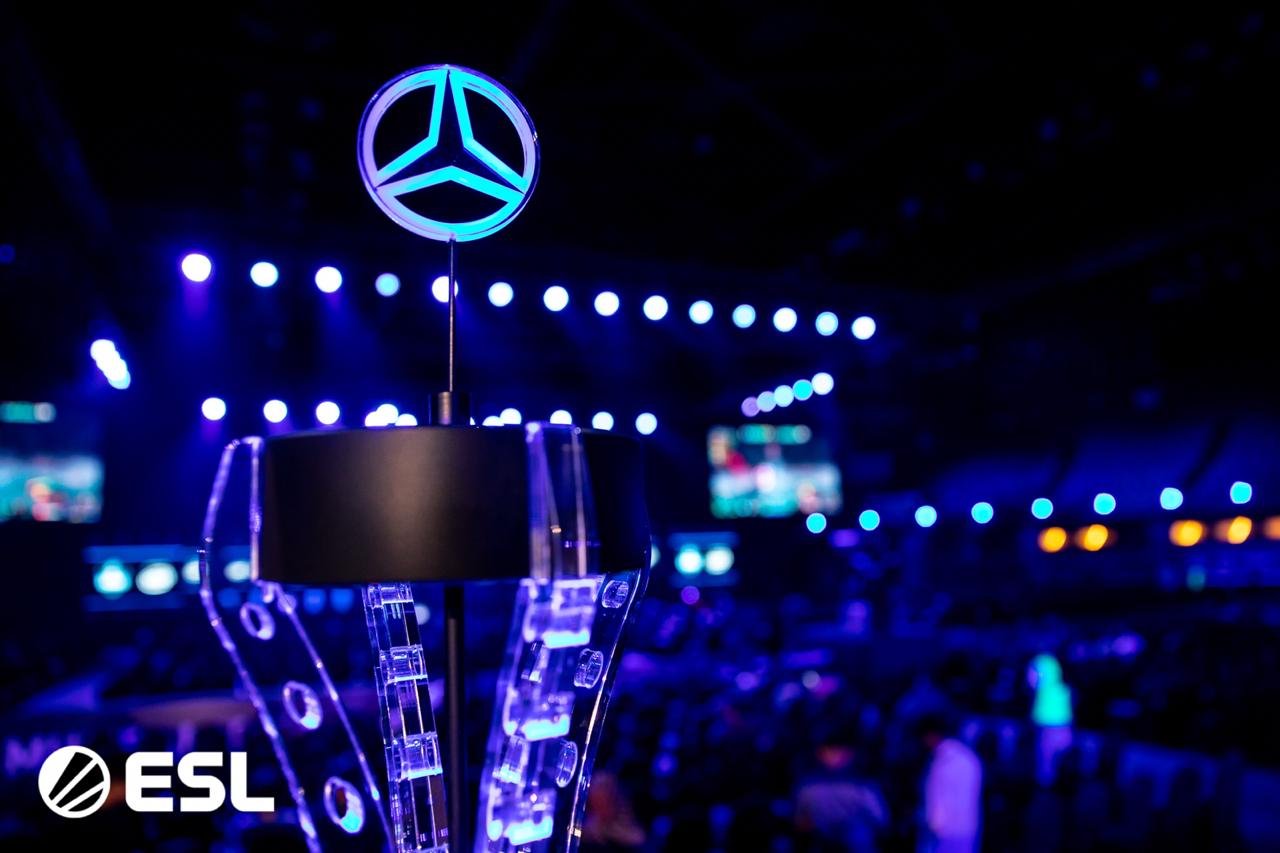 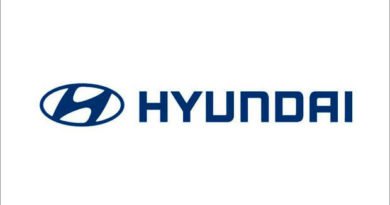 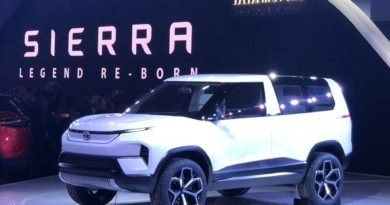