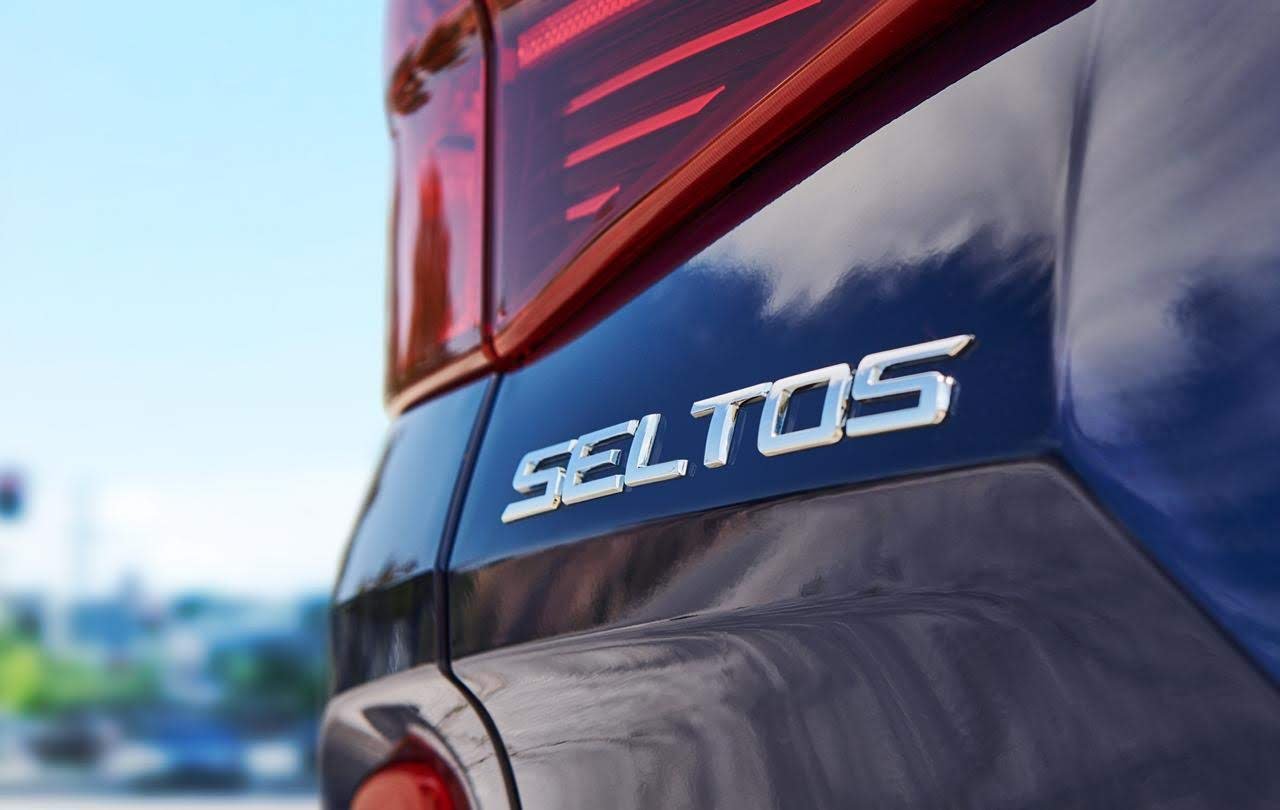 Kia Motors have christened their very first car model for India as the Seltos. The Kia Seltos mid-size SUV will be revealed in India on the 20th of June at Delhi at its Global Premiere. The Kia SP2i concept was unveiled at the 2018 Auto Expo. As per Kia Motors the Seltos will bring sophistication and never seen before attention to details and design in the mid-SUV segment. The name ‘Seltos’ is inspired by Greek mythology and the legend of ‘Celtos’ the son of Hercules. Representing the brave and assertive spirit of Celtus, the ‘S’ in the car’s adapted name implies speed, sportiness and strength. The Seltos has been created for the young-at-heart people who like to take risks, embrace the outdoors, take on challenges and never back down.

The Seltos combines the practicality of a mid-SUV with the capabilities of a traditional SUV – all in a compact package, but without compromises. The Seltos offers sophisticated exterior design with distinctive details, such as its long hood, a strong character line on the front bumper, and sharp lines pressed into the bodywork. Its robust shoulder line matched with a glasshouse tapered towards the rear of the car lends the Seltos a very distinctive and refined identity.

“Seltos is all set to redefine the mid-SUV car segment with its eye-catching looks, exclusive segment first features and athletic design. We have spent a lot of time in perfecting our car to suit the taste of the Indian customers and I am glad that this originally India intended car is so perfect that it compelled us to make Seltos available globally. The car looks absolutely stunning and very closely matches the SP concept we showcased at the 2018 Auto Expo. I am confident that Kia Seltos would be an outright favorite when it hits the roads in the next few months.”, said Mr. Manohar Bhat, Head – Marketing and Sales, Kia Motors India.

Aimed at the new age and tech-savvy buyers, the cabin is characterized by broad, sweeping lines and sophisticated detailing. Seltos comes equipped with a range of connected technologies to maximize convenience, comfort and ease of use. From the official sketches revealed by Kia Motors the Seltos looks extremely trendy with sharp muscular body styling. The Kia Seltos is also expected to come loaded with all the bells and whistles on the feature list. The cabin appears to be very well designed with premium quality of materials being used.

The Kia Seltos will be manufactured at Kia’s state-of-the-art facility in Anantapur, Andhra Pradesh where it will be made for the world. Kia’s Seltos is all set to have its world premier in India on June 20th and will be launched in the second half of 2019. The Kia Seltos mid sized SUV will go up against the Hyundai Creta, Mahindra XUV500, Tata Harrier, Renault Duster, Renault Captur, Nissan Terrano, Nissan Kicks and the MG Hector to name a few when it launches in India in a few months time. Watch this space for more details on the Kia Seltos as it makes its grand India entry soon. 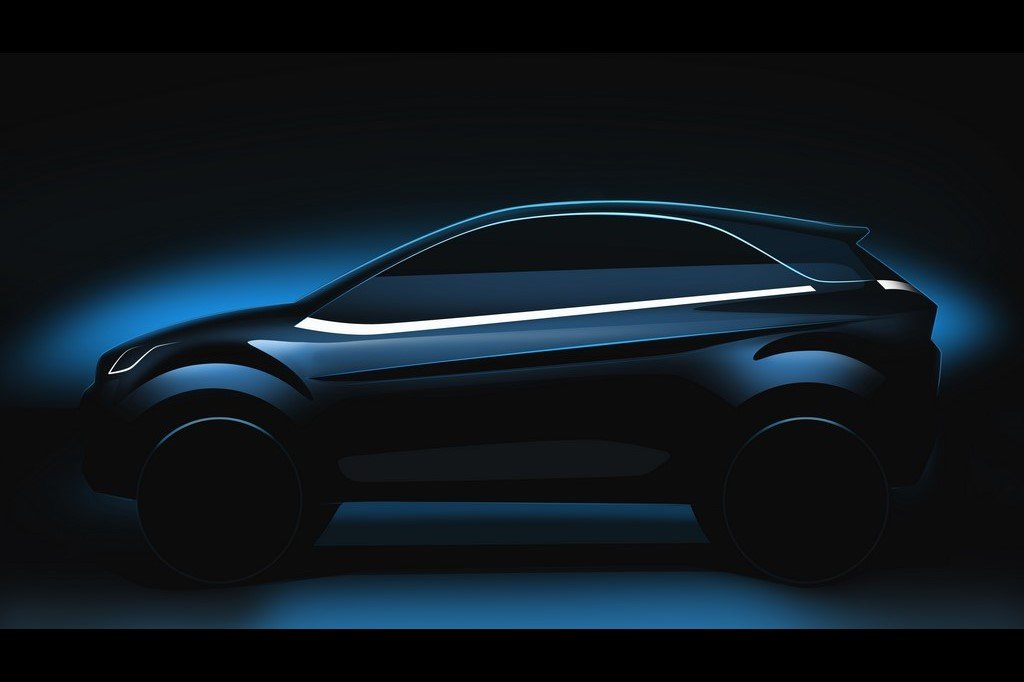