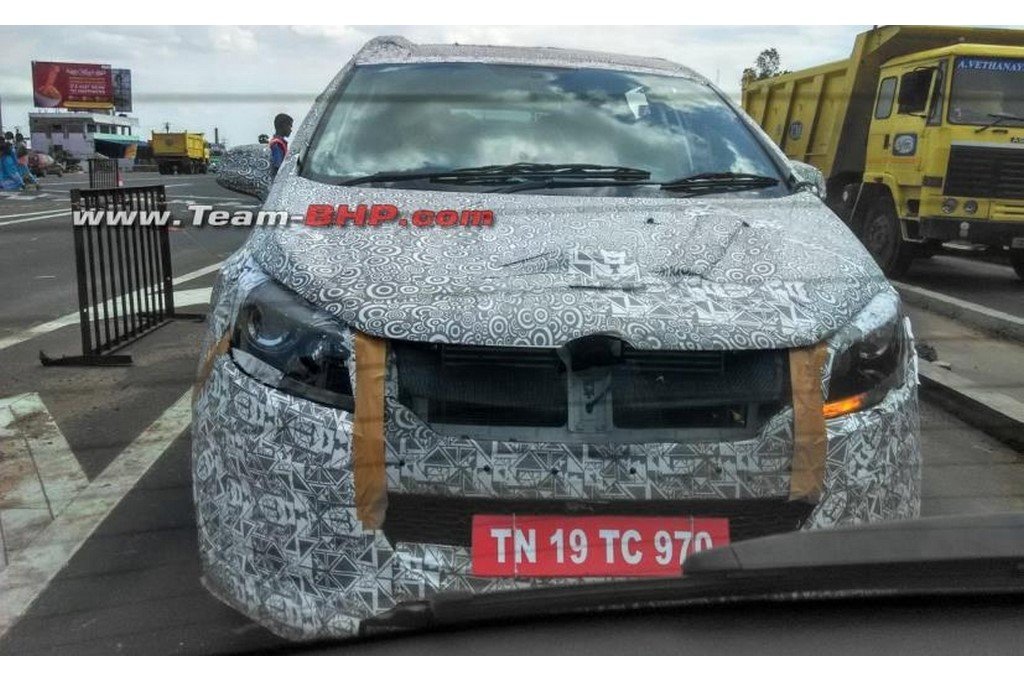 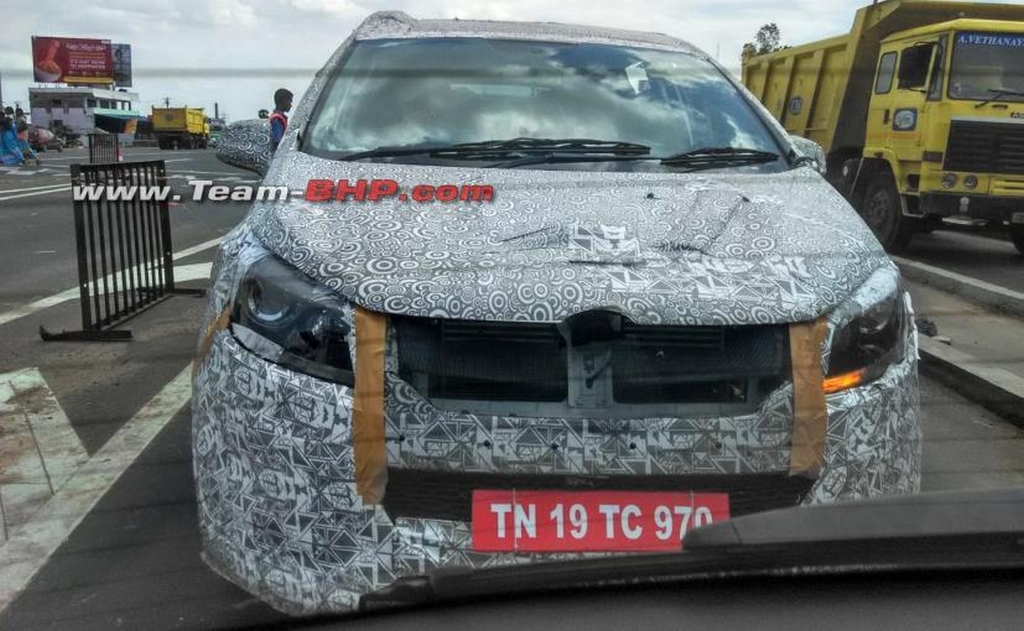 Mahindra has taken a major step forward by announcing its new product codenamed ‘U321′. They have plans to invest Rs. 1,500 crore at their Nasik and Igatpuri plants in Maharashtra, which is really good news. Take a note that the investment in the Nasik plant will be towards the manufacture of vehicles, while investment in the Igatpuri plant will be for manufacture and supply of engines. Mahindra has not revealed any details yet, about the U321 so far, not even what vehicle category it will belong to. However, from spy shots, we have surmised that the secret project is an MPV, with prototypes tested on the Indian roads since mid-2016. It will be a rival to the Toyota Innova Crysta and Tata Hexa. Sounds exciting though…

The Mahindra U321 was first spotted testing on public roads in July last year. Also it is being speculated that the MPV is being developed with inputs from the company’s North American Technical Center in Troy, Michigan. Possibly based on a monocoque platform of the XUV500, and having a front-wheel drive drivetrain layout, this model could be launched in developed markets as well. This in turn, is something good to hear about the company. So here is a glimpse of the New Product of Mahindra and Mahindra, which aims at development and manufacture. This big step of investment is indeed a happy note for the masses at large.

Mahindra’s all new MPV will most likely be powered by a 2.2-litre diesel motor that develops 140 BHP and could be offered with both a manual as well as an automatic transmission. Given that competitors in this segment now also offer a 4-wheel drive system, it wont be surprising if it comes offered with one. The Mahindra U321 MPV might be showcased at the 2018 Auto Expo and be launched later in the year. 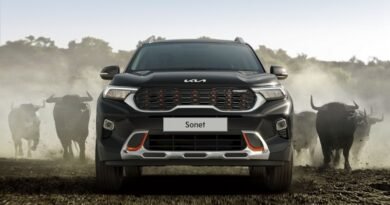