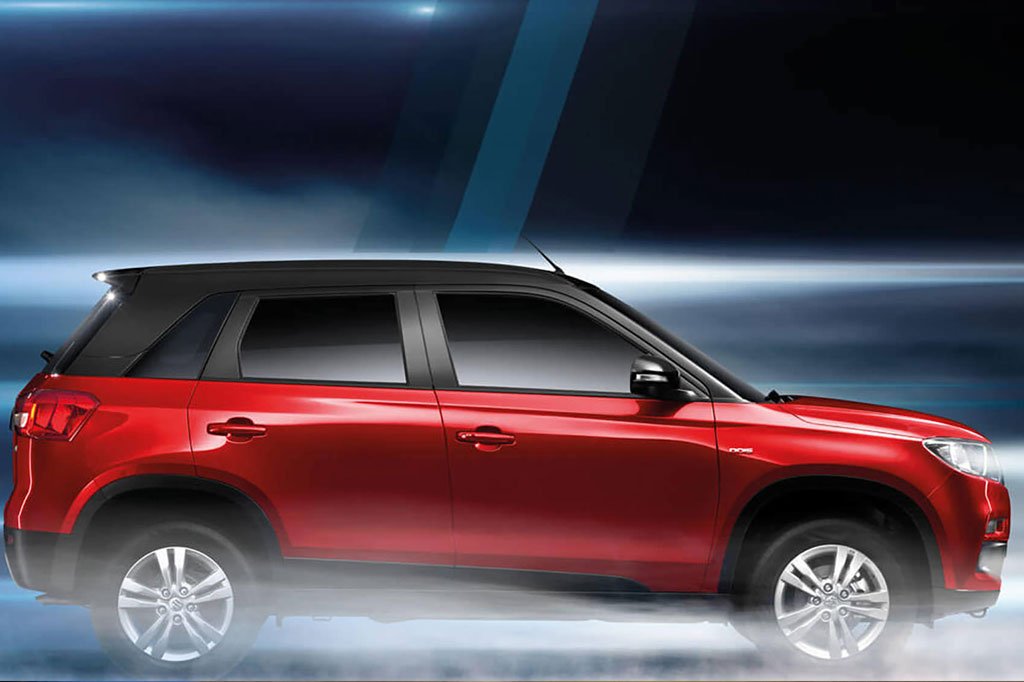 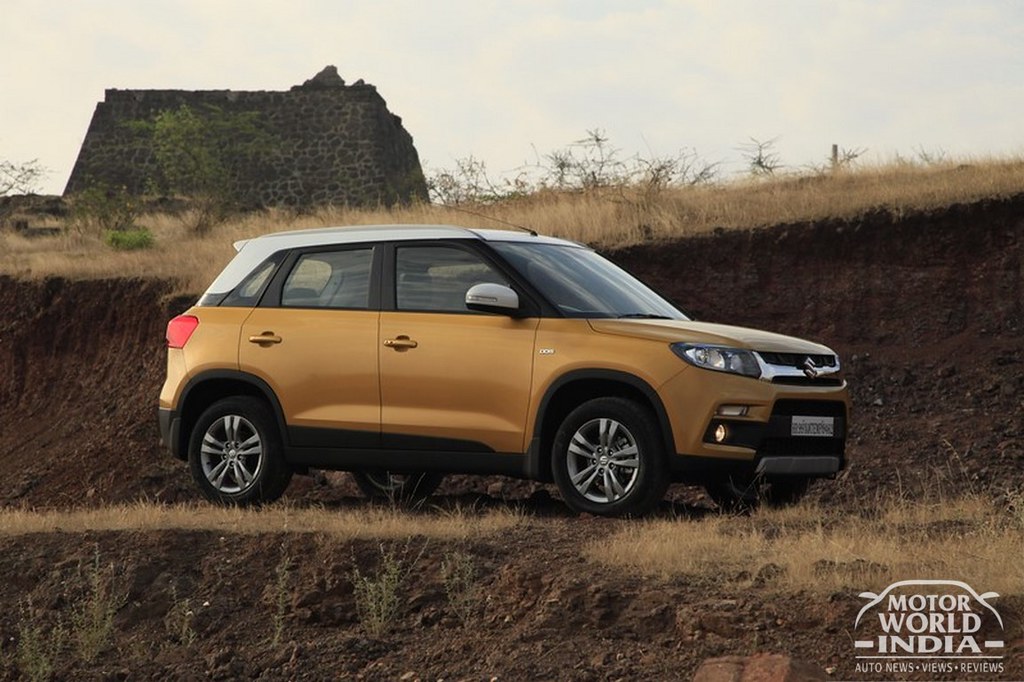 In the B-segment which comprises of compact SUVs, MUVs and sedans, the market share of Maruti Suzuki has increased by 7.7% in the first quarter of Financial Year 2017-18. During April-June 2017, MSIL market share in B-segment stood at 29.3% against 21.5% in the same months previous year.

The company launched compact SUV Vitara Brezza in 2016 and till date has sold over 1.45 lakh units of popular compact SUV. The demand for the compact SUV has been such that the waiting period for few variants extend to as much as 6 months. 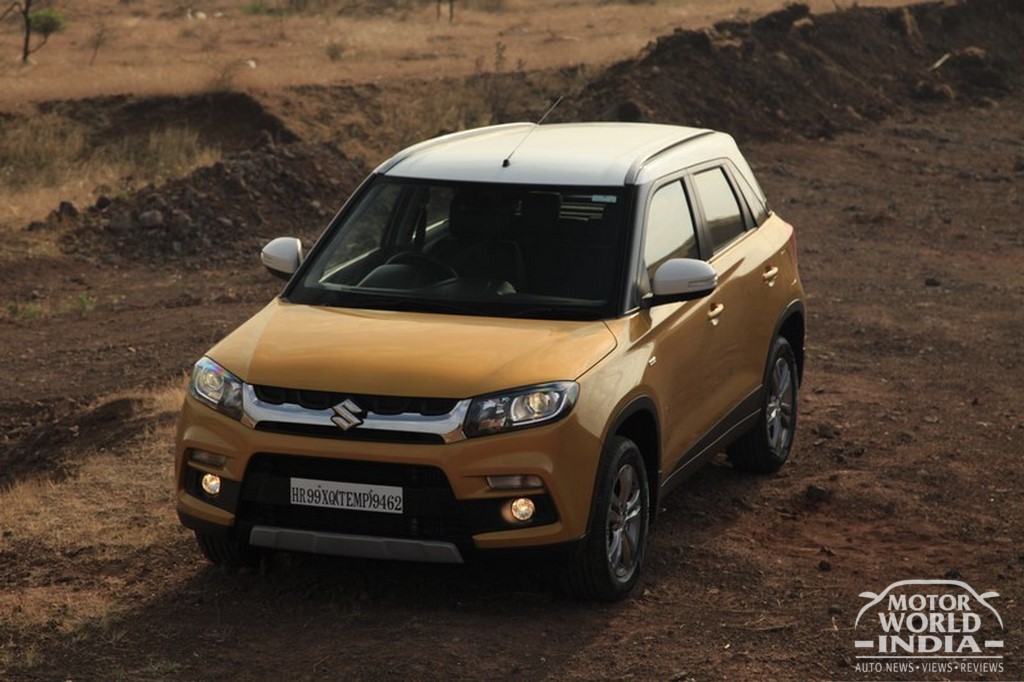 Additionally country most popular compact MUV Ertiga which has sold over 3.42 lakhs units since launch and over 18,700 units in Q1 has also helped company attain leadership in UV segment. Ertiga was the first MUV in the country equipped with SHVS (Smart Hybrid Vehicle by Suzuki ), Apple CarPlay etc. The lower excise duty for hybrid type vehicles had helped Maruti Suzuki to price Ertiga very competitively and undercut it main rival in Renault Lodgy. However, with the implementation of GST and removal of tax subsidies to hybrids, Maruti Suzuki has increased the prices of its Ertiga and Ciaz hybrid diesels substantially

With continuous growth of sales numbers in this segment, Maruti Suzuki has once again proved why it is the boss of Indian automobile industry. 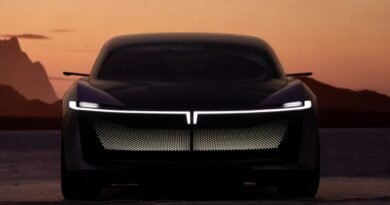