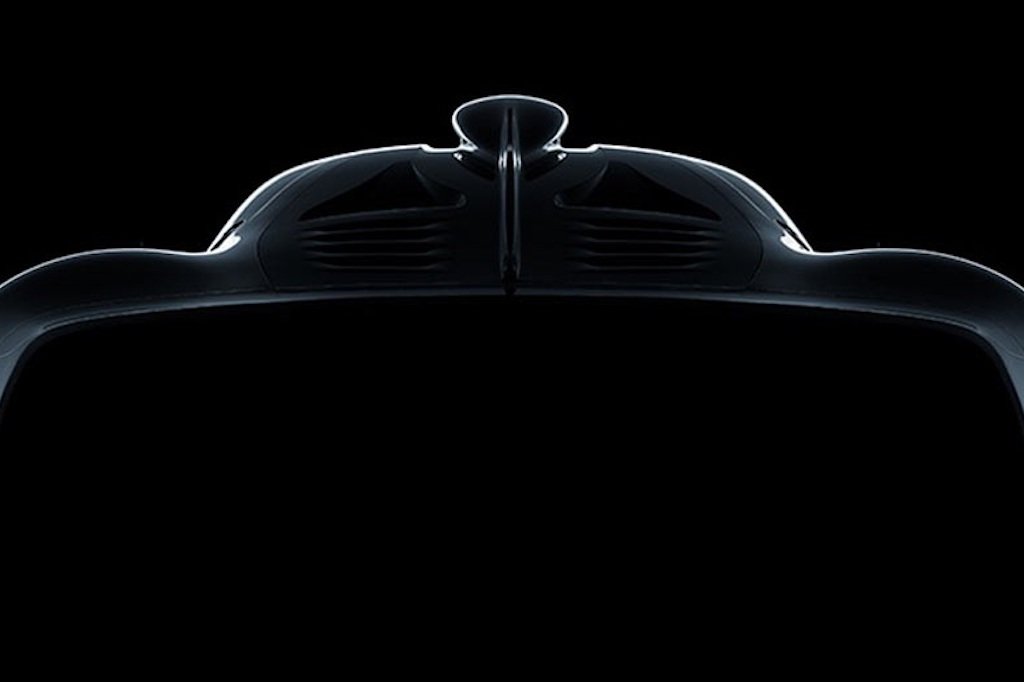 Mercedes AMG had earlier talked about its Project One hybrid hypercar. Now, the German brand’s performance arm has revealed the powertrain and the chassis of the hybrid hypercar at the Nurburgring 24 Hours annual racing event. With this, Mercedes AMG has given the world an idea on what to expect from the automobile brand’s F1 stable. 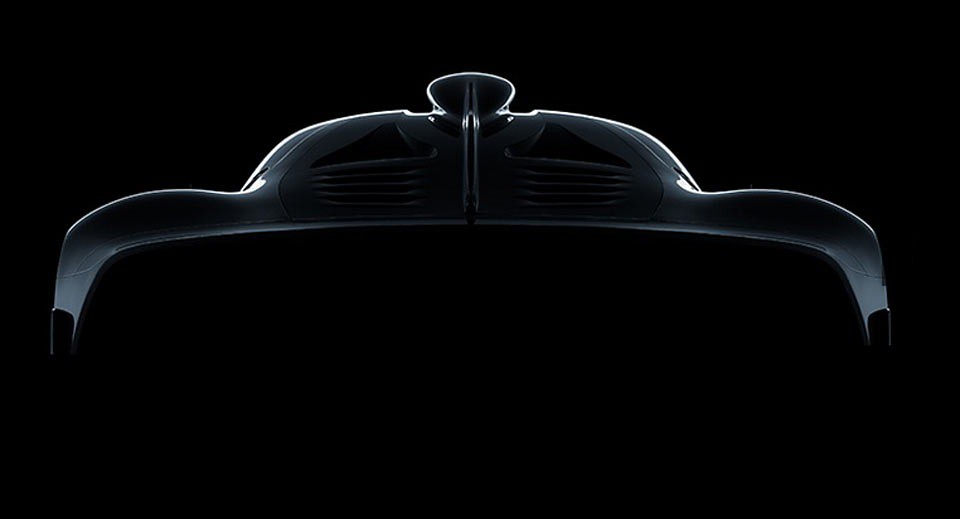 Looks like, the Project One is powered by a 1.6 liter V6 engine which has been derived from the Formula One components used by Mercedes AMG in the recent F1 seasons. The 1.6 liter engine has a turbocharger to extract more power which is coupled to an electric motor which ensures there is no turbo lag and the turbo is ready to provide maximum power whenever the situation demands.

In addition to this engine setup, the Project One formula spec car also employs two electric motors which are connected to the front wheels and drive them independently. Also present is a third motor which is connected to the crankshaft so that additional power is delivered to the driven rear wheels. As per reports, the 1.6 liter internal combustion engine will easily produce around 730 horse power. Take the three electric motors into consideration and the power delivery becomes 1000+ hp which is phenomenal. Mercedes AMG claims that with this design it has achieved a thermal efficiency of 43 percent. 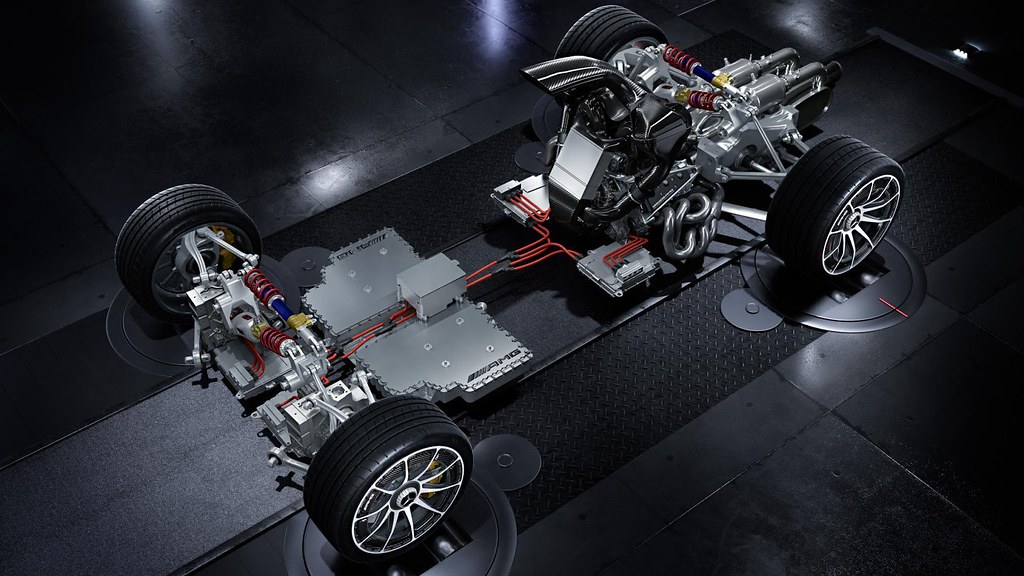 While most F1 spec race cars engines rev easily upto 14500 rpm, Mercedes AMG claims that the Project One’s heart can rev to a maximum of 11000 rpm which is lesser by F1 standards but much more than what Mercedes Benz engines are normally tuned to run. Also, compared to the usual idle speed of 4000 rpm for F1 spec cars, the Merc’s engine idles at around 2000 rpm. With the kind of stress the engines need to undergo in a F1 racing, Mercedes states the engines require a full rebuild every 50,000 kms.

Suspension duties are carried out by advanced multi-link suspension at both the front and the rear while a large carbon fibre roof scoop has been employed to cool the powertrain. 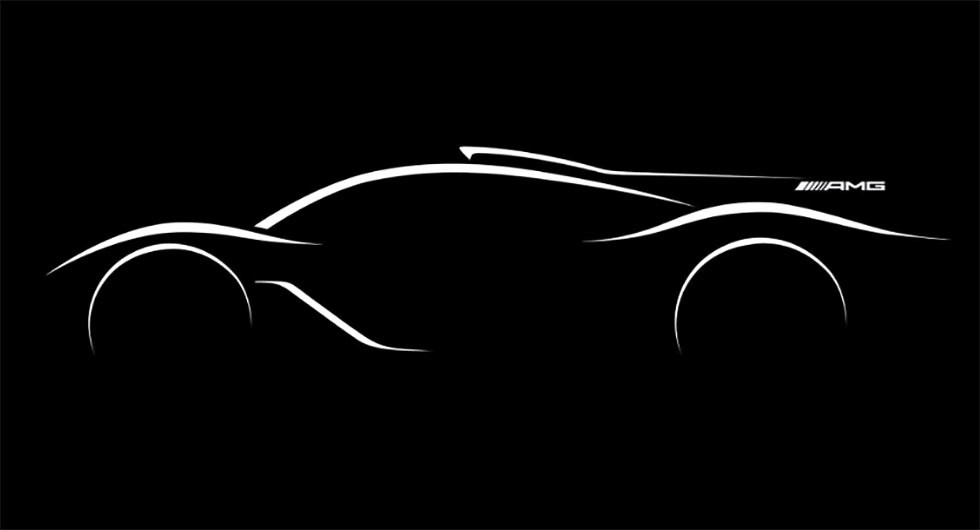 The car will be priced at 2.25 million Euros and will be available only in the Left-Hand Drive configuration. Only 275 copies of the Mercedes AMG Project One hybrid supercar will ever be produced after getting unveiled at this year’s Frankfurt Motor Show. 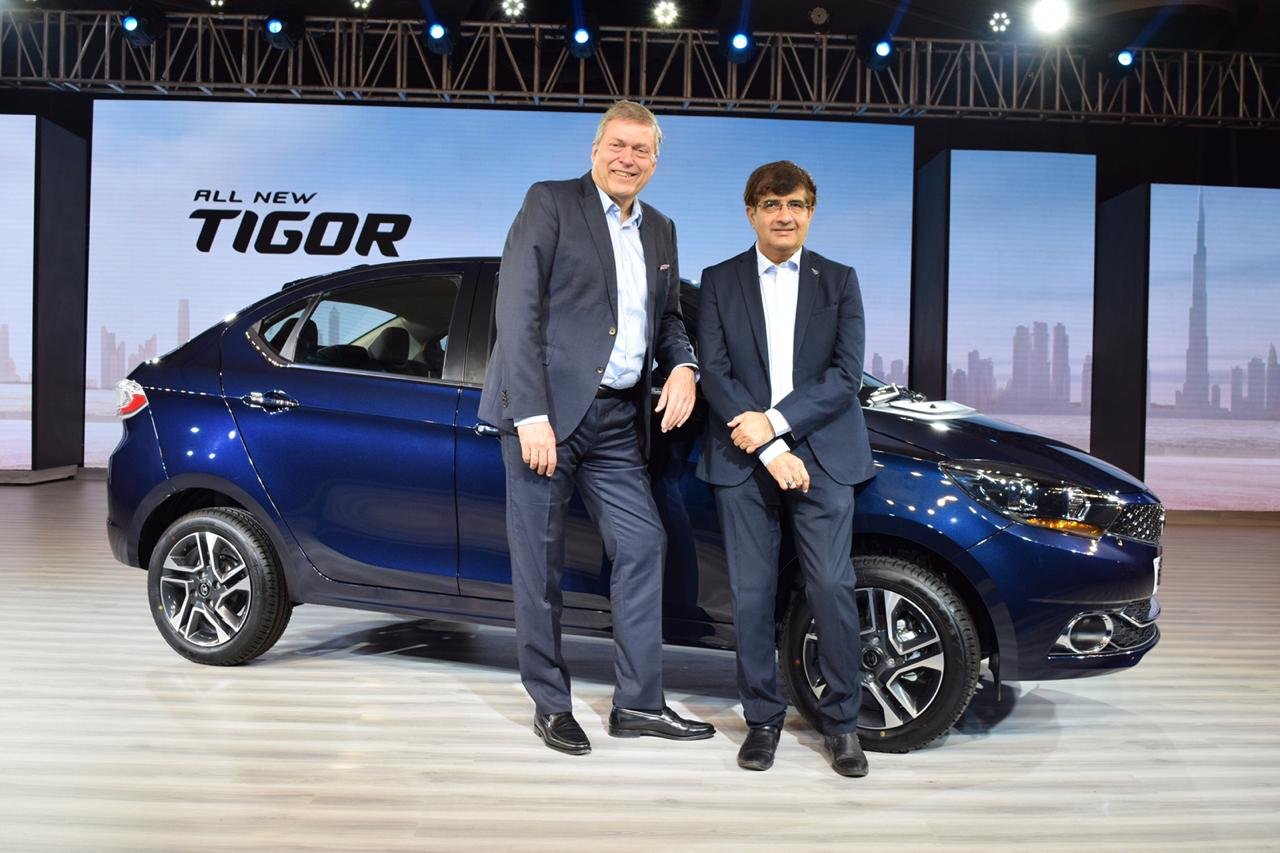 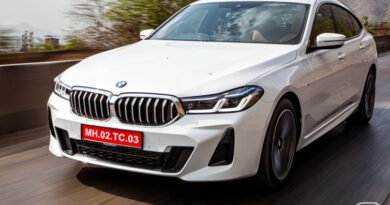 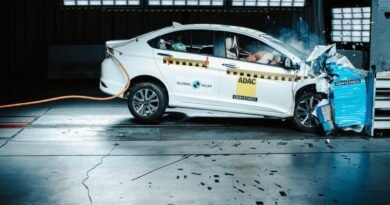