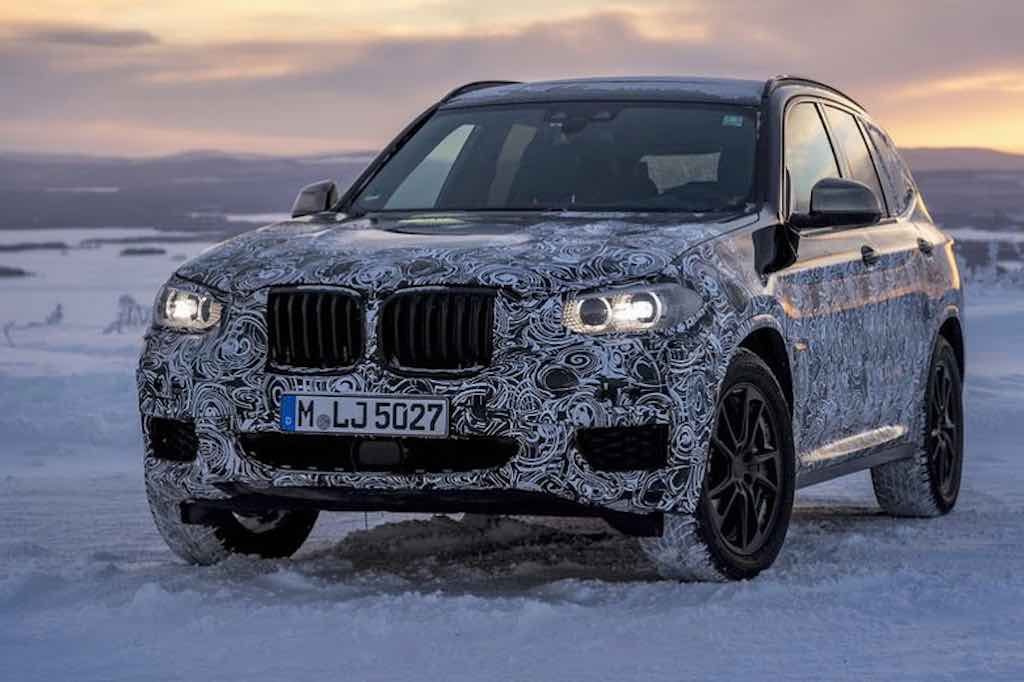 German luxury car manufacturer, BMW will reveal its all new BMW X3 next week on June 26. The new crossover SUV from BMW will be out for display at the brand’s US-based Spartanburg plant. The BMW X3 crossover will also be produced from the same plant once the tooling is ready. 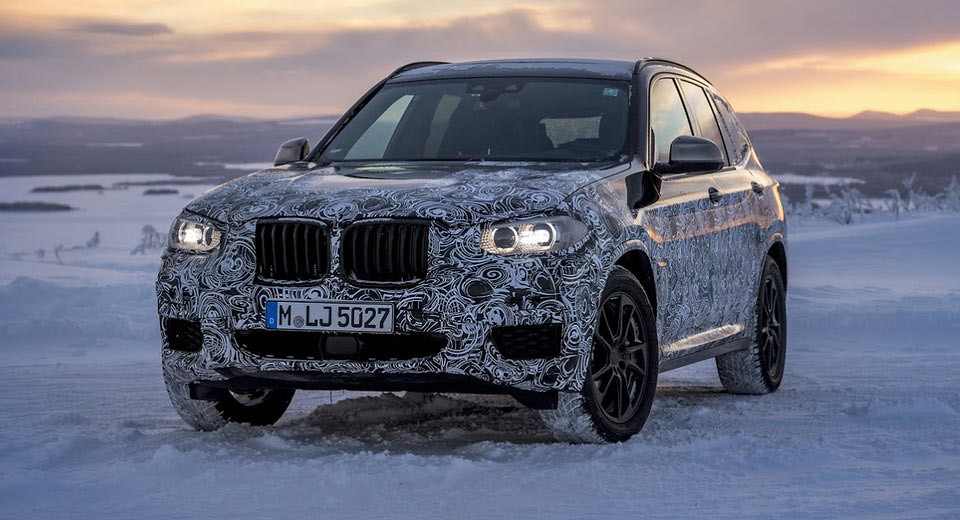 The all new BMW X3 will be based on the company’s CLAR platform. This platform promises to spawn the new model which will not only be lighter by around 100kg (220lbs) but will also provide much more efficient packaging from the outgoing model. The earlier model with the longitudinal engine setup suffered a long nose and a short body. This resulted in the BMW X3 look a bit awkward from some angles. Also, this translated into much lesser interior space and a huge transmission tunnel which made it difficult to be used as a 5-seater.

Apart from gaining considerable space compared to the outgoing model, the new BMW X3 will also be in the receiving end for the latest plug-in hybrid powertrains. This latest engine tech from BMW combines a turbocharged 2.0-litre four-cylinder petrol with an electric motor which makes more power and also can be more efficient. 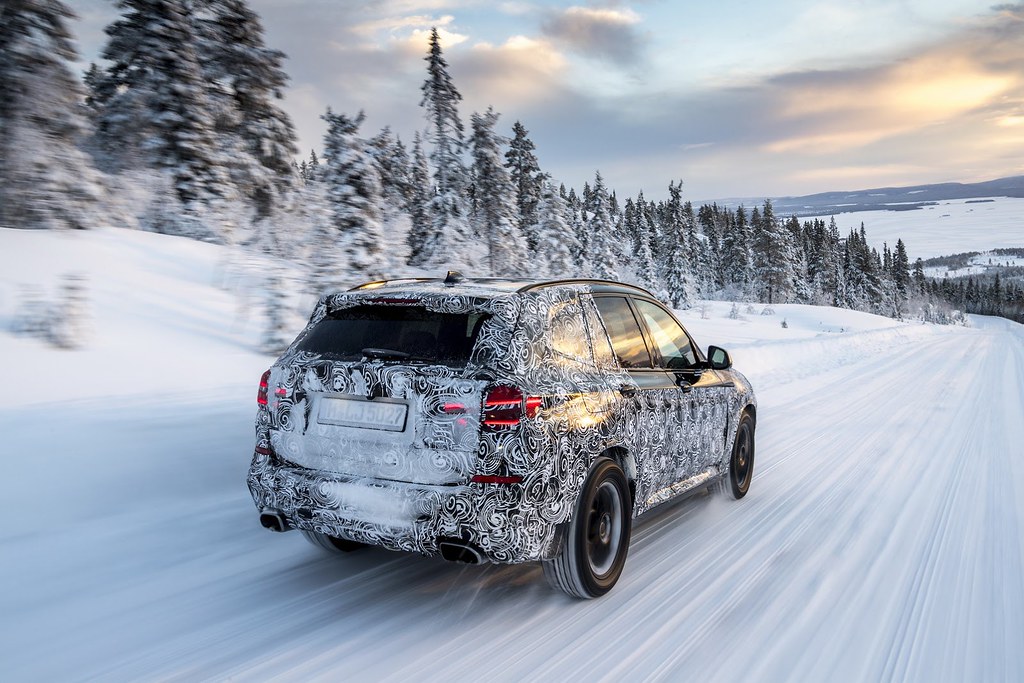 The rest of the variants of the all new BMW X3 will get a range of more efficient and more powerful four- and six-cylinder engines, in both petrol and diesel engine options. What is even more mouth watering is the latest reports which also talk about a top of the line BMW X3 M edition which will be powered by a straight-six turbo, probably sourced from today’s M3/M4, and is capable of producing more than 400hp. BMW is also planning a less-potent M40i version which will also figure in the line-up for the new BMW X3 powered by a 3.0-litre straight-six with at least 355hp.

The new BMW X3 will also be showcased at the Frankfurt Auto Show this September before finally making into production line. 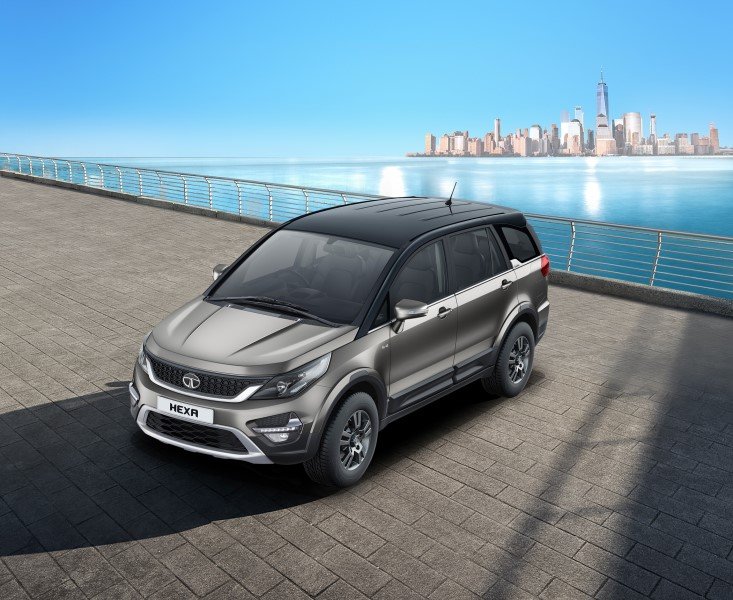 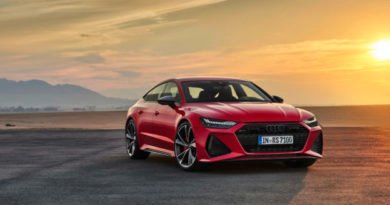