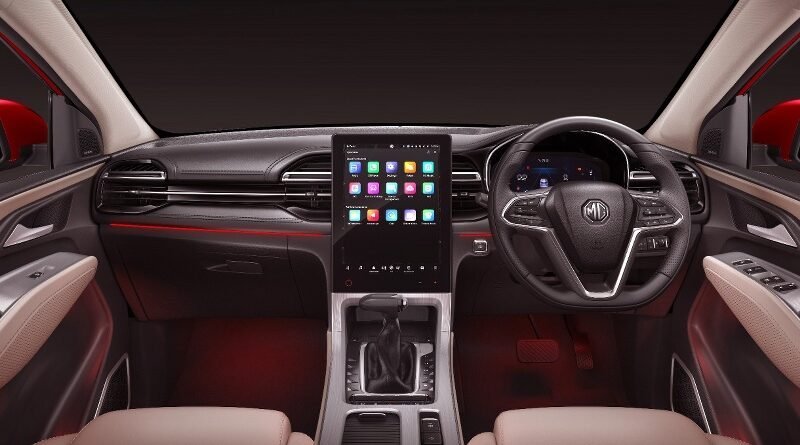 MG Motor has today released official interior teaser images and video for the upcoming updates Next Gen Hector. Planned for the festival season launch the Hector which has been the best selling model from MG will now get a totally new and premium cabin area as seen from the official release.

MG Motor terms the interior of the Next Gen Hector as Symphony of Luxury with its key highlight being the largest touch screen AVN system a 14 inch HD portrait mode placed unit which will run with the latest generation i-SMART technology from the car maker. The unit also gets wireless Apple CarPlay, Android Auto along with a long list of connectivity options. The instrument luster is a 7 inch digital display that is highly customizable as per the drivers needs.

Apart from these two display units the Next Gen Hector now gets a premium looking dual-tone Oak White and Black interior, along with the rich brushed metal finish. The dashboard is seen wrapped in leather along with the door panels, steering wheel and on gear shifter. Also seen is an new multi-functional steering along with rich looking chrome finish around the air-con vents and on the steering wheel.

The dashboard looks very clean and free from any control buttons for the climate control which means it will be integrated into the large touchscreen which will be its command unit. Also seen from the officially released images is multi color ambient lighting on the dashboard and also along the footwell area. The Next Gen Hector will also get electromechanical hand brake with auto hold function, leather upholstery, square shaped engine start stop button, ventilated seats, ADAS Level 2 safety feature, drive modes and lots more in typical MG Motor style.

On the outsides the upcoming Hector is expected to be powered with two engine options – a 1.5L 4-cylinder turbo petrol and a 2.0L turbo diesel. The Turbo Petrol unit makes 141bhp and 250Nm, the Diesel motor makes 168bhp and 350Nm of torque. The petrol engine can also be had with the mild hybrid system. Transmission choices will include a 6-speed manual and a CVT automatic. 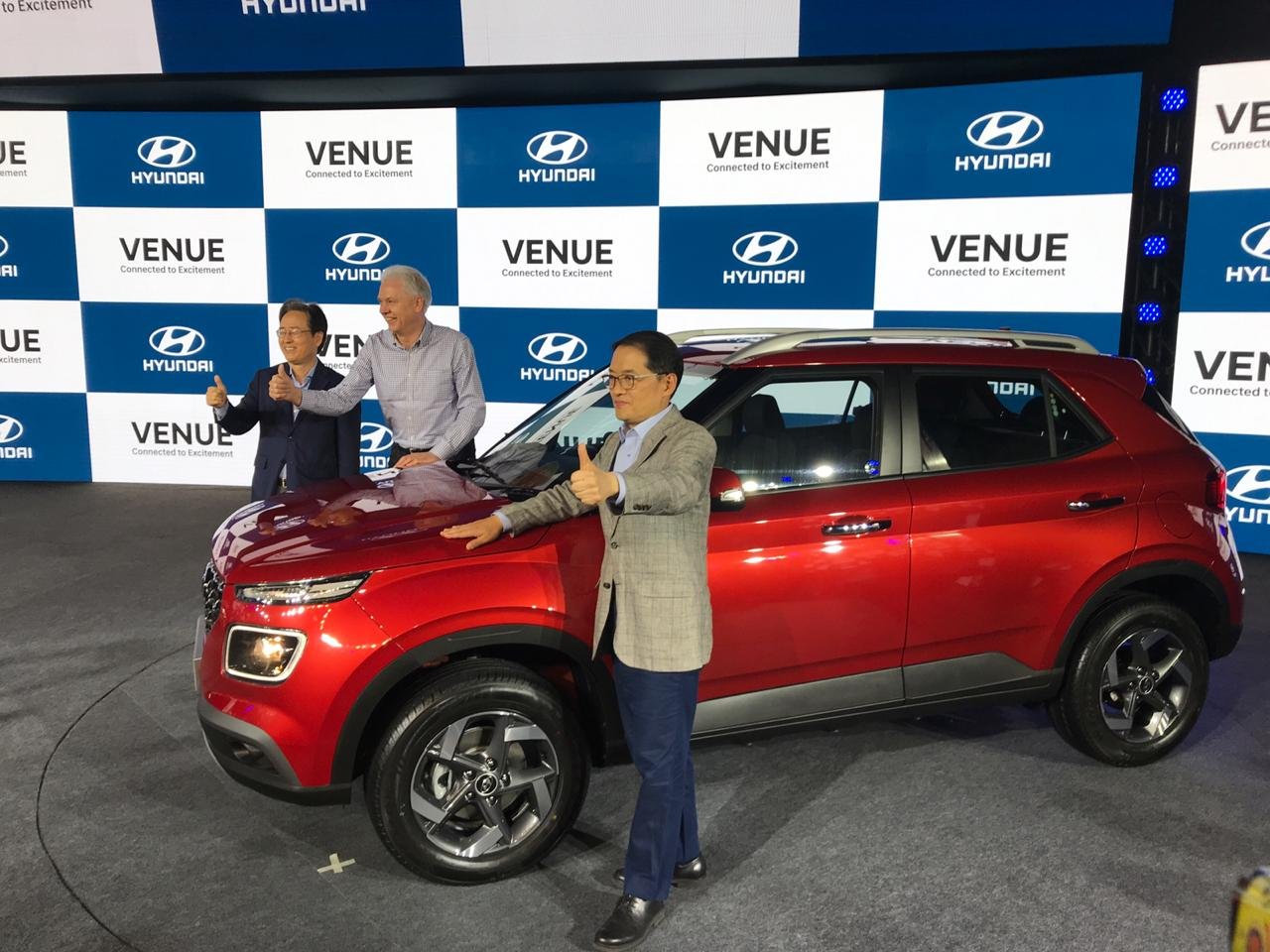 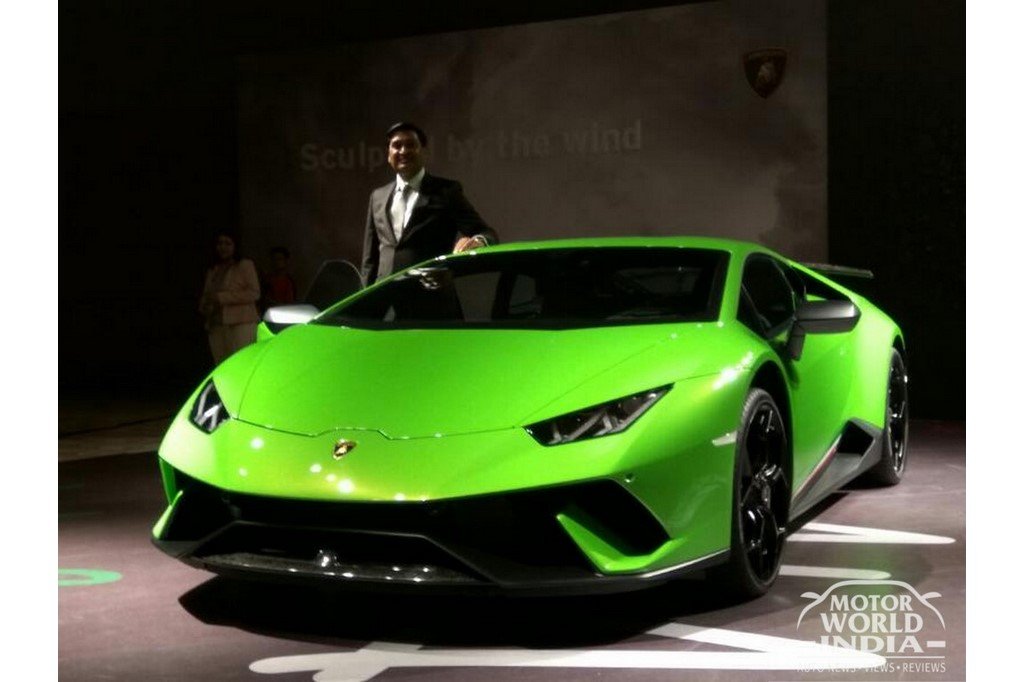 Super cars set to become cheaper by crores in Maharashtra 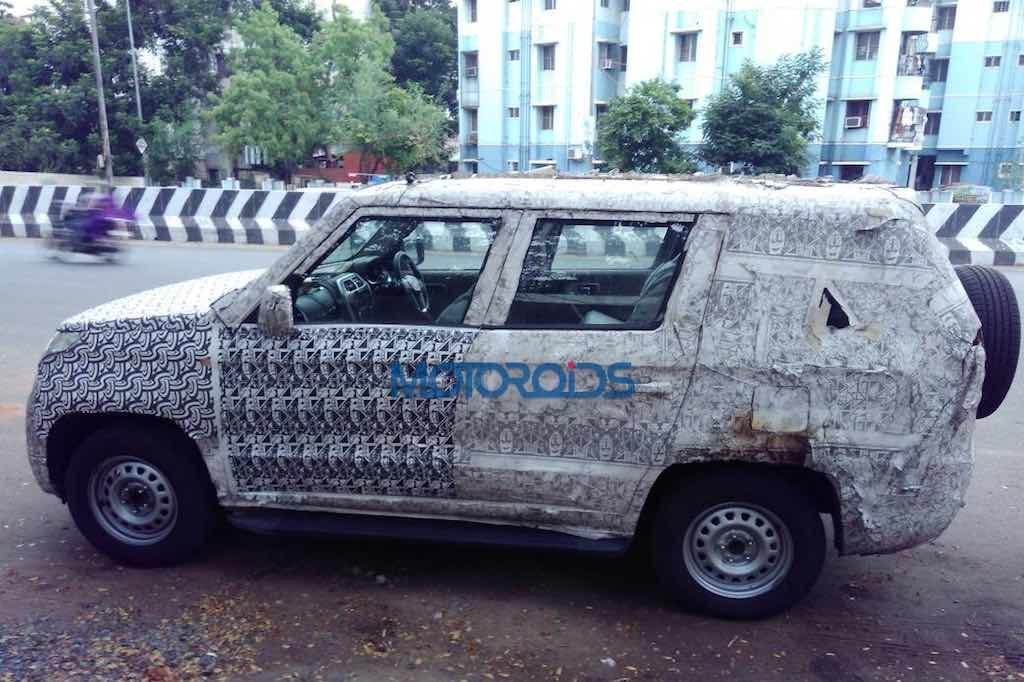