Renault India has announced today hat it has successfully achieved its target of appointing 320 dealers for India by 2017. Renault started off from a modest presence of 14 dealership facilities in May 2011, Renault India progressively expanded its pan-India dealership network to 270 facilities at the end of 2016 and staying true to its commitment, Renault India has added 50 dealerships in 2017, making it one of the fastest network ramp-ups by an automobile OEM in India. 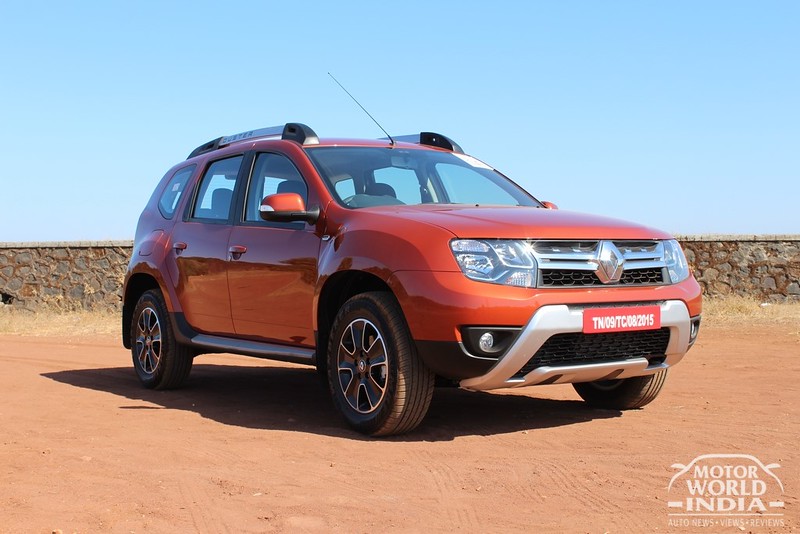 All Renault dealerships across the country have been designed according to the RENAULTSTORE concept. RENAULTSTORE is a new generation of dealerships which has been conceptualized to best address the evolving needs of customers by highlighting the value of the brand, products, services and accessories in a modern and more effective manner. 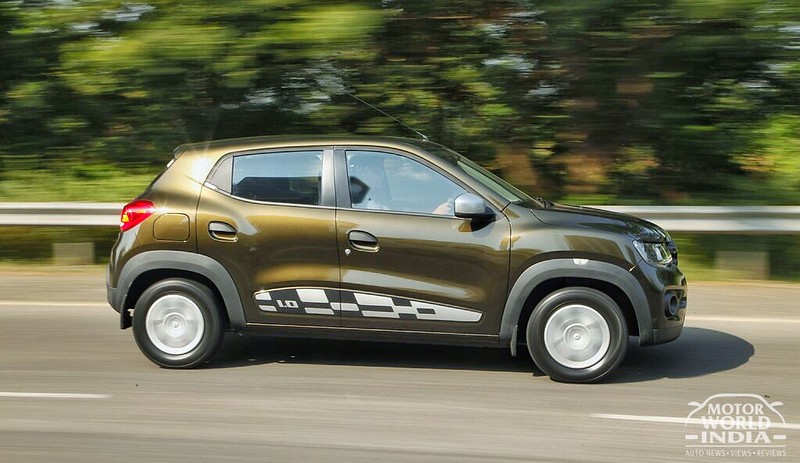 As per a release coming from the French car maker, Renault India has carved a long-term commitment to the Indian market. Driven by Passion for Innovation, Renault India has undertaken many first-of-its kind after-sales initiatives to offer a seamless brand ownership experience to its customers. To this effect, the company has introduced a slew of initiatives including Renault SECURE, Renault ASSIST, Workshop on Wheels (WoW), customer apps and regular customer service camps. 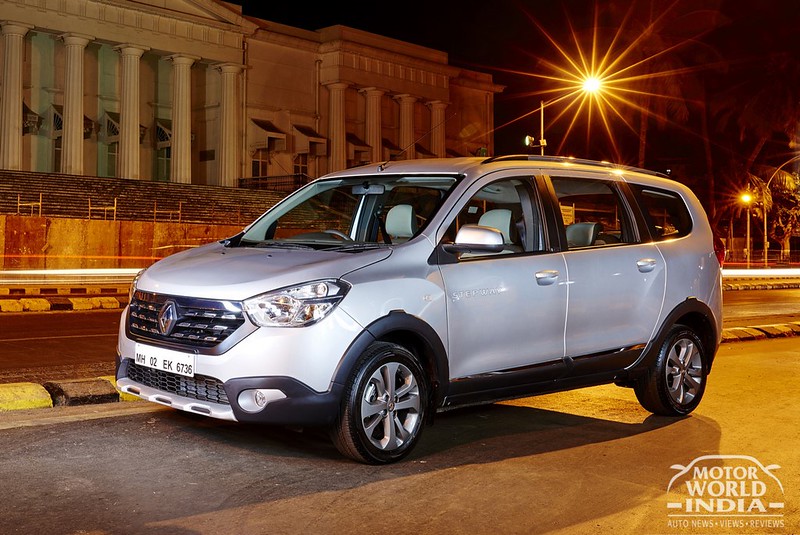 Renault had recently introduced MY RENAULT APP which is a smartphone application available on Android and iOS platforms. This app covers all Renault models currently on sale in India. The mobile App not only becomes the first from an automaker in India to feature an e-commerce facility, but also has over 60 handy features, including online service appointments, personalized reminders and digital vaults for document storage. 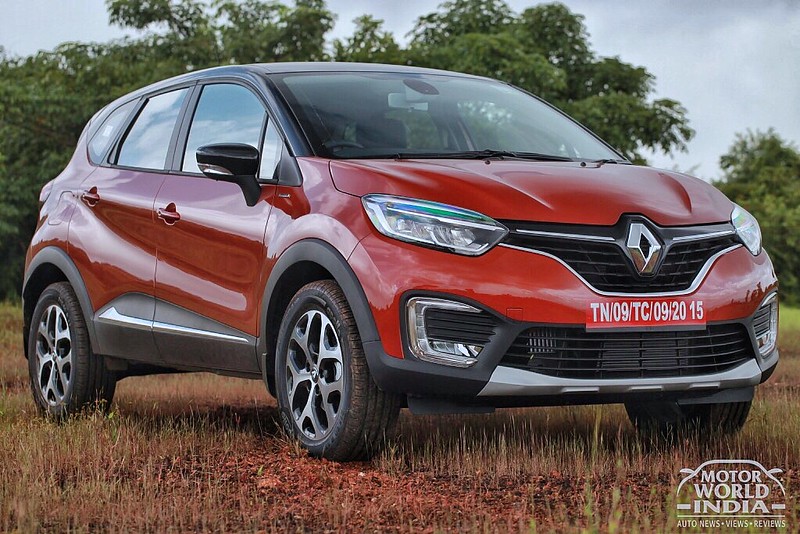 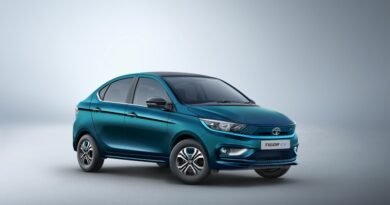 Tata Motor unveil their 2nd EV with the Tigor Electric 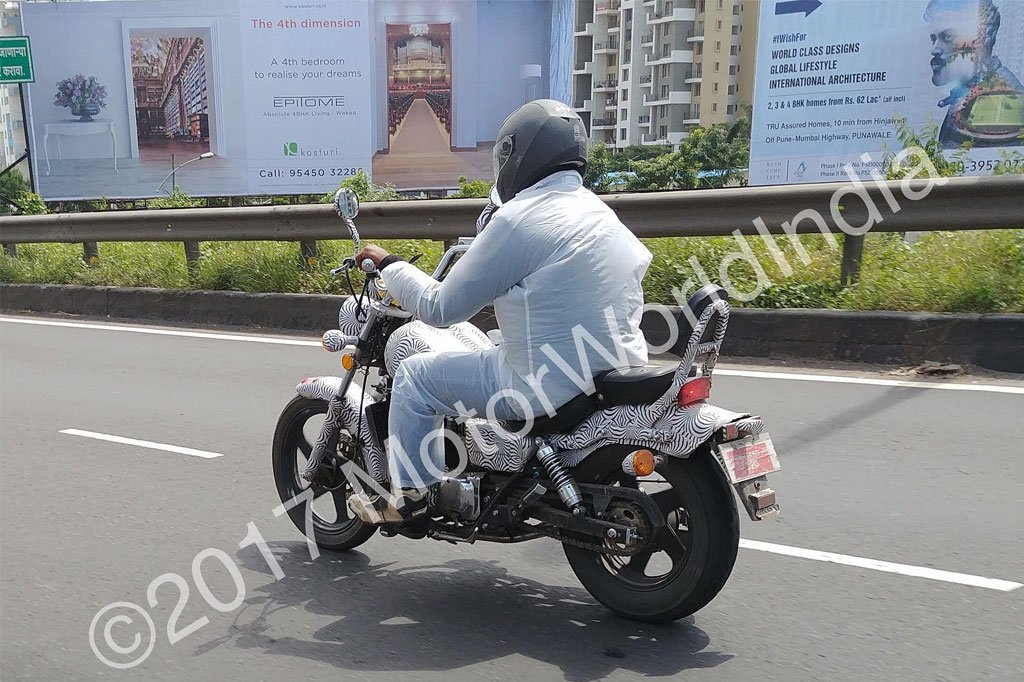