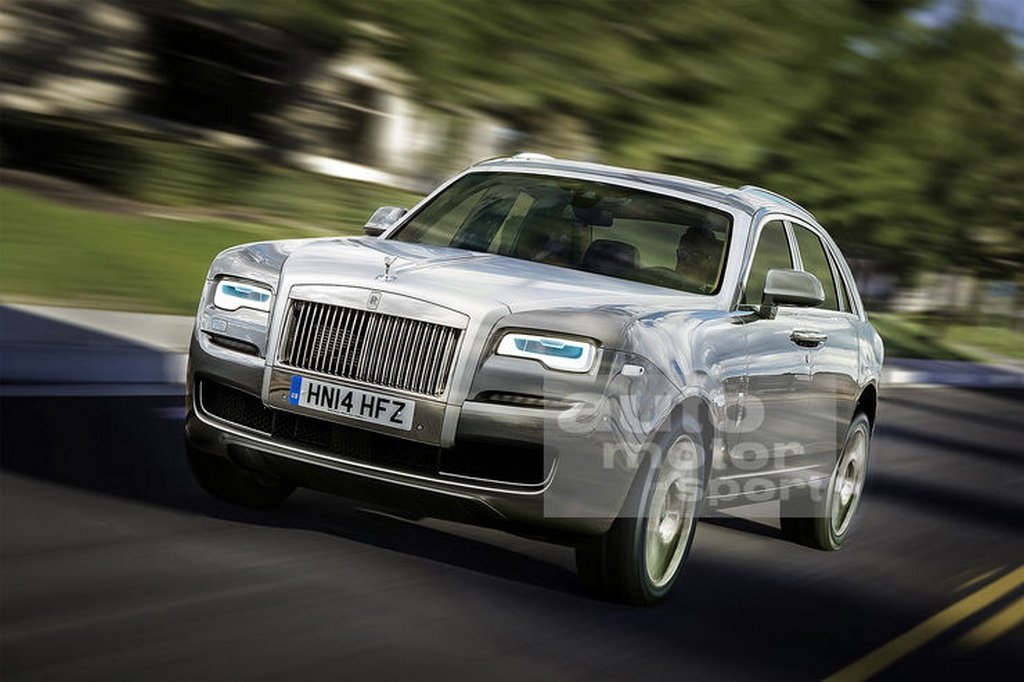 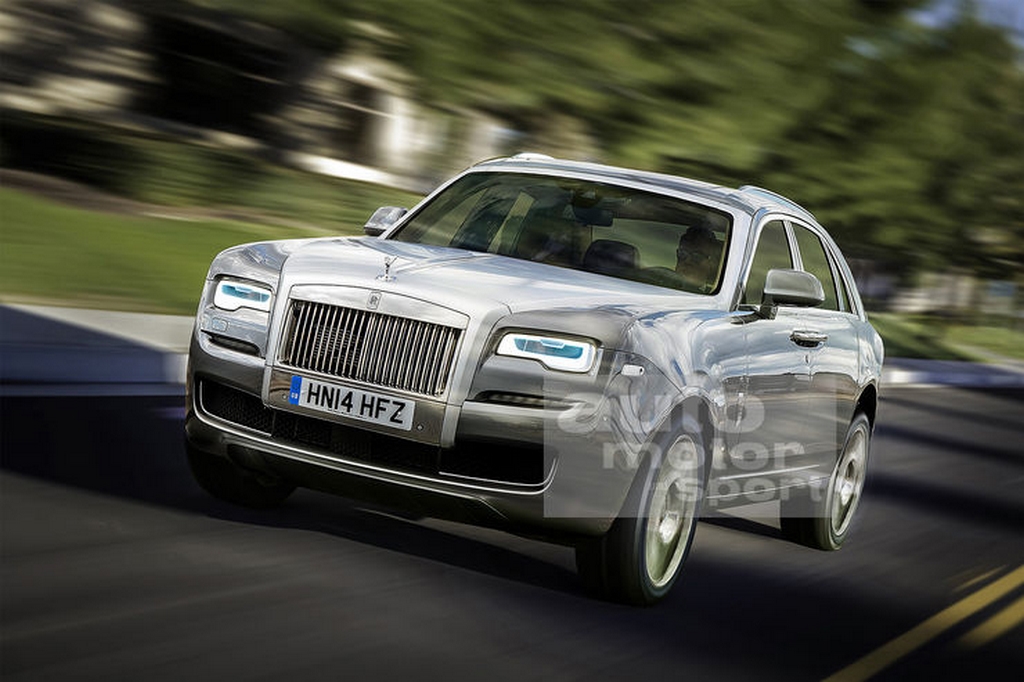 “When things don’t happen right away, remember it takes 6 months to build a Rolls Royce and 13 hrs to build a Toyota.” With this quote we can sum up the prestige and pride it takes when you own a Rolls Royce and with what pride and dignity you are able to flaunt it. Rolls-Royce Ltd was a car and airplane engine manufacturing company founded in 1906 by Charles Stewart Rolls and Frederick Henry Royce. The same year, the company introduced its first car, the Silver Ghost. The car ran non-stop for a record-breaking 24,000 kms. Approximately 65 per cent of all Rolls-Royce cars ever built are still on the road today. 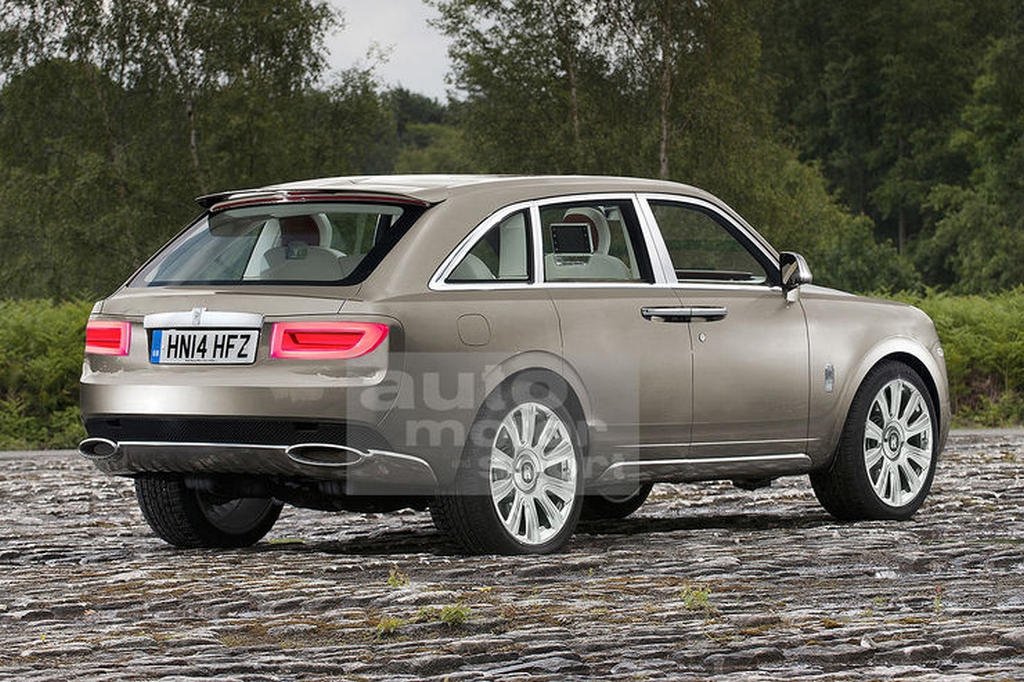 The Rolls-Royce Phantom was introduced in 2003 and is the first incarnation of the new generation of Rolls-Royce cars under BMW. Customers can choose from, hold your breath, 44,000 colours. The Phantom has a V-12 engine that can push the car from 0 to 100 kmph in just 5.9 seconds. Ever wondered what the Hood ornament on the car meant? It is called The Spirit of Ecstasy and was commissioned in 1911. Today, the Spirit of Ecstasy is mounted on a mechanism that retracts the ornament into the grille by remote control or automatically in the event of a collision. 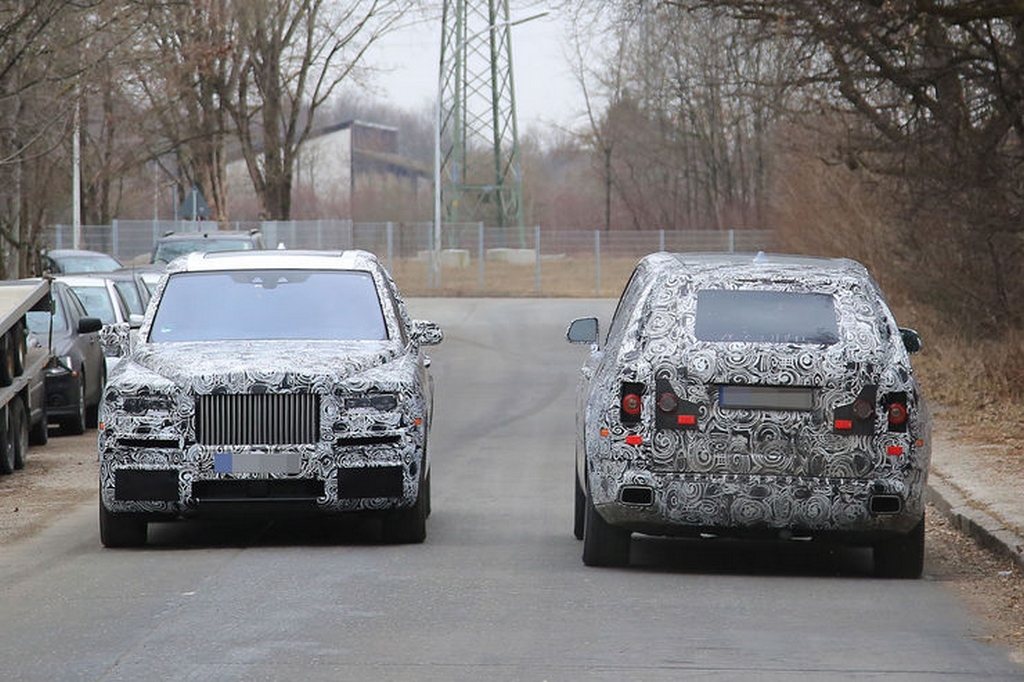 What more can you expect from this huge gigantic beast of a automobile. Nevertheless here are spied images of the upcoming model of the Rolls Royce family. From these images one can sustain that with the looks of a Long Wheelbase Range Rover. The looks are indeed massive. When we come to the exterior of the Rolls Royce Cullinan, the SUV looks bold. The new body style will suit the Gen next for the craze of SUVs. As on the inside the comfort level would be on the top level and with assumptions preferably it would be a two plus two seater rather than a seven seater. All eyes on this upcoming model set to hit the markets by 2019 and make everyone drool after its launch. 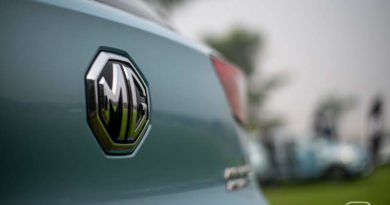 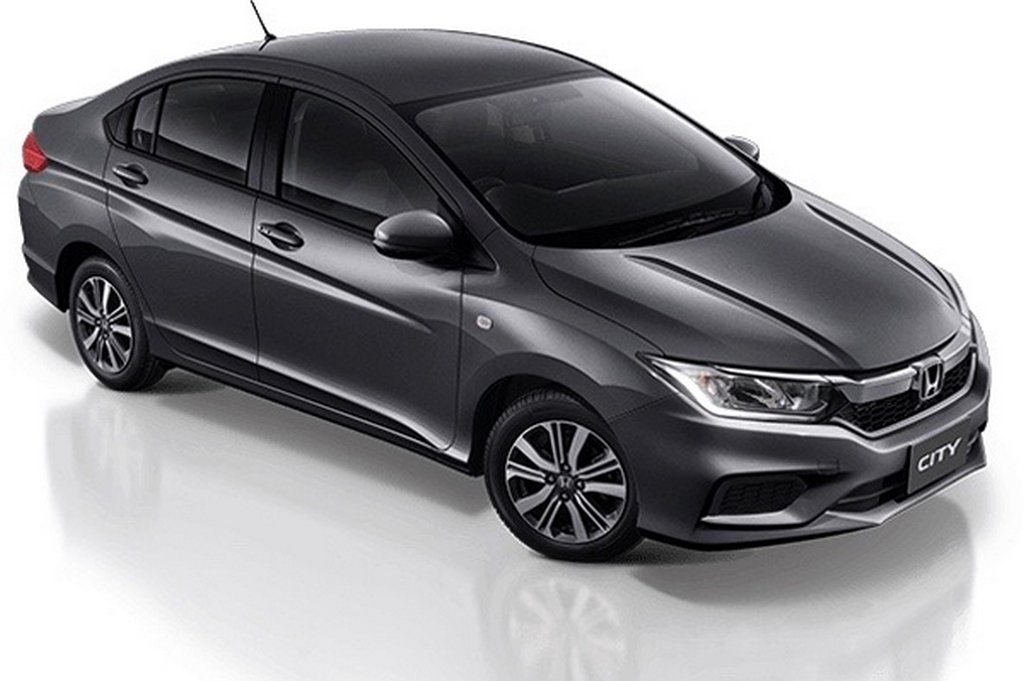 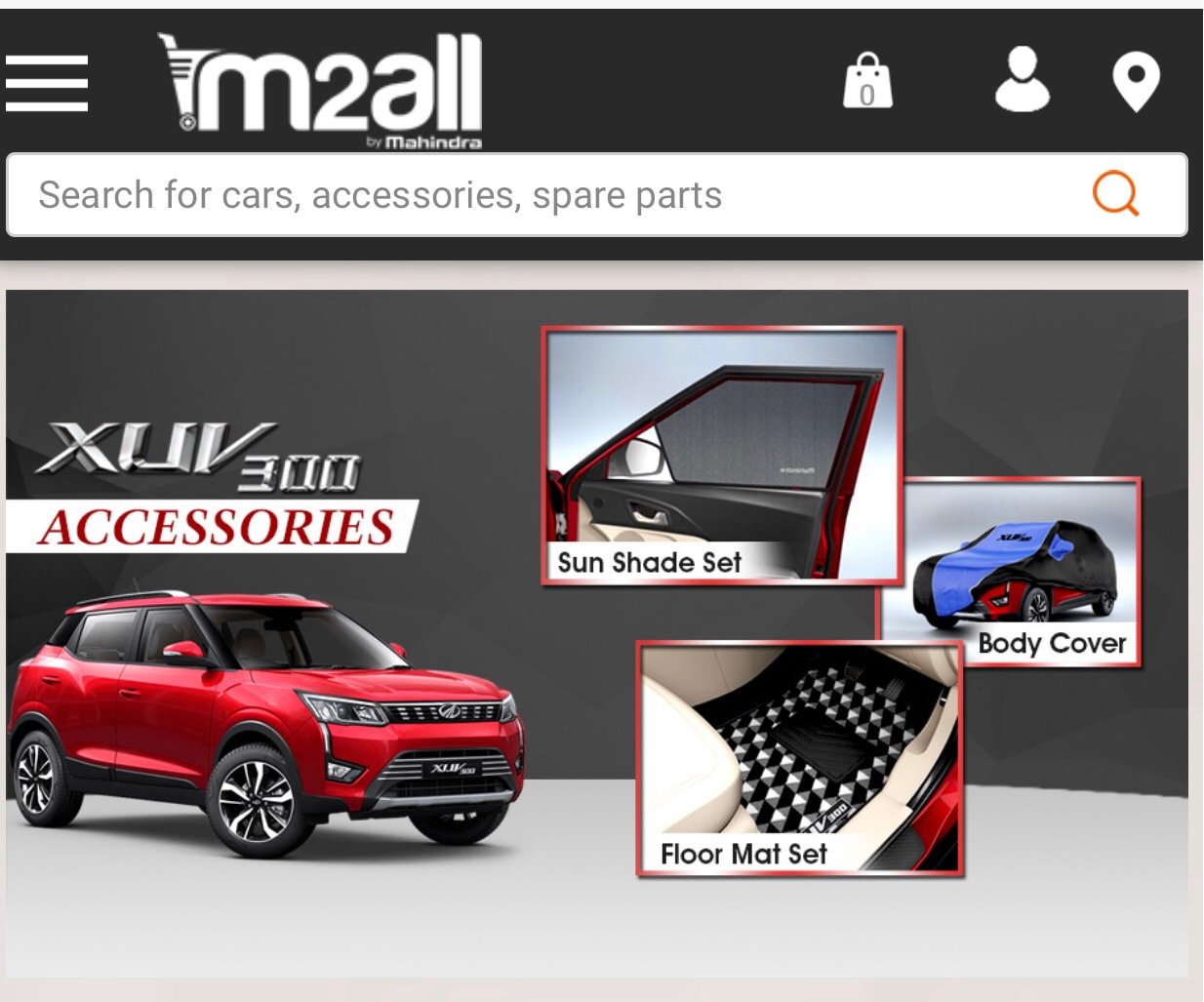