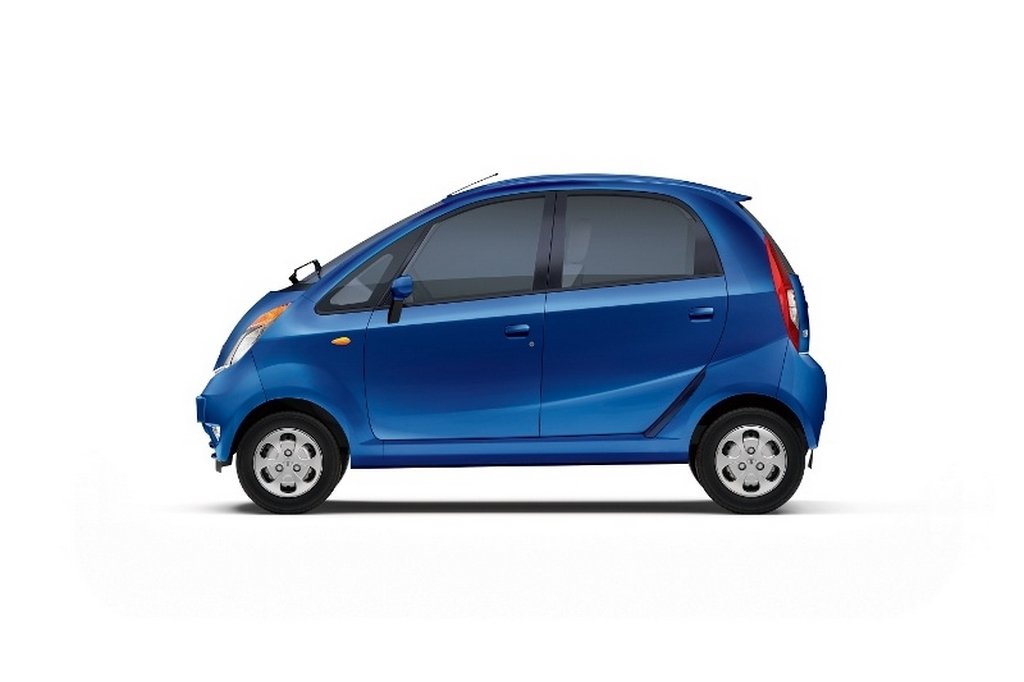 Tata Motors is said to be contemplating discontinuation of at least four of the vehicles in its current product lineup in the Indian market. The company plans to phase out the Nano, Indica, Indigo CS and the Sumo since they have reached the end of their life cyles. 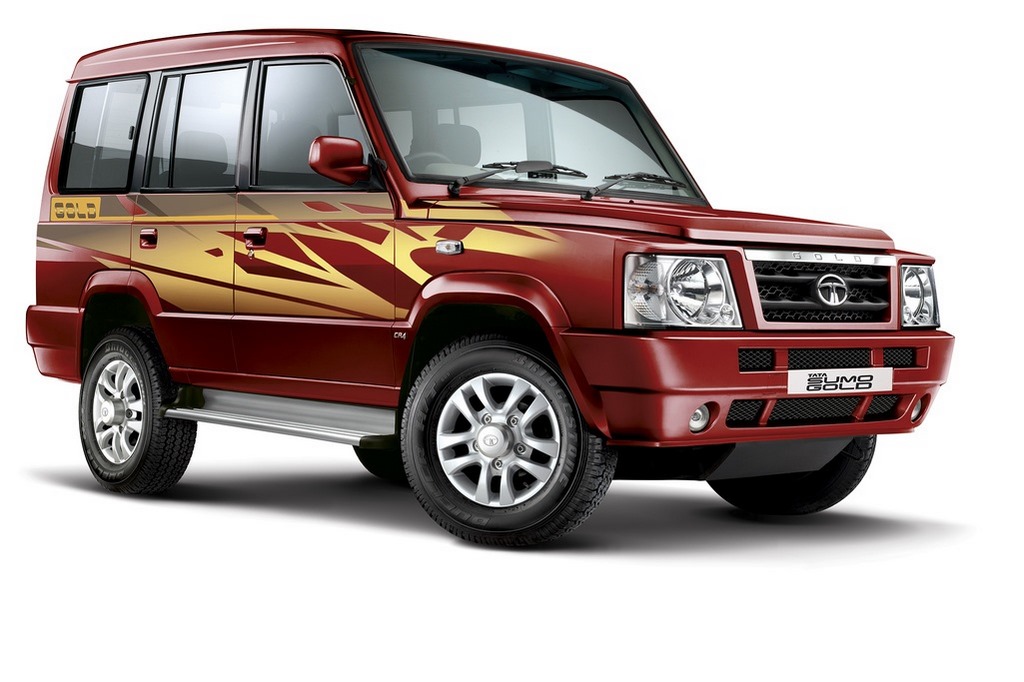 Additionally, the Indian automaker plans on limiting the current number of platforms used to only two from six by 2020 to 2021. The Marketing Head of the Passenger Vehicle Division, Tata Motors, Vivek Srivastava, confirmed the rumours while speaking to TOI. 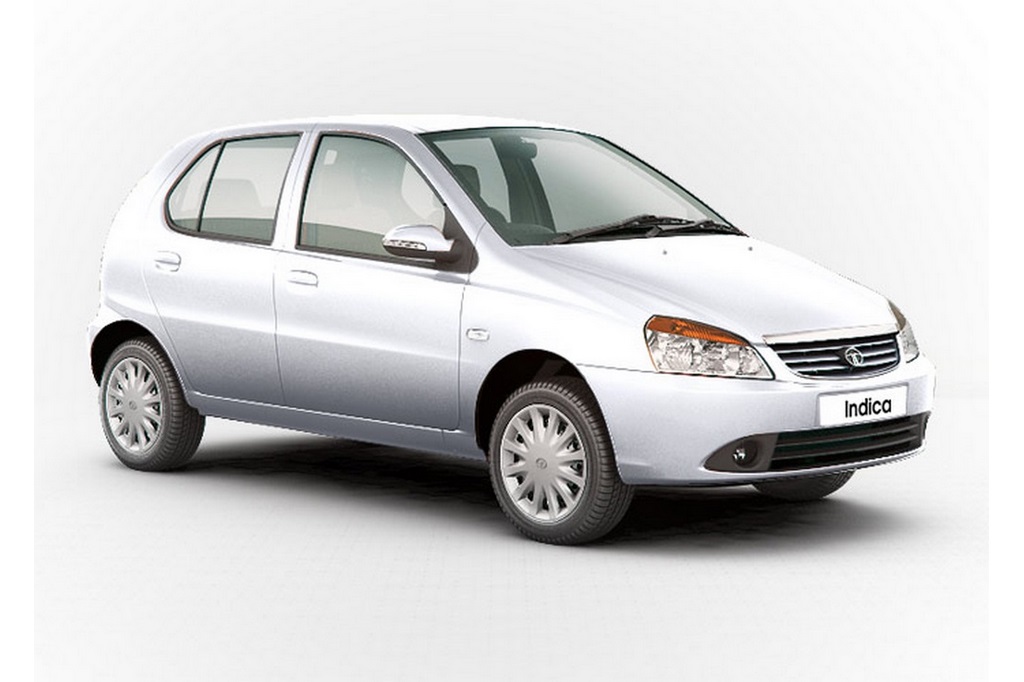 “At present, we have 10 cars in the portfolio, including the newly introduced compact sedan Tigor. Till 2019-20, we will launch at least four new cars without increasing the size of our portfolio. This will mean phasing out of some of the existing cars,” he said. The company has already halted the production of the Sumo Grande which was the earliest derivative of Sumo, that launched nearly 25 years ago. Taking out some of the ageing models like Indica, Indigo CS and Sumo can also have something to do with the new safety regulations that require crash test and BS VI emission norms, that would be coming into effect in 2018 and 2020 respectively. 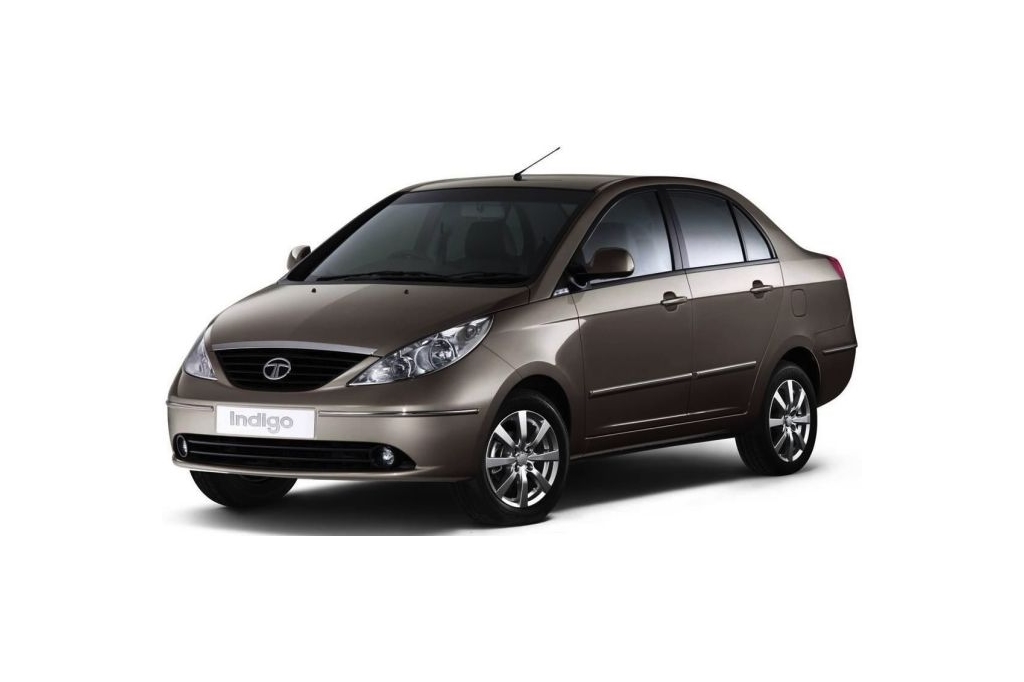 Srivastava explained the company’s decision saying, “Before the launch of Tiago, well over 50% of our sales came from commercial fleet owners. Now, it has gone down to 30%. We hope to further reduce it to 20% as we reposition ourselves as a maker of primarily personal cars,” he said. Tata Motors intends to be the third largest automaker in the Indian market by 2019 in passenger vehicle segment. Hence, introduction of new products and phasing out old products would play crucial role in achieving this target. Reportedly, Tata is also working on a premium hatch, which would take on the likes of Maruti Baleno and Hyundai i20, while work on a C-segment sedan is also being done to challenge the Honda City and Maruti Ciaz. “At present, the market coverage with the existing range is 50%. We will increase that to 70% with the introduction of Nexon.” 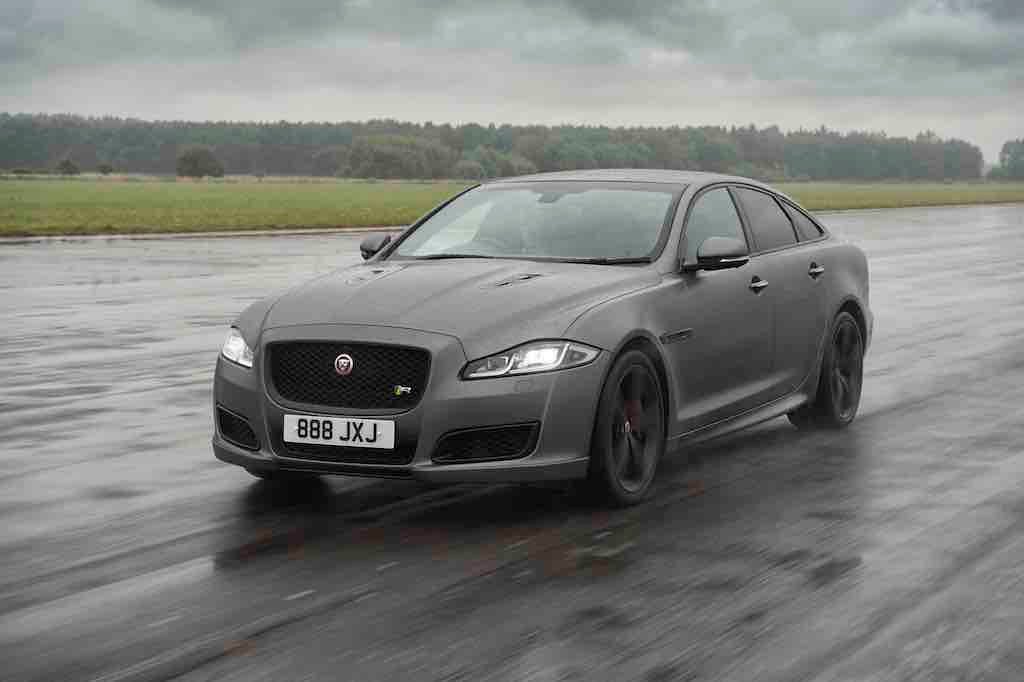 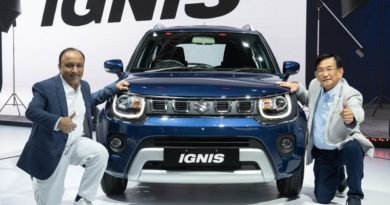 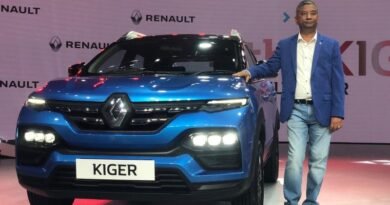