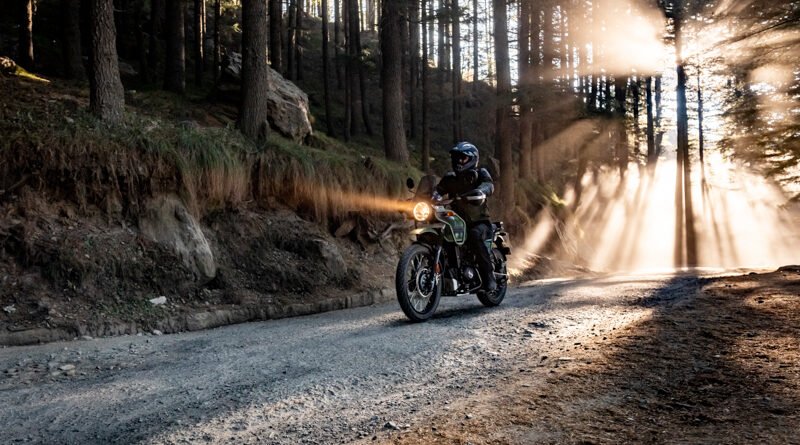 Royal Enfield  today announced the launch of the new Himalayan across India, Europe and the UK, in three new distinctive, terrain-inspired colourways, along with a range of upgrades.It will be available for booking and test rides across all Royal Enfield stores in India starting at INR. 201314 (ex-showroom) .The  adventure-touring motorcycle will now be available in New Granite Black (mix of matte and gloss), Mirage Silver, Pine Green, in addition to the existing colourways Rock Red, Lake Blue and Gravel Grey. The Himalayan now gets the Make It Yours – MiY – initiative allowing customers to personalize and accessorize their motorcycle across all channels – the RE App, the website and at dealerships. The new Himalayan will also feature the Royal Enfield Tripper, simple and intuitive turn-by-turn navigation pod. The new model also gets several upgrades to the seat, the rear carrier, front rack and a new windscreen.

Commenting on the journey of the Himalayan and the launch of the new motorcycle, Mr Vinod K Dasari, CEO, Royal Enfield said “In a short span of just 5 years, the Royal Enfield Himalayan has opened up a new category within global adventure touring, has successfully established itself as a truly global motorcycle, and has been among the most sought after motorcycle for Royal Enfield across several geographies. The originally developed 2016 Himalayan was a category first, and was a very versatile and accessible motorcycle. Over the years, together with feedback from our riding community, we have consistently evolved the Himalayan in design and functionality, and improved the overall ride experience. This has resonated very well with millions of adventure enthusiasts across the world, who now have new variants to choose from. With today’s launch, we are confident to further fuel the adventure touring space across the world.”

The new Himalayan makes the ride experience more engaging by adding the Royal Enfield Tripper, a focused navigation display device for real-time directions, built with Google Maps Platform and paired via the Royal Enfield App to the rider’s smartphone. With this launch, Royal Enfield also introduces the MiY tool on the Himalayan making it possible for customers to personalize their motorcycle with a host of accessories for added style, comfort and protection including touring mirror kit, comfort seats, handlebar brace and pad, aluminium panniers and mounting kits.

The new Himalayan comes with improved seat cushioning allowing riders to enjoy extended saddle time with even more comfort. The new windscreen keeps the wind off the rider, thereby leading to more comfortable and enjoyable miles on the saddle. The rear carrier on the new Himalayan now comes with an additional plate to ensure secure fastening and placement of any luggage. Additionally the rear carrier is now also reduced in height, making it easier for riders to mount the motorcycle. With the new and lean ergonomically adjusted front rack, the rider faces minimal interference around the legs while riding, thus, improving the overall comfort and experience. 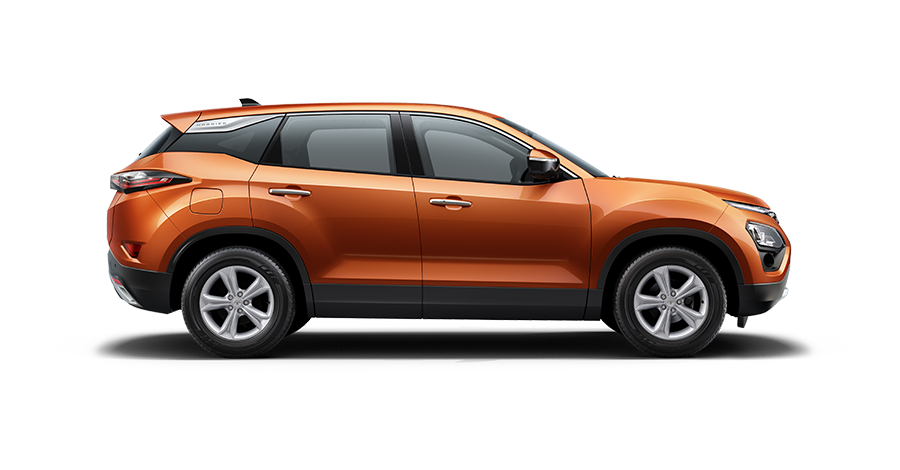 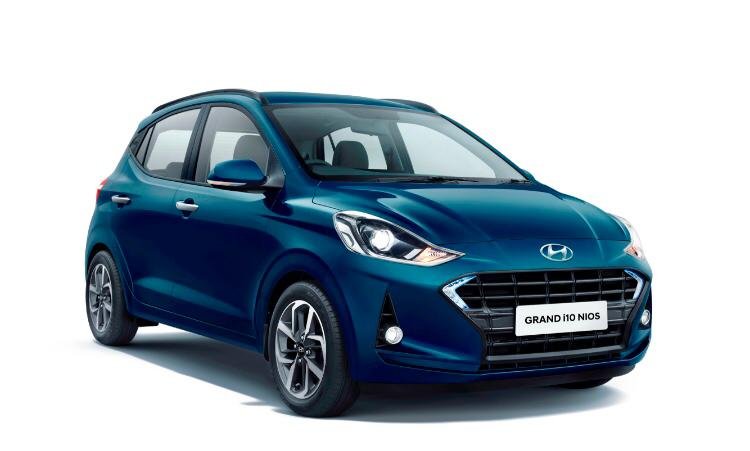 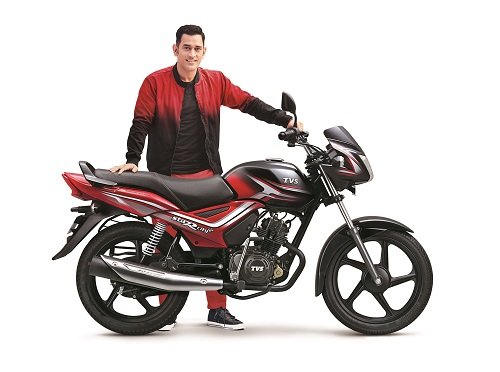