According to a report by Times of India, Royal Enfield is set to take over the Ducati brand from current owners Audi AG.

Volkswagen Group is all set to lay off one of its 12 automobile brands soon. Ducati Motorcycles, that is currently owned by Audi AG is set to be sold be another iconic Indian motorcycle maker, Royal Enfield. Royal Enfield is owned by Eicher Motors which has a turnover of nearly Rs. 12,000 crore. Ducati is currently valued at Rs. 10,500 crore with an annual sales of over Rs. 5,000 crore. Royal Enfield MD and CEO Mr. Siddhartha Lal has refused to make any comments whatsoever as stated by the Times of India. If this deal sees the day of light it will be a huge boost for the Indian 2-wheeler industry as well Royal Enfield which can then use its expertise and technologies on its own bikes.

Volkswagen Group brand Audi purchased Ducati Motorcycles in 2012 for approximately €860 million (approx Rs. 7,300 crore). Other companies lined up to buy Ducati include world’s biggest 2-wheeler manufacturer Hero MotoCorp, followed by a few more Chinese brands. But Royal Enfield seem to be at the forefront to complete the deal. Royal Enfield on its own has been posting some impressive sales figures with sales increasing exponentially year over year. The company entered two completely new segments with its last two major product launches – the Continental GT and the Himalayan.

There are also rumors that the Volkswagen Group is looking to dispose off the Scania and MAN brands too. The reason for this major overhaul is being stated as to fund a multi-billion Euro electric car and future mobility projects. The news of the takeover of Ducati is expected to be out very soon. Ducati manufactures and sells a wide range of motorcycles from the Diavel, Scrambler, Hypermotard, Multistrada, Monster and Superbike range. 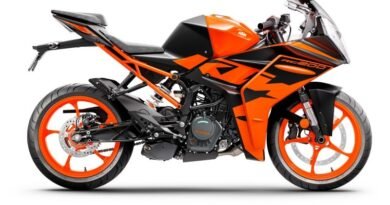 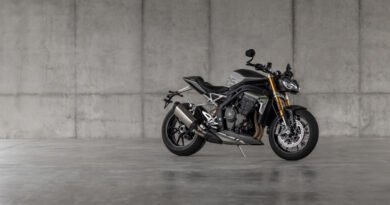 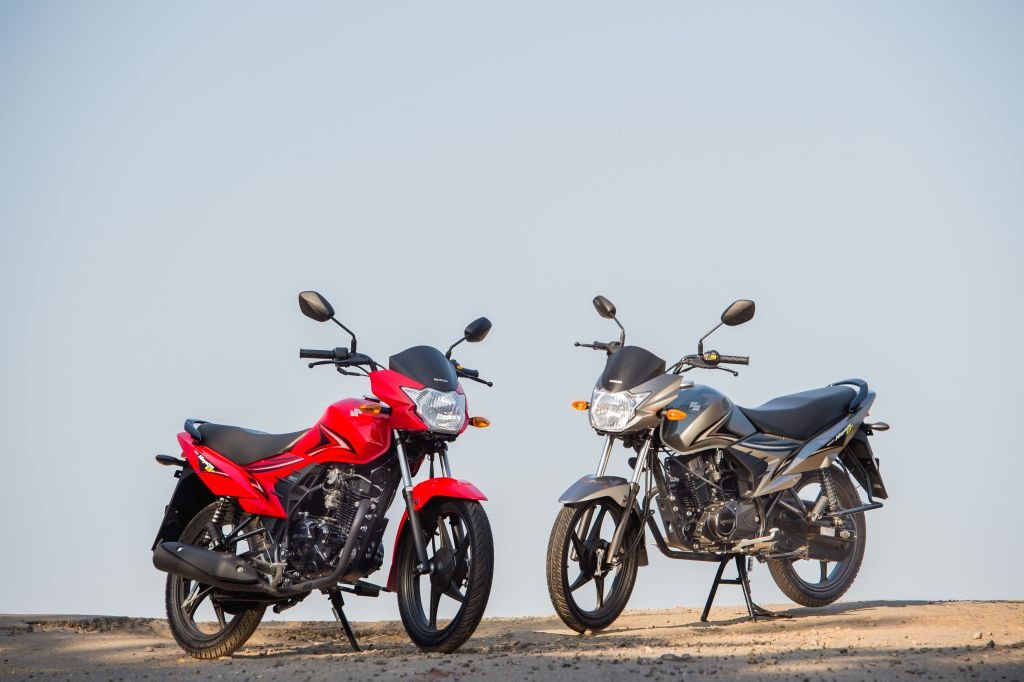