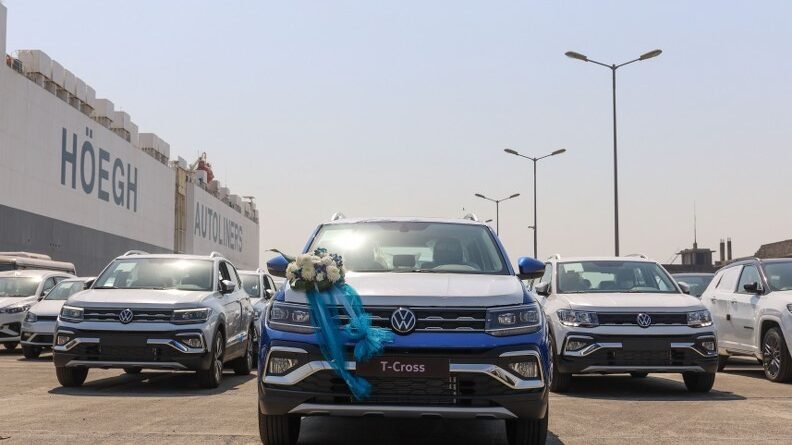 ŠKODA AUTO Volkswagen India Private Limited (SAVWIPL) has marked another important milestone in its INDIA 2.0 journey with the commencement of the export of the Made in India Volkswagen T-Cross today. The Volkswagen T-Cross is the first of the range of vehicles built on the MQB-A0-IN platform which will be exported from India. The first batch of 1,232Volkswagen T-Cross units are being shipped to Mexico from the port of Mumbai.

Commenting on the occasion, Mr. Christian Cahn von Seelen, Chairman, SAVWIPL said, “The export of the Volkswagen T-Cross is a momentous event in the Group’s endeavour to Engineer cars in India to be Driven by the World! Developing India as an export hub for the VW Group globally, is an integral part of our India strategy. The cars manufactured at our facilities in India embody the same quality standards we adhere to globally. The Volkswagen T-Cross built for the world on the MQB A0-IN platform exemplifies the excellence we pursue in all aspects of production, from technology and quality to design and performance. In addition to scripting our growth story in the domestic market, the flexible MQB-A0-IN platform will play a crucial role in expanding our global export footprint. With this export milestone, we further strengthen our commitment to offering next generation vehicles to and from India.”

SAVWIPL started its export program in 2011 with 6,256 units of the India-built Volkswagen Vento for the South African market. Since then, the company’s export market has continued to grow incrementally to build the Group’s ‘Made in India’ presence in 61 countries across South America, Central America, Africa, the Indian Subcontinent, Southeast Asia, the GCC countries, and the Caribbean region. The Group has exported over 545,653 cars until December 2021. Mexico is the largest export market for SAVWIPL followed by South Africa and Central American countries (Columbia, Ecuador, Argentina) and ASEAN countries. The export program enables the company to sustainably manage production volumes, with a healthy production share between domestic and export markets. 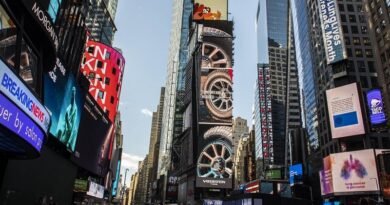 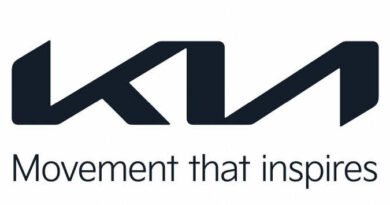 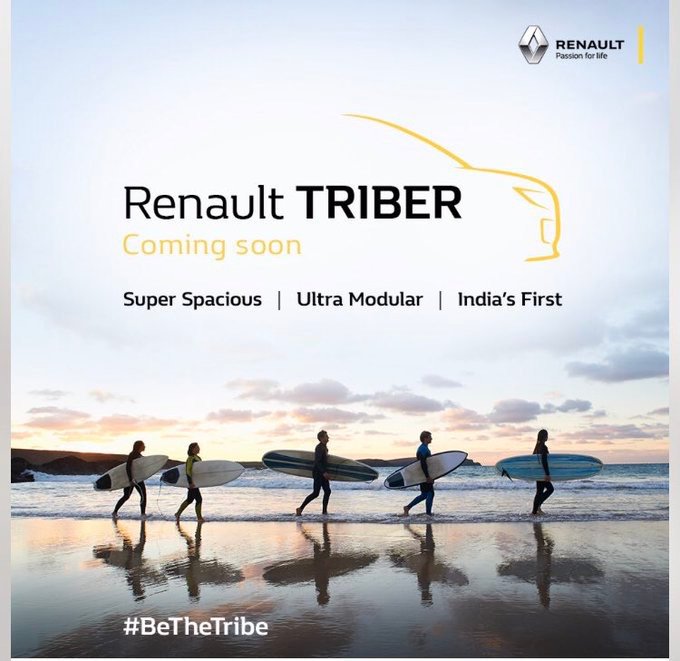