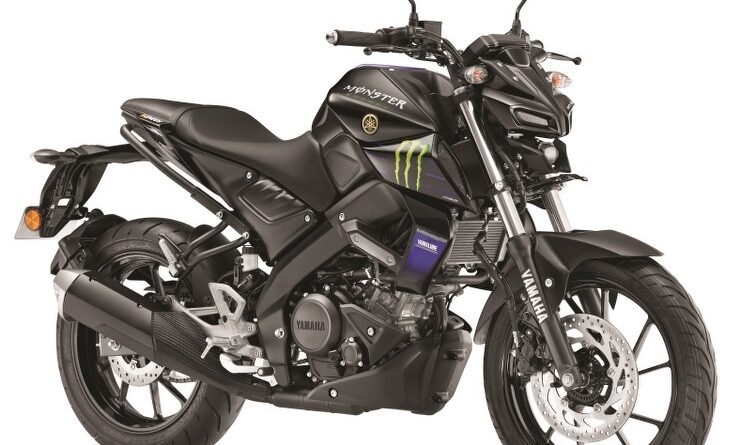 The Japanese two-wheeler major claims that this motorcycle has been launched under the company’s ‘The Call of the Blue’ brand direction. It comes with a host of cosmetic updates in an attempt to be distinctive from the standard MT-15. The most prominent design elements are the Yamaha Moto GP branding on the tank shrouds, the fuel tank and side panels. They outline the two-wheeler manufacturer’s racing background. Painted in an all-black theme, the motorcycle gets green body decals. The naked streetfighter is based on the same delta box chassis as the R15 V3.

The motorcycle comes powered with the same 155 cc fuel-injected, liquid-cooled, four-stroke, SOHC, four-valve engine. The engine is mated to a 6-speed transmission and capable of churning out 18.5 PS power output at 10,000 rpm and 13.9 Nm of maximum torque at 8,500 rpm. The features too remain the same same as the standard MT-15 which include side-stand engine cut-off, an assist and slipper (A&S) clutch, single-channel ABS, and Variable Valve Actuation (VVA) system on a Delta box frame. The motorcycle has a a kerb weight of 138 kgs and gets features such as a bi-functional LED headlamp, LED taillight, multi-function LCD instrument cluster, gear position indicator, uni-level seat with grab bar, underbody cowl etc. The motorcycle comes with alloy wheels mounted on 140 mm super-wide radial rear tyre ensuring a better grip on the road. The front gets telescopic fork suspension, while the rear is equipped with linked-type monocross suspension. 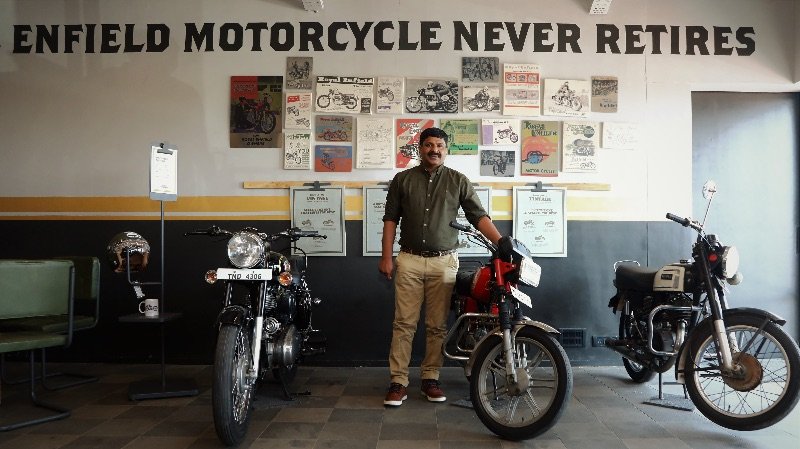 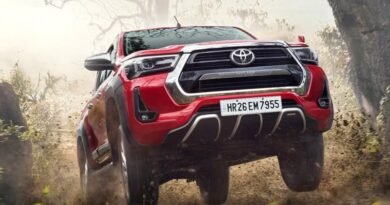 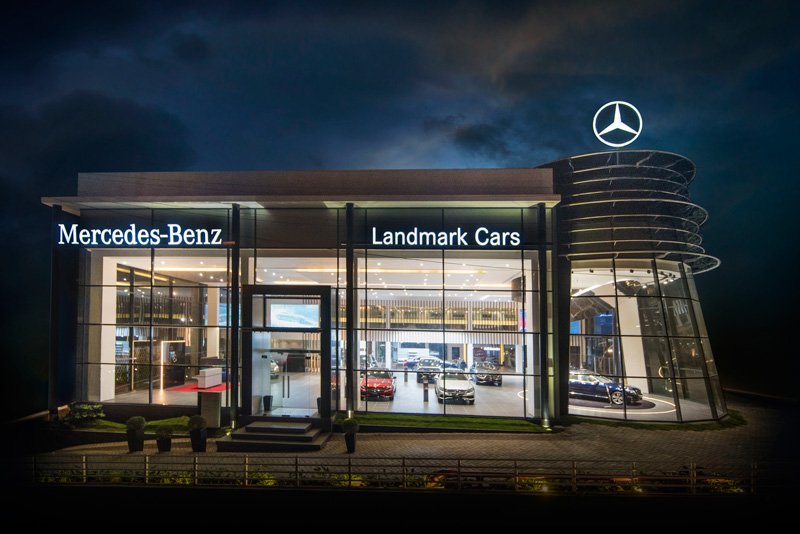