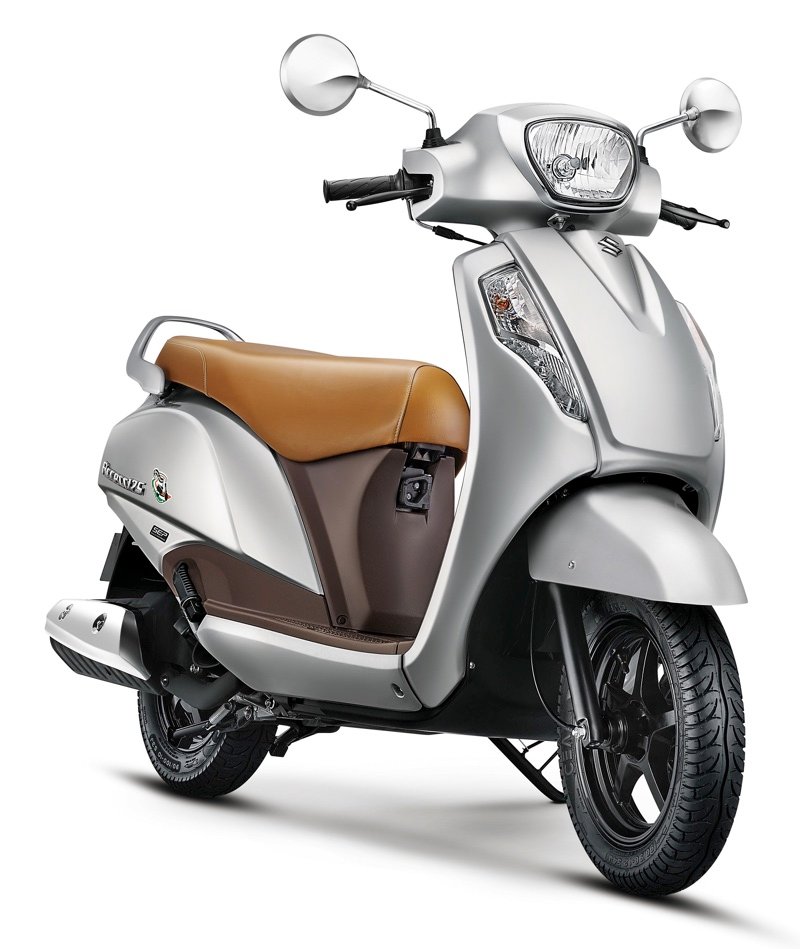 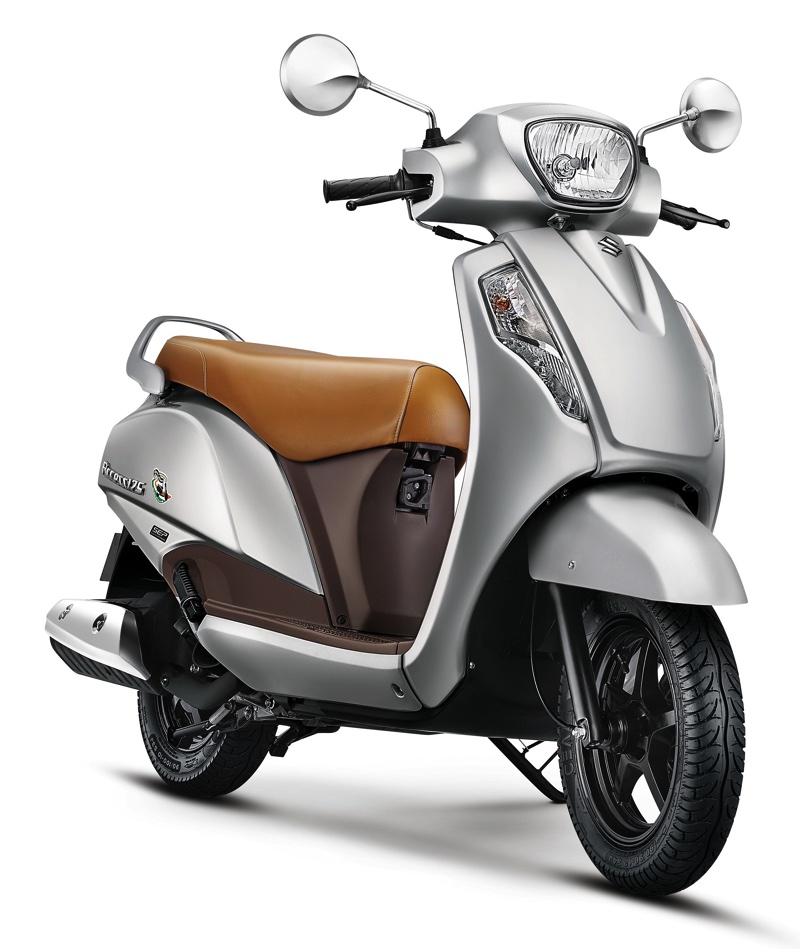 As per Suzuki the new special edition reflects the premium appeal of its scooter, while the CBS safety feature brings the scooter in-line with the goodies that is currently trending in the scooter segment. 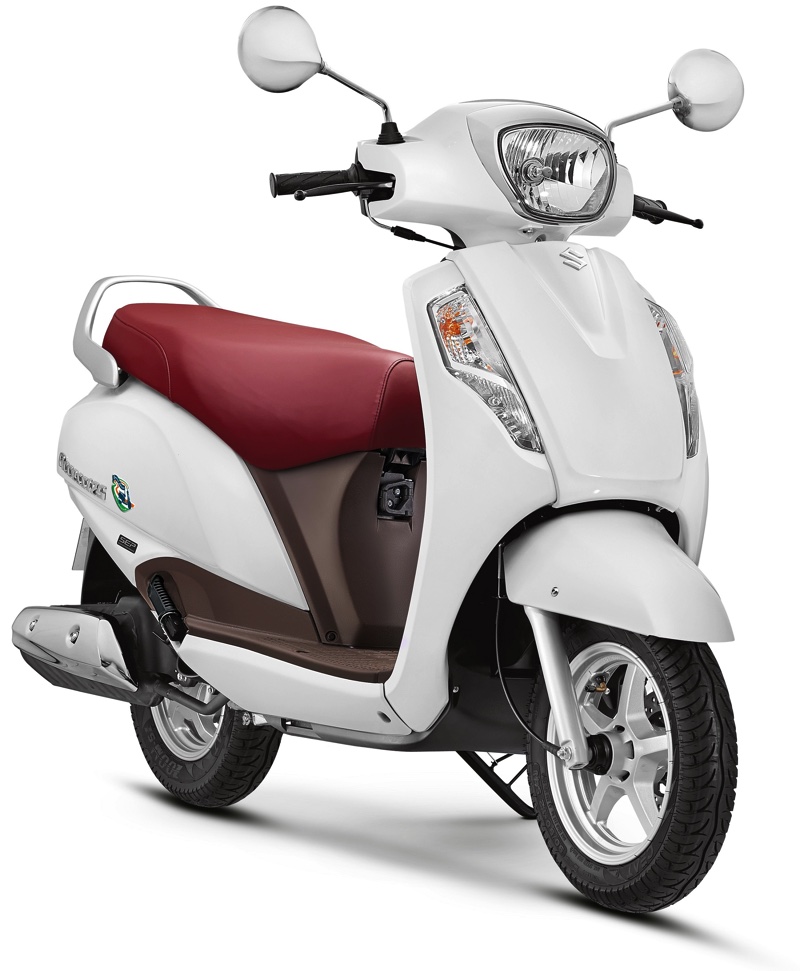 Speaking about the new Suzuki Access 125 Special Edition, Suzuki – EVP, Sales and Marketing, Sajeev Rajasekharan said, “The Access 125 has been one of the best-performing scooters not only in its segment, but is also a pioneer in the industry. It offers a blend of power, economy and premium appeal. The new CBS update on the Access 125 further improves the value proposition. Suzuki is committed to improving and innovating its products to offer best quality products to our customers. We are confident that with the new enhancements, we will be able to add many more customers to the Suzuki family.” 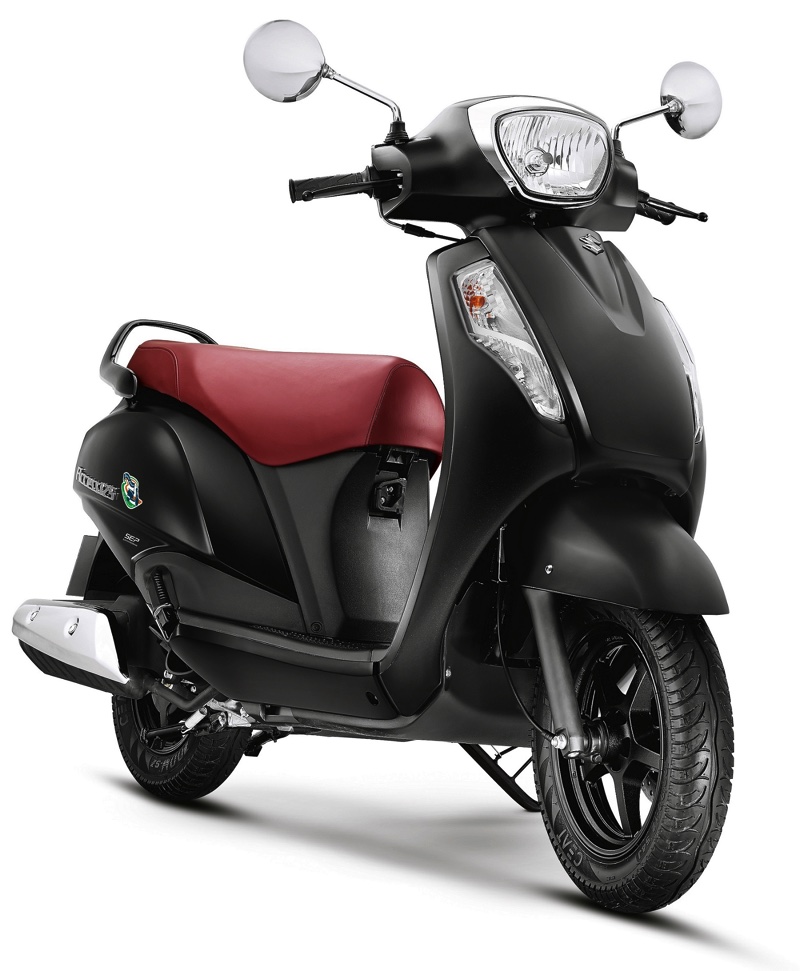 The Suzuki Access 125 Special Edition gets more goodies on it that include black-coloured alloy wheels and grab rail, round retro shaped chrome mirrors. The special edition Access also gets a logo emblem to distinguish it from the standard version. The Access 125 will also be available in two other shades – Metallic Matte Black and Pearl Mirage White.

The CBS unit on the Suzuki Access 125 is similar to that found on a host of other rival scooters in this space. The CBS unit enables operation of both brakes from the front the left brake lever, which ensures a more controlled stopping power on the scooter. Combined Braking System helps reduce braking distance faster without losing control. 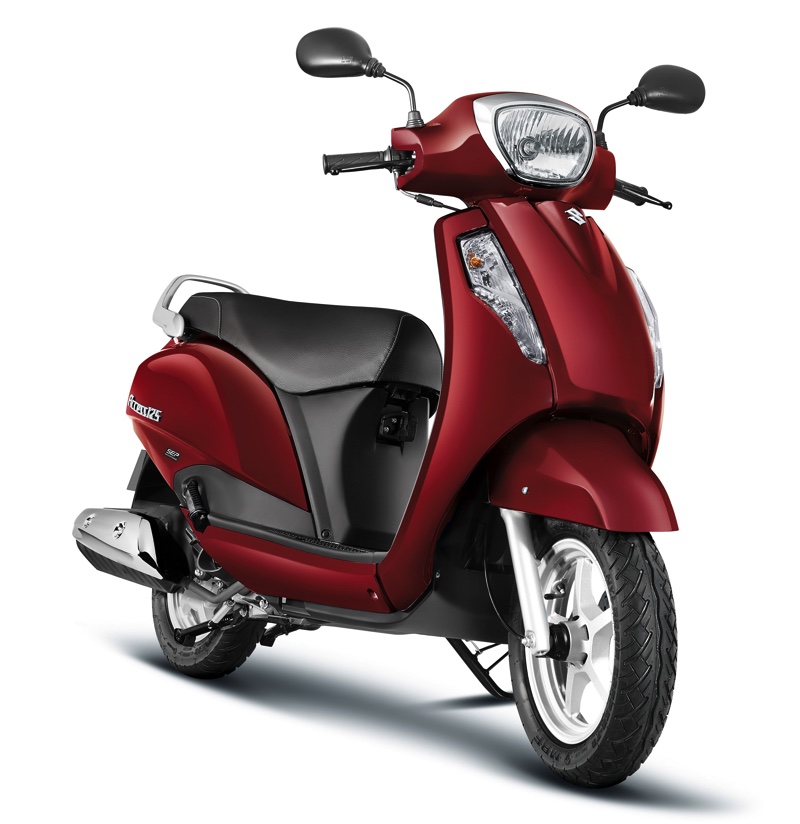 The Access 125 comes powered with the 124 cc single-cylinder engine churning out 8.5 bhp and 10.2 Nm of peak torque. Upfront the scooter has telescopic forks and a single-shock on the rear.  Front brakes are disc while the rear brakes are drum on this best seller 125cc scooter. Some of the salient features on the Access include utility hooks, front pocket for storage, one push central lock system, semi-digital console, alloy wheels and an optional DC socket. The scooter has a kerb weight of 102 kg. 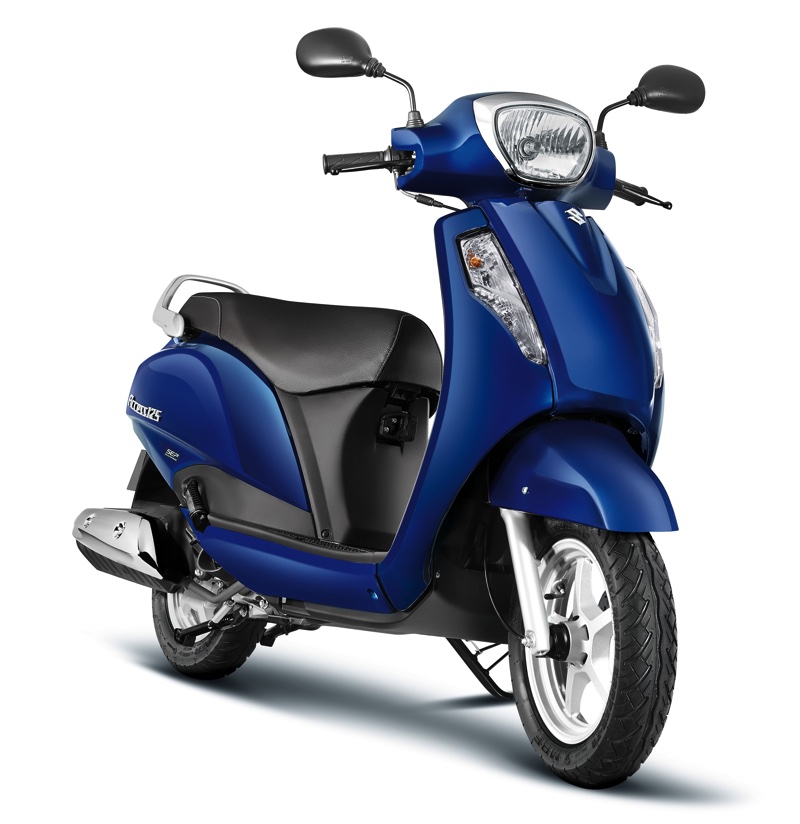 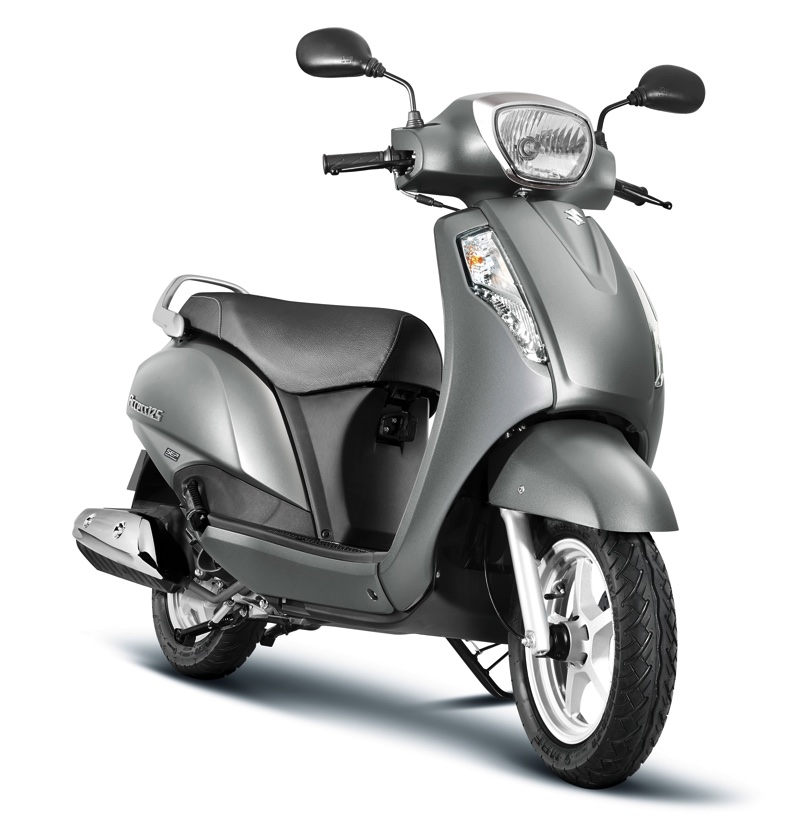 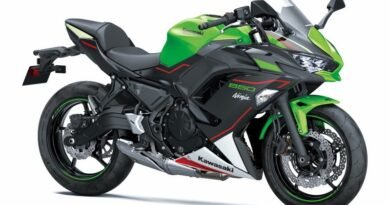 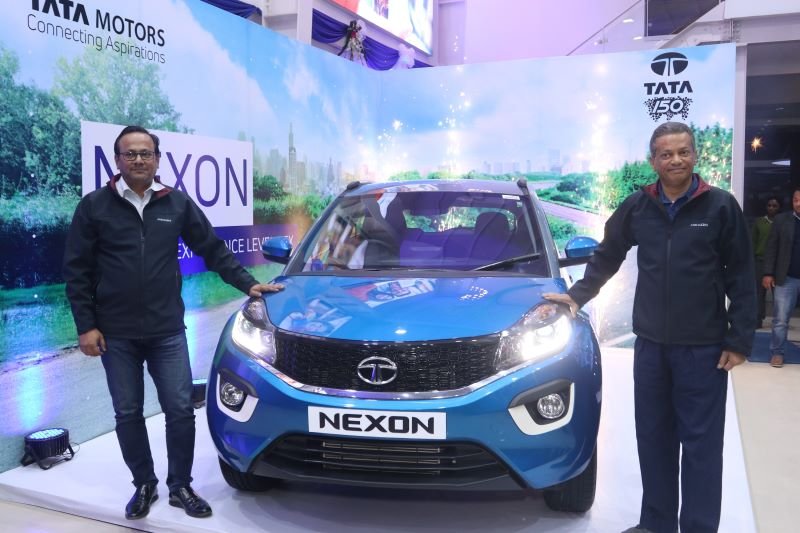 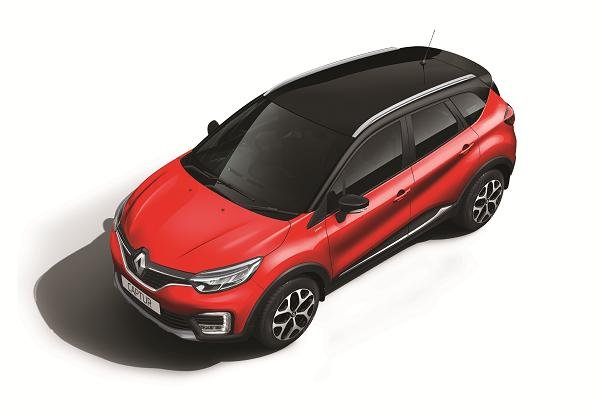