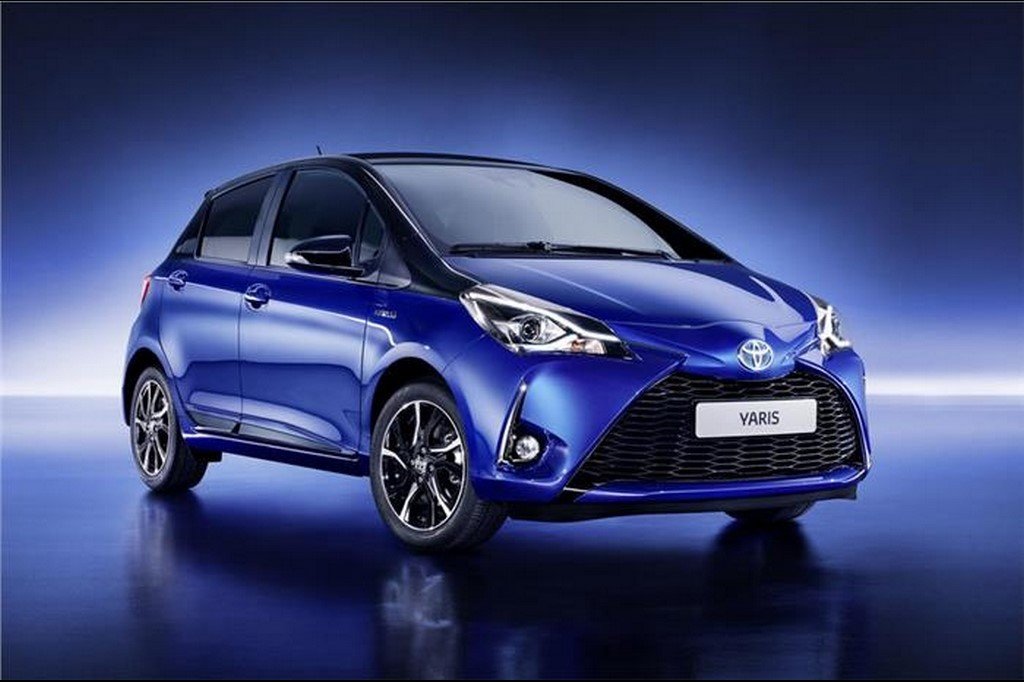 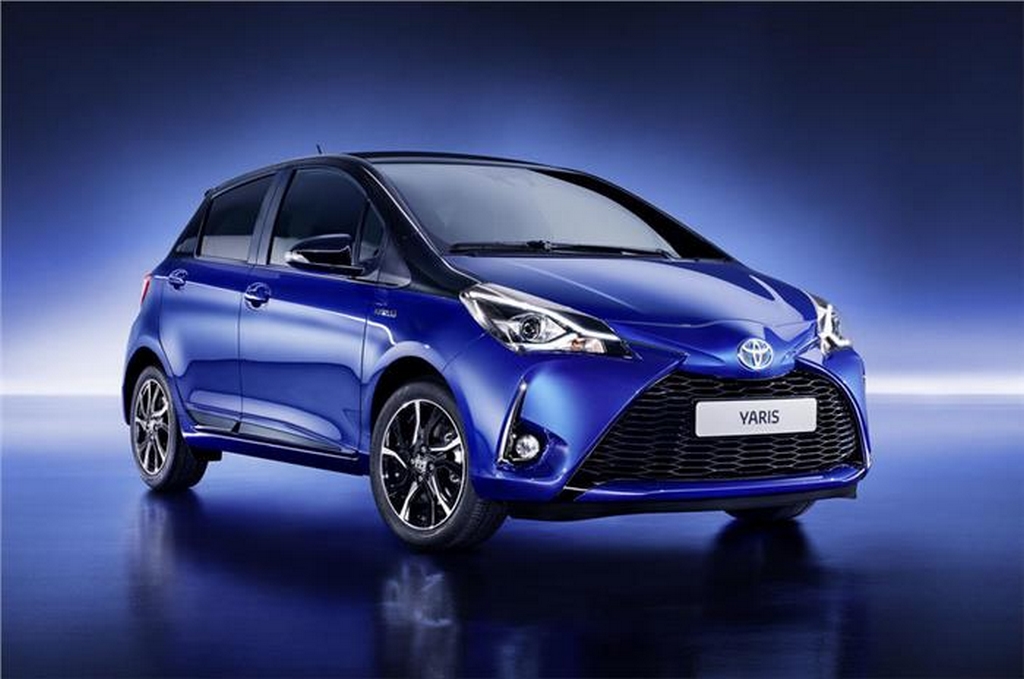 Being around since 2011, the current Toyota Yaris has been praised for its spacious interior, generous standard equipment and Toyota’s exemplary reliability record. But the fact remains that other small car rivals such as the Ford Fiesta and Volkswagen Polo are more fun to drive and easier to live with! Even though this generation of Yaris isn’t due to be replaced until around 2019, Toyota desperately needs to update its small hatchback in order to stay in the competition. This facelifted version, then, will go on sale later this year, following a debut at next month’s Geneva Motor Show. 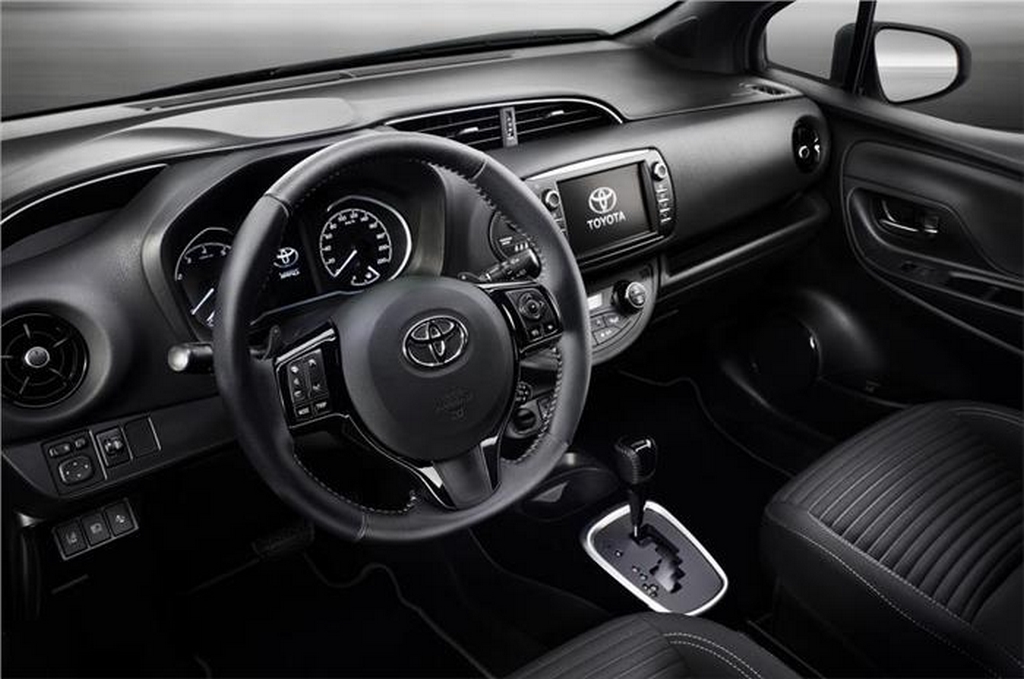 The facelifted 2017 Toyota Yaris for the European Market shows what the new version has in store for us. Speaking about the engine, it comes with a 1.5-litre petrol engine which replaces the old 1.3-litre engine. It is capable of producing a good 112 HP and 136 Nm of torque, capable of going from 0-100 kph in 11 secs! A hybrid engine will also be offered. This is just not it… it also comes with new engine mounts, roll restrictor, front driveshafts and subframe. Toyota says will help to reduce noise and vibration, while also claiming that adjustments in the suspension and steering have been made to improve the hybrid’s ride and steering accuracy. 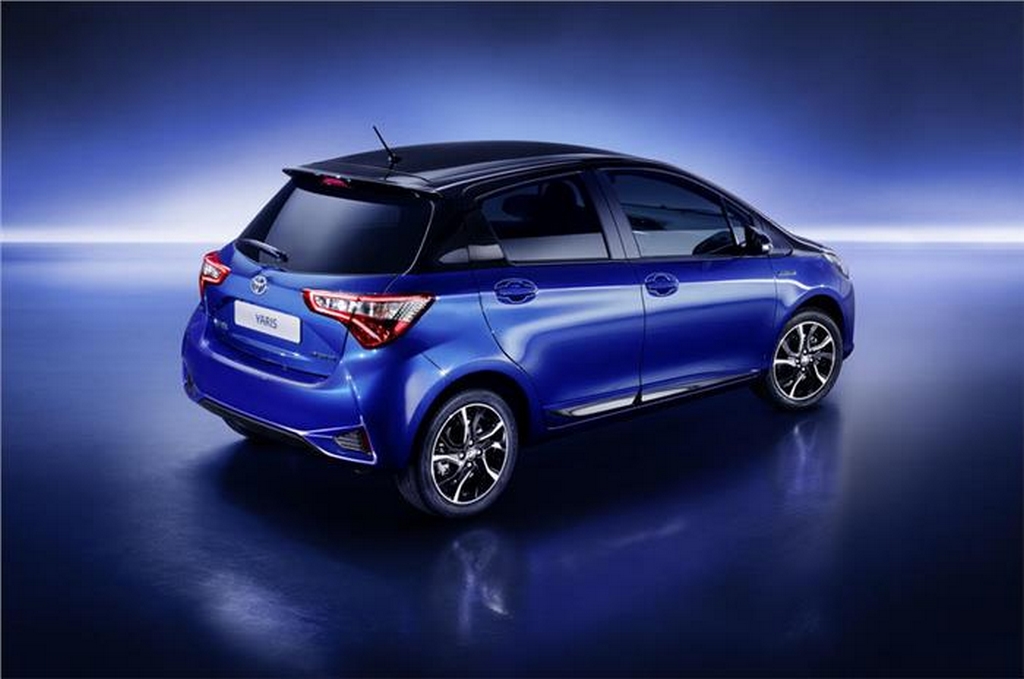 On the exterior, the 2017 Toyota Yaris gets a new front bumper and headlights as well as a reworked rear with new tail-lights give it a sportier look. A new range of upholsteries, colours and trim details are available, along with a new layout for the instrument dials. This includes two analogue dials on either side of a 4.2-inch colour TFT display which comes as standard on the Mid trim and above on the inside. Toyota has shuffled its current specifications and rearranged them according to a new structure all designed to give the Yaris a wider appeal. Even the most basic versions receive Toyota’s Safety Sense package as standard. This includes automatic emergency braking (AEB), lane departure warning and automatic high beam assistance. Mid trim, which is expected to be the best-seller, also gets cloth upholstery, a colour touch screen infotainment system and a leather-trimmed steering wheel. UK prices and specs are still under wraps for now, though we should get more information at the Geneva Motor Show next month. 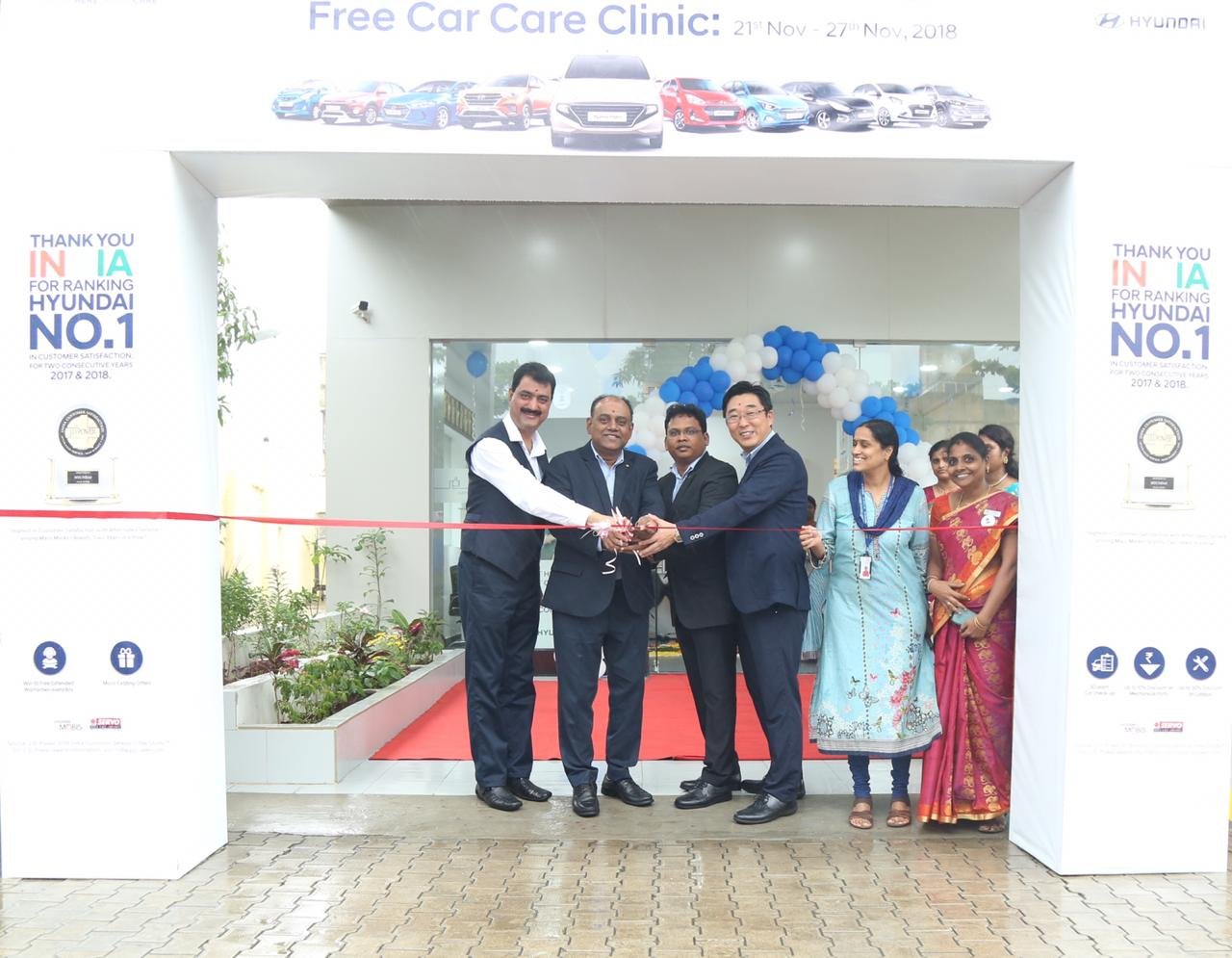 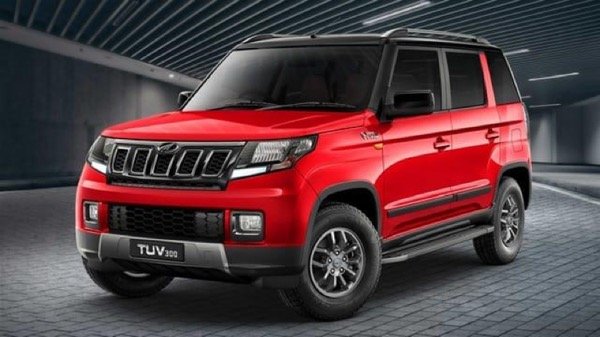 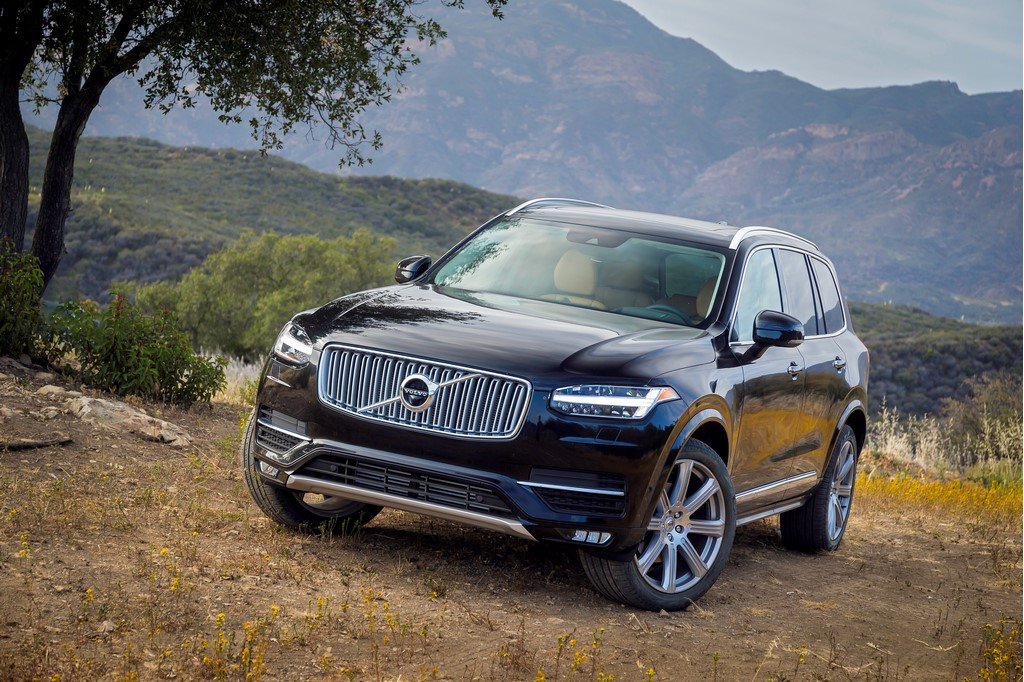