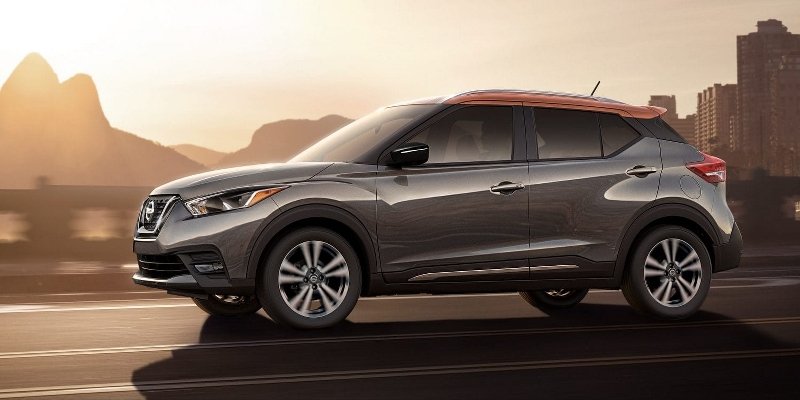 Nissan India has just announced that the 2020 BS-6 KICKS SUV will come powered with the HR13 DDT 1.3L four-cylinder, turbo-charged, petrol engine. This engine produces 156 PS of power and 254 NM of torque. Mated to this engine would be Nissans renowned X-Tronic CVT Automatic transmission.

Nissan had launched the KICKS SUV in January 2019, the SUV is built on the same platform that the Terrano uses. Now with the BS-6 norms coming in the KICKS wont be available in the Diesel variant. Only this the 1.3L Turbo Petrol engine would be on the lineup as it is BS-6 compliant. The HR13 DDT Turbo Petrol engine has been jointly developed by Renault Nissan with Mercedes-Benz. An interesting fact about the three-in-one TCe gasoline engine is represented by its cylinder coating technology borrowed from the Nissan GT-R’s engine. The Engineers have boosted efficiency by diminishing friction and optimizing heat transfer. Not only that, but the four-cylinder boasts something called Dual Variable Timing Camshaft, which improves low-end torque and grants a more linear torque delivery at higher rpms.

The X-tronic CVT transmission will come with eight-step M mode which provides manual transmission like experience at choice.

Note – Images shown are only for representational use, no final images have been released by Nissan India 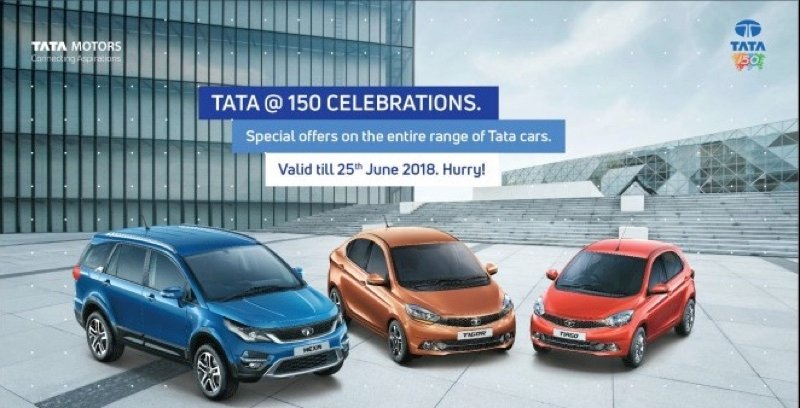 Tata Motors Celebrate 150 Years of the Tata Group, Rolls Out Offers on its Complete Lineup 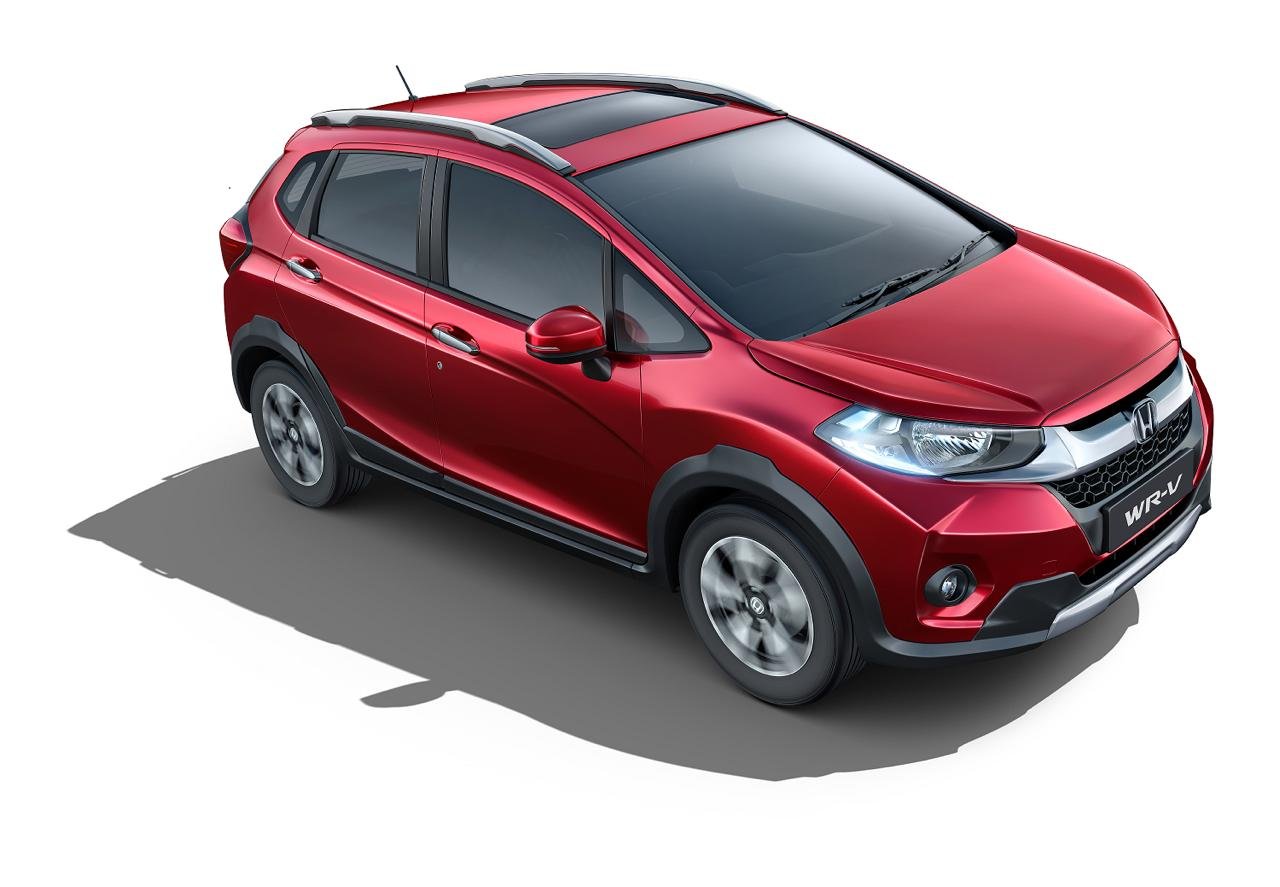