Its been 4 years for the iconic British motorcycle brand Triumph in India. The motorcycle maker entered the Indian scene in 2013. 28th November makes Triumph India 4 years old. In these four years of its India journey Triumph has launched 16 motorcycle models across five categories. The British company has in the process won 37 major industry awards. 14 Triumph dealerships with experience centers have come up and has a customer base of around 4500 across the country. Triumph operates out of a CKD assembly facility in Manesar, Haryana currently. Triumph assembles the Tiger 800, Bonneville Bobber, Street Scrambler, Street Triple, Bonneville, Rocket III Roadster, Street Twin, Bonneville T120, Thunderbird, Street Triple S, Daytona 675R, Bonneville T100, Speed Triple, Tiger Explorer XCx, Thruxton R, and the Daytona 675. 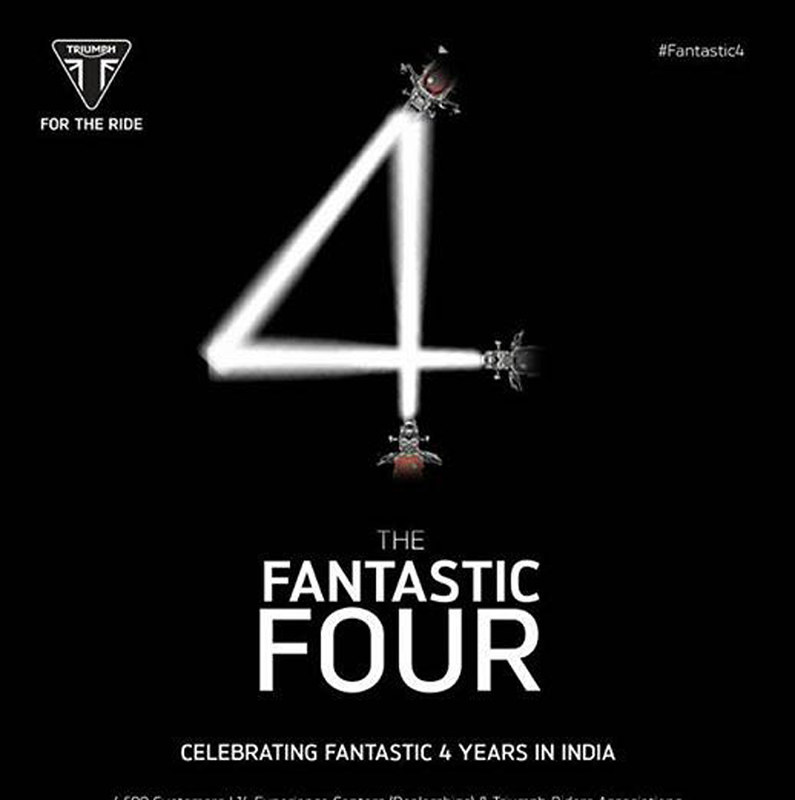 It has been a delightful ride for us in India with a great response from not only our customers and partners but also the entire riding fraternity who share our passion and enthusiasm. In fact we are proud to say that Triumph Motorcycles has been instrumental in bringing back another chapter of riding amongst thousands on enthusiast who had hung up their riding gear due to non-availability of exciting bikes here in India.” Said  VimalSumbly, managing director. 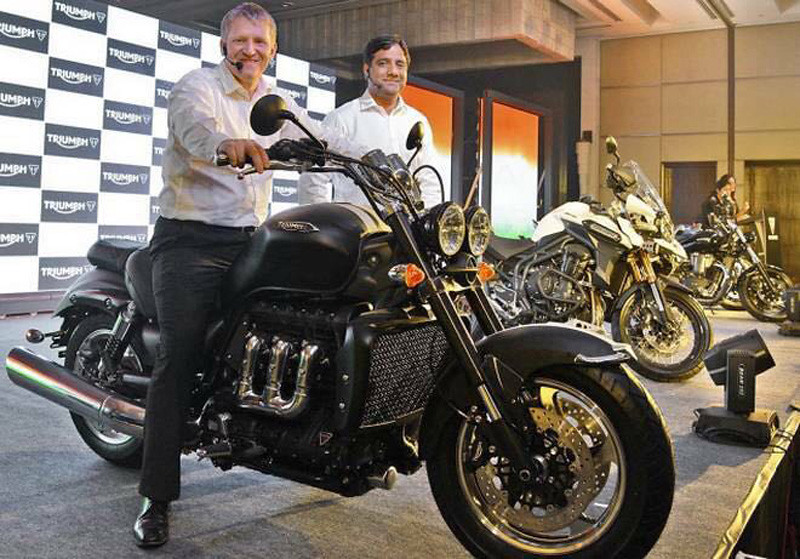 The company has been aggressive right since they entered India and now has become one of the major players in their segments. This year also saw Triumph make one of its most strategic announcements for global as well as the Indian market. The company announced its partnership with Indian motorcycle maker Bajaj Auto, which will see the legendary brand build motorcycles in the 300-500 cc segment. The joint venture will see Triumph provide its technology, skills and R&D for the development of the motorcycles while Bajaj will bring forth its cost effective manufacturing techniques that have worked so well in the KTM partnership. The first results of the Triumph-Bajaj partnership are expected to roll out by 2021 and will be global motorcycles. 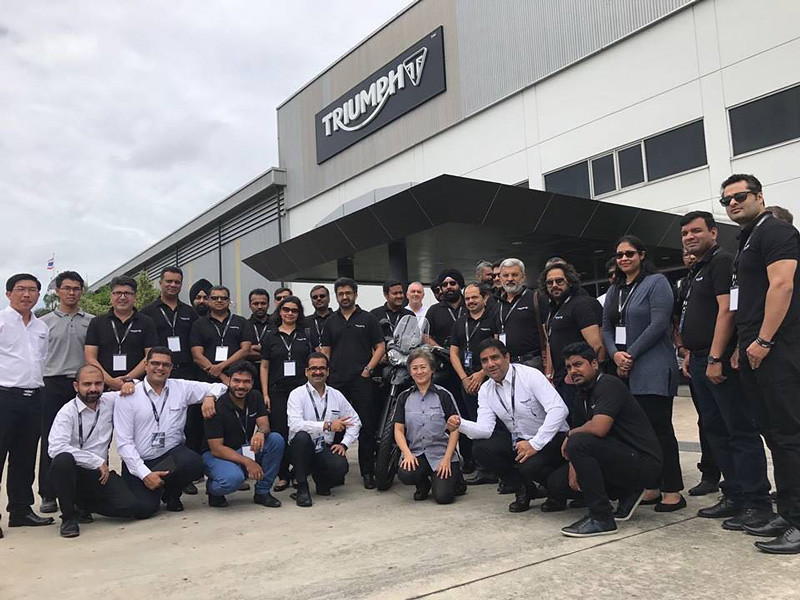 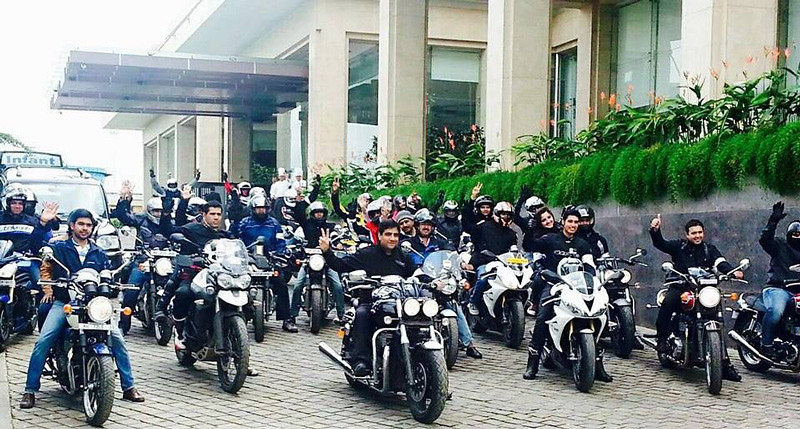