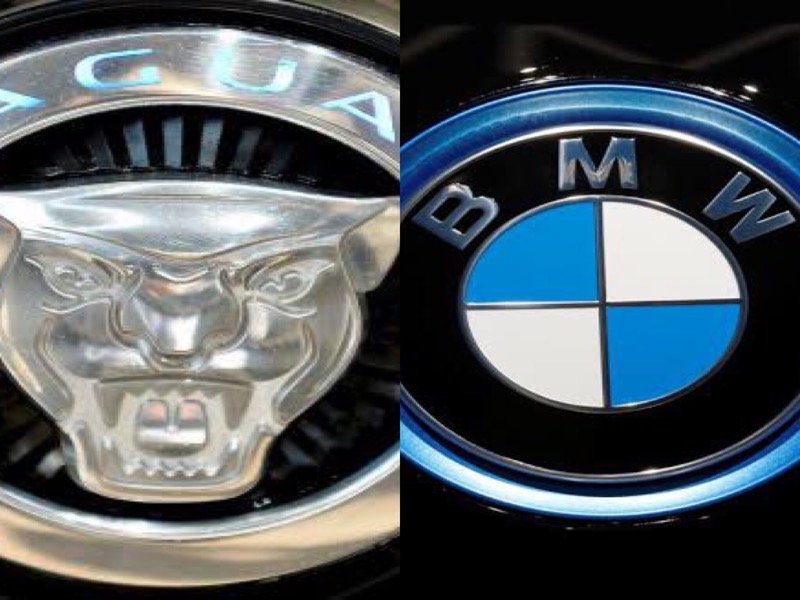 In a major announcement coming the BMW Group and Jaguar Land Rover would be coming together to jointly develop Electric vehicle Technologies. The current collaboration is for R&D and the electric drives will be manufactured by the companies at their manufacturing facilities respectively.

Seen as the greatest technological shift in recent times the Tata owned Jaguar Land Rover and the BMW Group coming together is making big headlines since the announcement was made yesterday on World Environment Day. BMW was among the first car maker to introduce an all Electric vehicle the i3 way back in 2013 while Jaguar Land Rover have the I-Pace Electric vehicle in their lineup.

It is understood that a joint team of engineers in Munich will design the electric drive units which will later be manufactured by both the companies at their individual facilities. Jaguar Land Rover will manufacture theirs at the Wolverhampton unit in the United Kingdom.

The agreement will enable both companies to take advantage of efficiencies arising from shared research and development and production planning as well as economies of scale from joint procurement across the supply chain.

Nick Rogers, Jaguar Land Rover Engineering Director said: “The transition to ACES represents the greatest technological shift in the automotive industry in a generation. The pace of change and consumer interest in electrified vehicles is gathering real momentum and it’s essential we work across industry to advance the technologies required to deliver this exciting future. We’ve proven we can build world beating electric cars but now we need to scale the technology to support the next generation of Jaguar and Land Rover products. It was clear from discussions with BMW Group that both companies’ requirements for next generation EDUs to support this transition have significant overlap making for a mutually beneficial collaboration.”

Watch this space for more on the Jaguar Land Rover BMW All Electric Alliance. 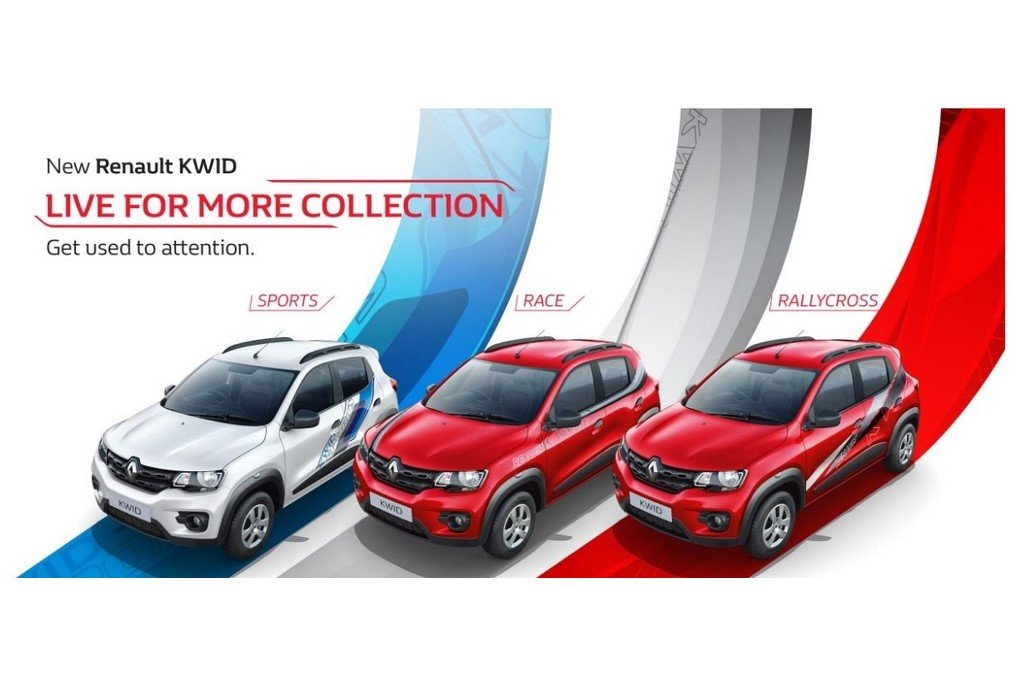 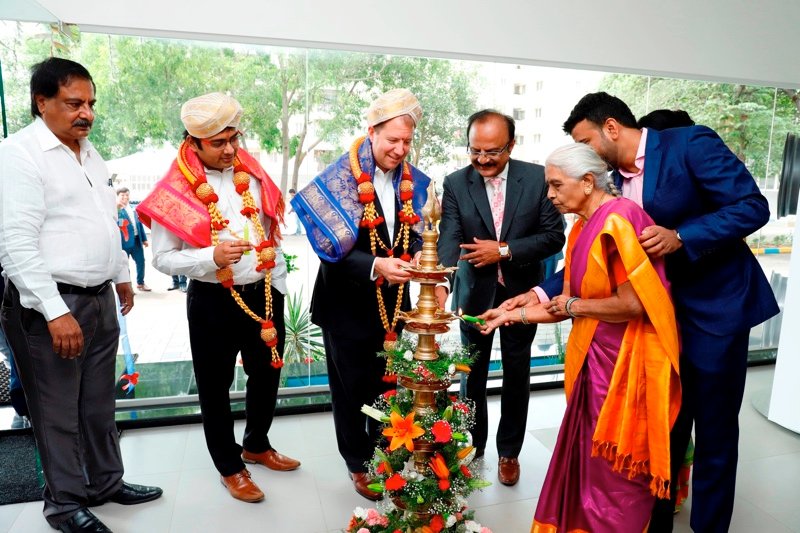 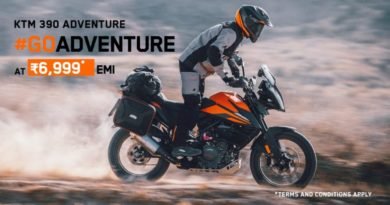