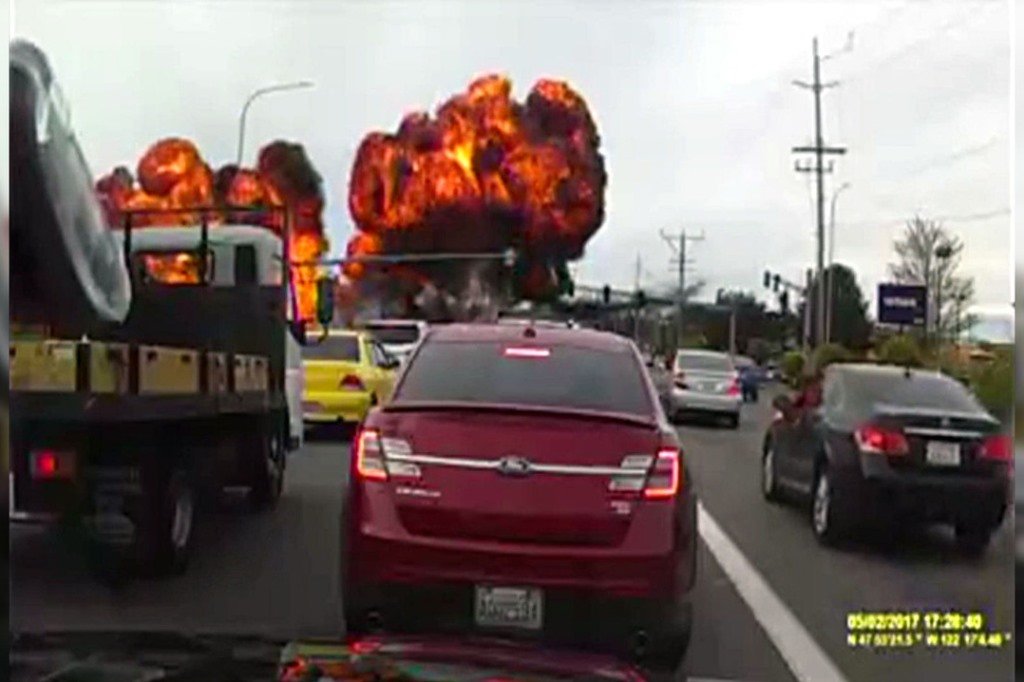 A dash cam mounted on a car in US managed to capture the fiery scene of an airplane losing power and crashing on to the ground with a big explosion. Luckily, there are no fatalities reported. Two people had been injured and only one of them required a visit to the hospital. The pilot too seems to have recovered with minimal injuries. 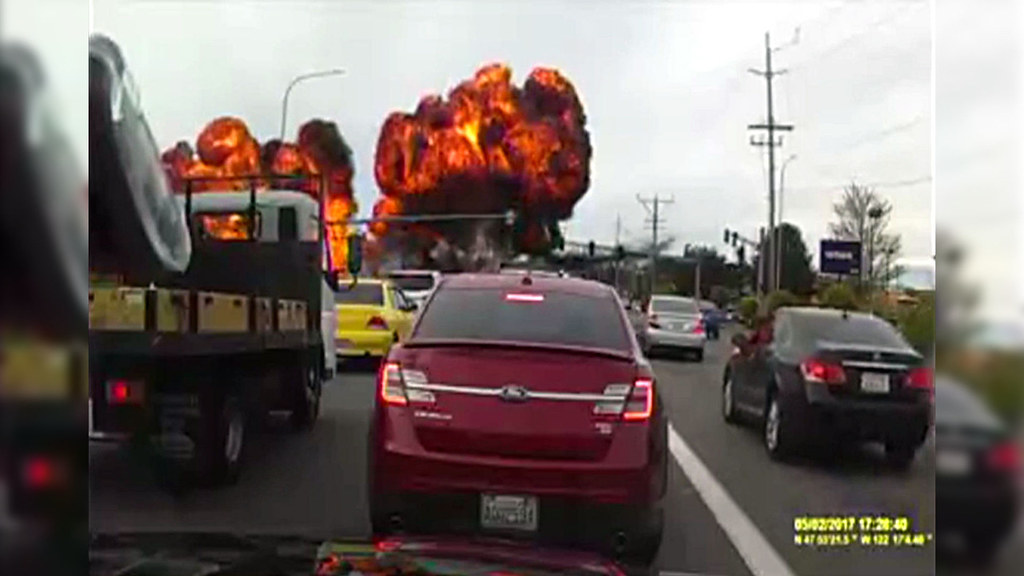 Motorists taking the busy road in Mukilteo, Washington were in a shock when a small, single engine plane came crashing on to the ground, clipping the power lines and hitting the support bars of the traffic signals, narrowly missing the traffic on the ground. A huge explosion then erupted turning into a fireball. If the busy traffic had been hit, the story would have been much worse.

According to the local news agency KOMO News, the Federal Aviation Administration reported that a small single seater plane, a Piper PA32-260 Cherokee six had taken off from a nearby airport, but the pilot had somehow lost control. The agency said that after the crash, the pilot did not suffer any injuries and termed the status of injury to the single passenger on board as “unknown”. An investigation is underway by the aviation authorities to determine the reason for the crash.

The news agency KOMO further added that the pilot reported losing power immediately after take off at about 500 feet and sensing danger had planned to land the plane on an empty spot on the road nearby. Obviously, he had failed, crash landing the plane after puncturing the fuel tank while hitting the traffic light support, followed by the huge explosion. The fuel from the plane also fell on a car nearby and ignited it, engulfing it fully in fire.

The crash, while it did not result in any fatalities, had caused serious disturbance to the local residents as the road was blocked by the police for the rescue and clearance operations and there was a power outage because of the snapped power lines. 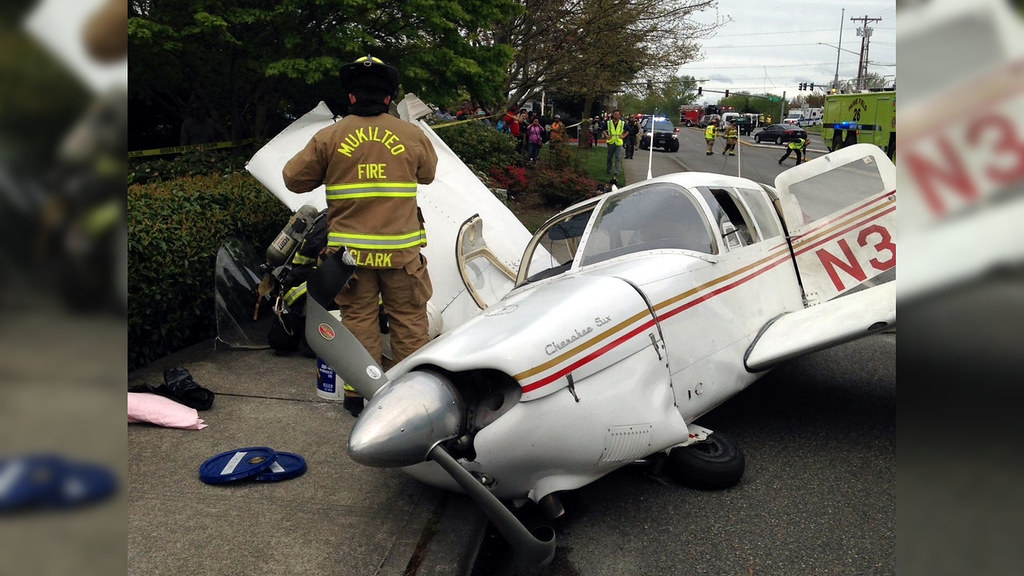 Pictures from the crash site revealed that while the plane’s fuselage was largely intact, the wings and the tail sections were not so lucky and had suffered serious damage.

Here is the video of the dashcam footage : 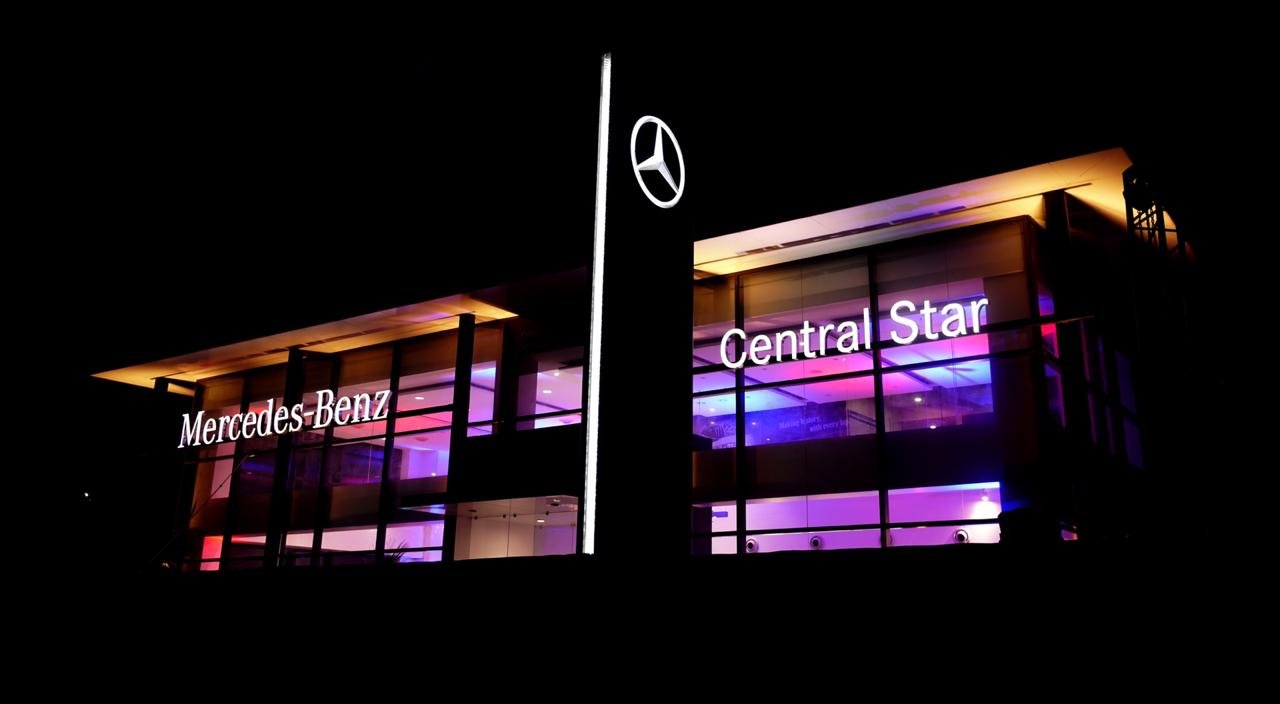 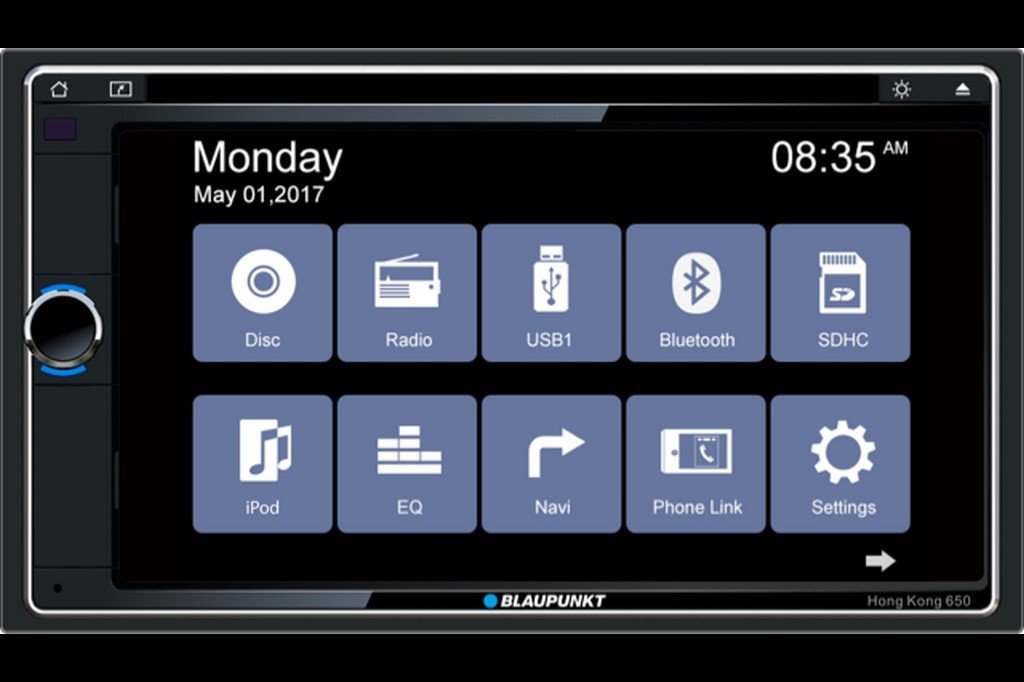 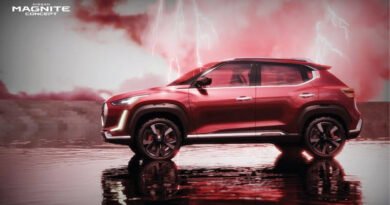