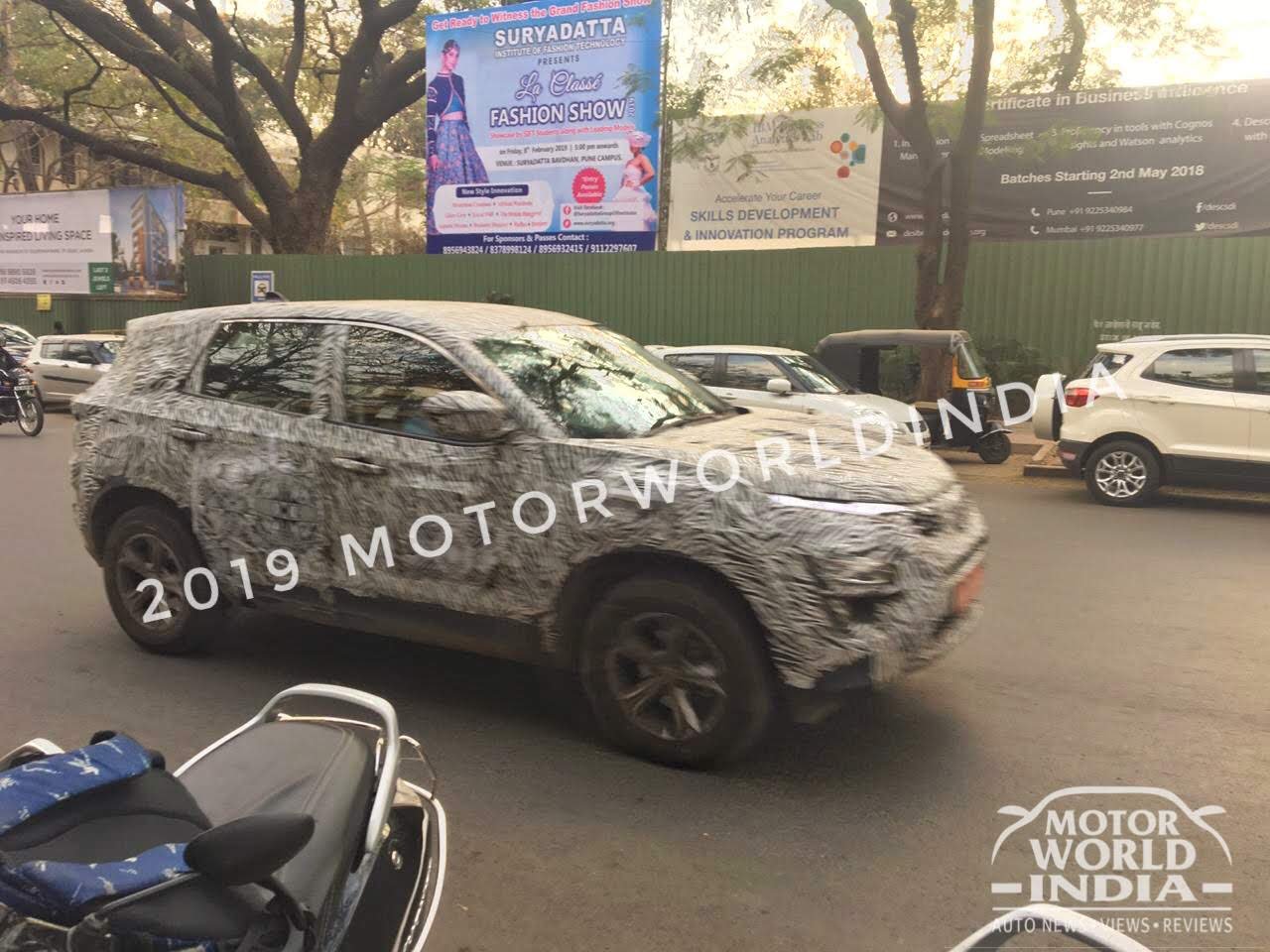 Its no secret that Tata Motors was working on the long wheelbase version of the Harrier the H7X. The test mule spotted looks similar to the Tata Harrier except for its length which is longer and the roof-line which is slightly raised around the tailgate to increase the headroom for the 3rd row passengers along with a large fixed quarter glass. Apart from this the H7X also gets a slightly wider wheel arches and a bigger sized alloys and a larger tailgate glass.

Rest of the body styling remains identical to that of the 5 seater Harrier. The Harrier is the first vehicle to sport Tata Motors’ ‘IMPACT Design 2.0’ philosophy and is built on the OMEGA Platform that is also used by Land Rover. Currently the Harrier is the flagship model for Tata Motors. The 5-seater Tata Harrier is powered by the 2.0-litre four-cylinder Kryotec turbo diesel engine which produces 140bhp of power and 350Nm of torque. This engine is mated to the 6-speed manual transmission. For the start the Harrier is available with a single engine and transmission option. Later we expect the Harrier to come with an automatic option as well. The 7-seater H7X will also be powered by the same engine. We also expect the H7X Harrier to come with All Wheel Drive option.

On the design front the Tata Harrier looks extremely different and futuristic, the exterior design and styling looks a lot like the Land Rover range of cars.  The Harrier has a proper SUV dimensions. The front sports the unique DRL with turn indicators on the top with the xenon HID projector headlights placed much lower than on a normal car.  Sides come with floating roof design, the styling is enhanced with with chrome finishers along with the Harrier branding. Flared wheel arches give the Harrier a rough and aggressive look. The build quality and the paint quality is extremely high and the Harrier is a complete head turner with its unconventional headlight styling and sleek 3D LED tail styling. 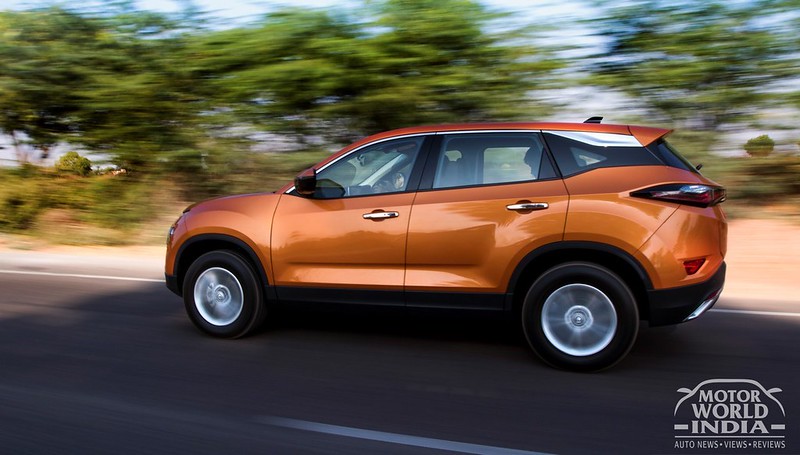 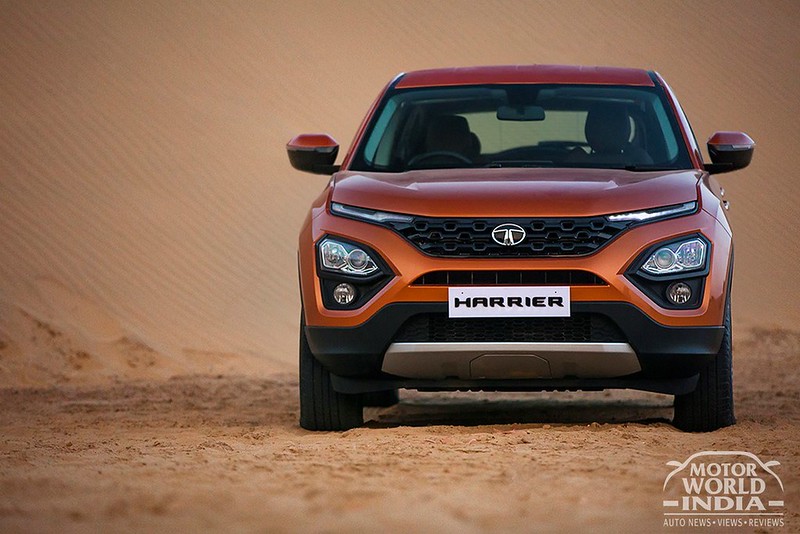 The 7- seater Tata Harrier will mostly be launched by the end of 2019 and will compete with the likes of the Toyota Fortuner, Ford Endeavour, Honda CR-V and the recently launched Mahindra Alturas G4. 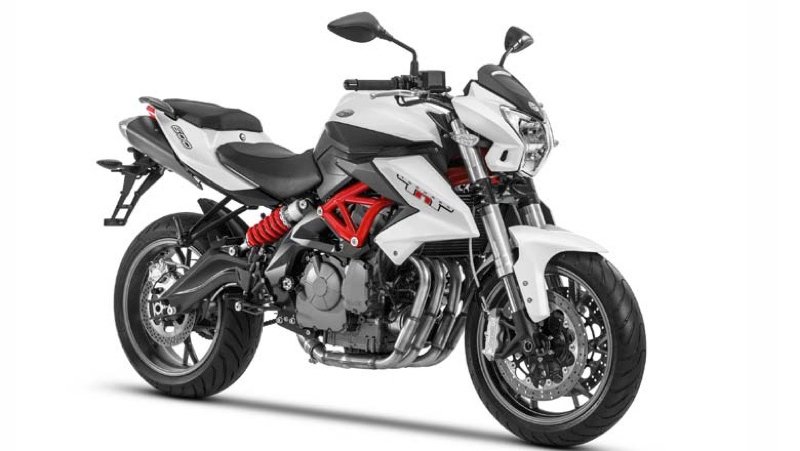 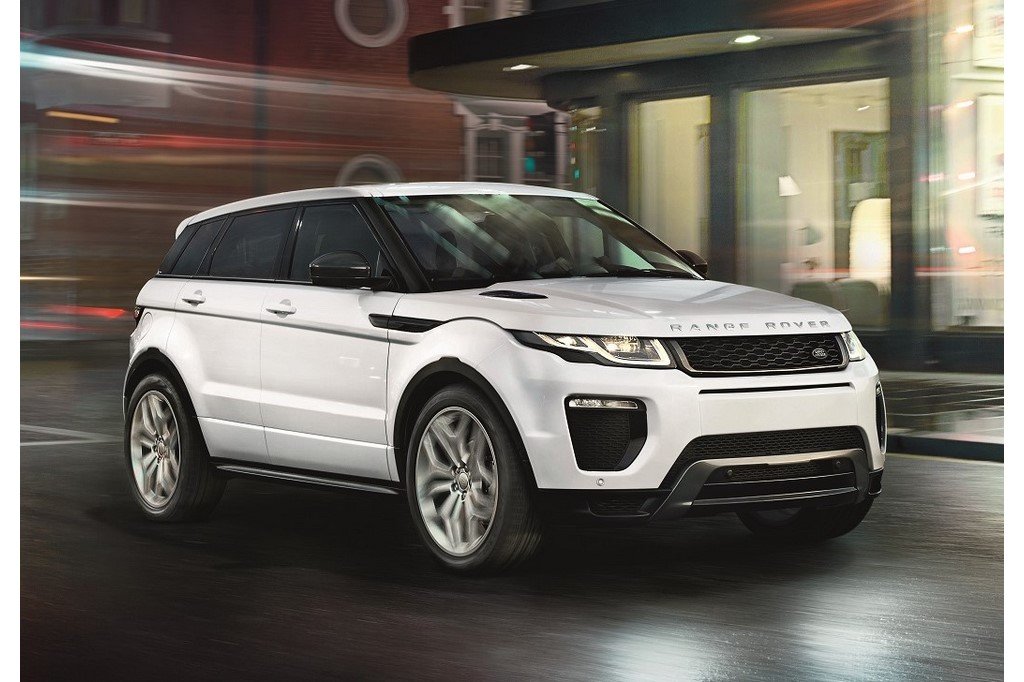 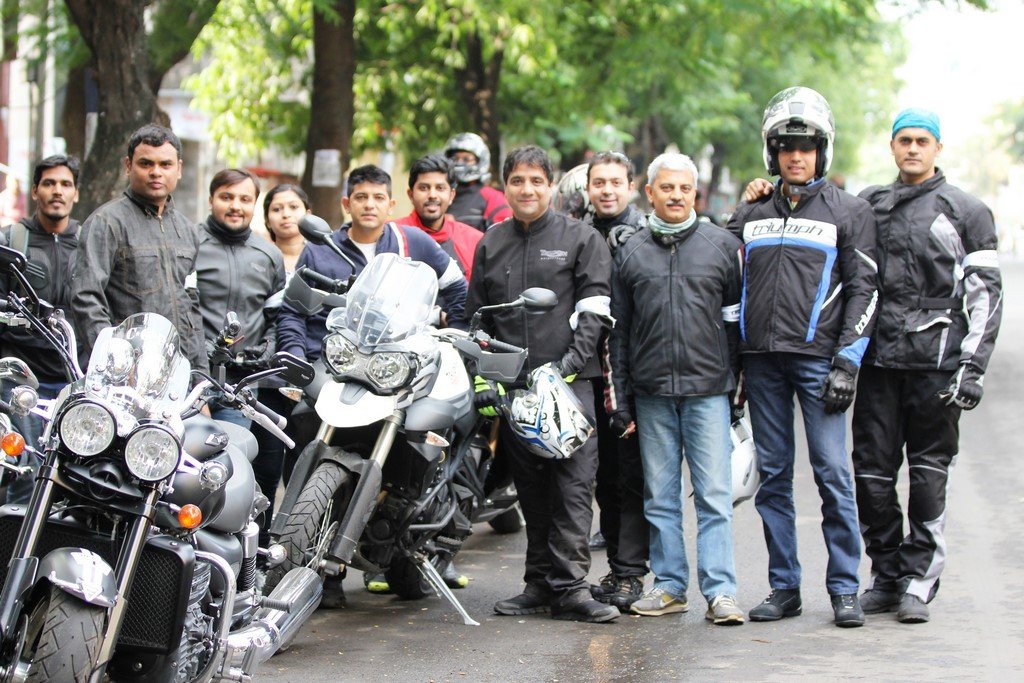 Triumph Motorcycles and Smile Foundation to organize ‘Ride for Freedom’