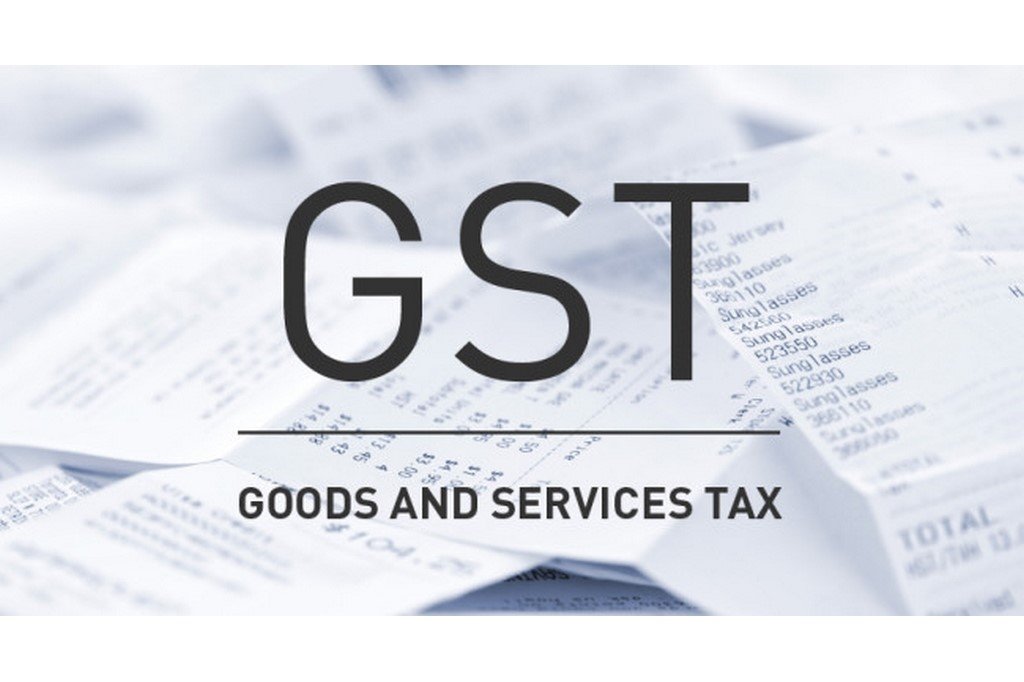 The Narendra Modi led NDA Government had introduced the Goods and Services Bill in the Parliament recently which was passed by both the houses. Now with GST all set to take charge of the taxation, it looks like the buyers of passenger vehicles in the premium segment will be the key beneficiaries as the new tax regime will effectively reduce the tax structure on such models. 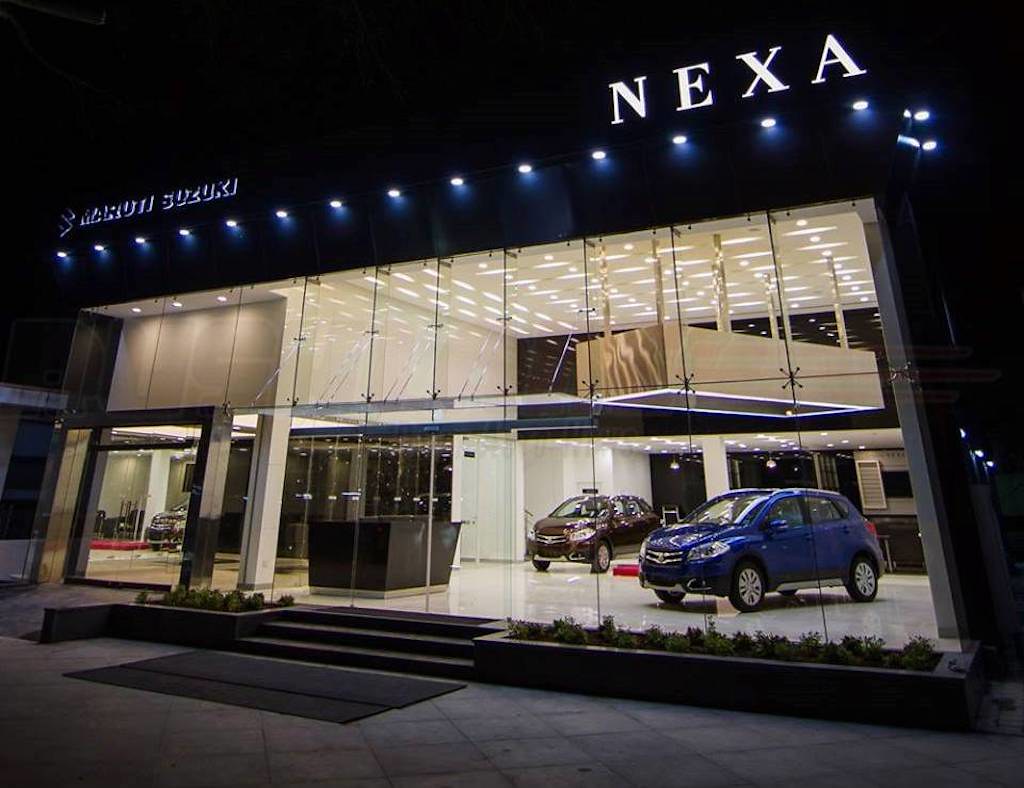 As per senior consultants and tax experts, prices of small cars especially of those which are sub 4 m in length will remain unchanged barring a minor hike after the implementation of GST.

So what are the implications of GST on passenger car segment ? Here we go.

Cars are classified as luxury items and attract the highest GST tax bracket plus cess which can range from 1% to 15%. Small cars will be charged an additional 1%-3% cess while mid-size cars and luxury cars attract an additional 15% cess over and above the GST of 28%. 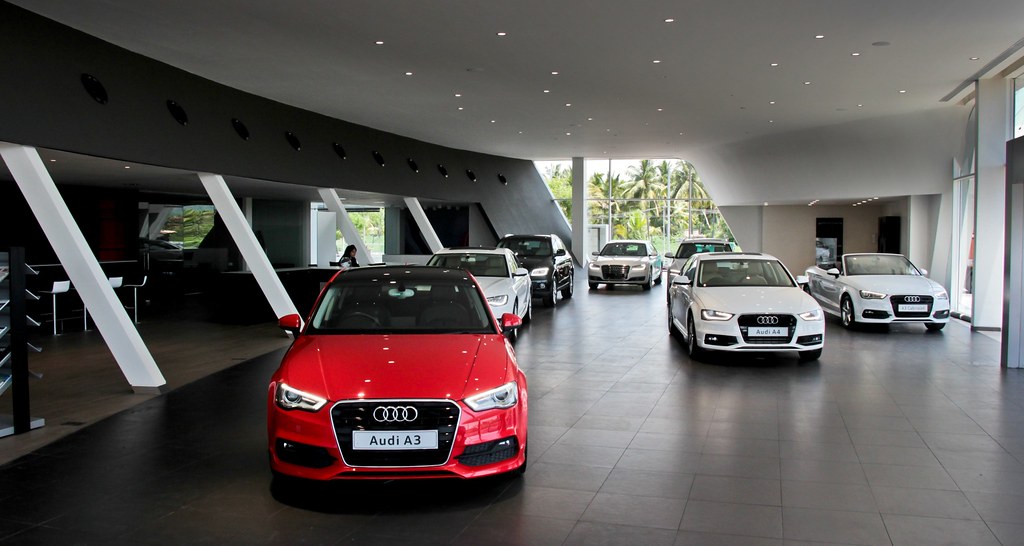 Luxury cars currently attract total tax percentage of 52-55%. Now with the implementation of GST, the maximum cess luxury cars can attract is 15% and with the 28% tax bracket, the total tax percentage comes to 43% which is lesser than the currently levied 55%. This was also reiterated by Mr.Rajeev Pratap Singh, auto practice head at Delloite Touche Tohmatsu India Pvt Ltd.

“We are waiting for an official notification on the GST rates and currently studying the effects that might emerge out of the GST implementation,” said Roland Folger, managing director and chief executive at Mercedes Benz India Pvt Ltd. The GST implementation should definitely give the luxury car segment a much needed boost.

What is most dampening for the automobile industry is the proposed highest tax bracket for hybrid vehicles which attract 28% plus a maximum of 15% cess for the luxury segment.“This could act as a dampener for companies proposing to invest in hybrid technology and adversely impact sale of such vehicles, unless a subsidy is separately given by the Government to offset such tax incidence,” said Sarika Goel, tax partner at EY India.

“The rates are as per the expectations of the industry and almost all segments of the industry have benefitted by way of a reduced overall tax burden in varying degree,” said Vinod Dasari, president of auto industry body Society of Indian Automobile Manufacturers. He further hopes that the new tax regime should help in stimulating demand for cars and strengthen the overall automotive industry in the country. 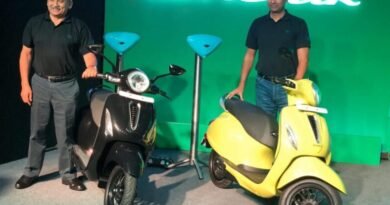