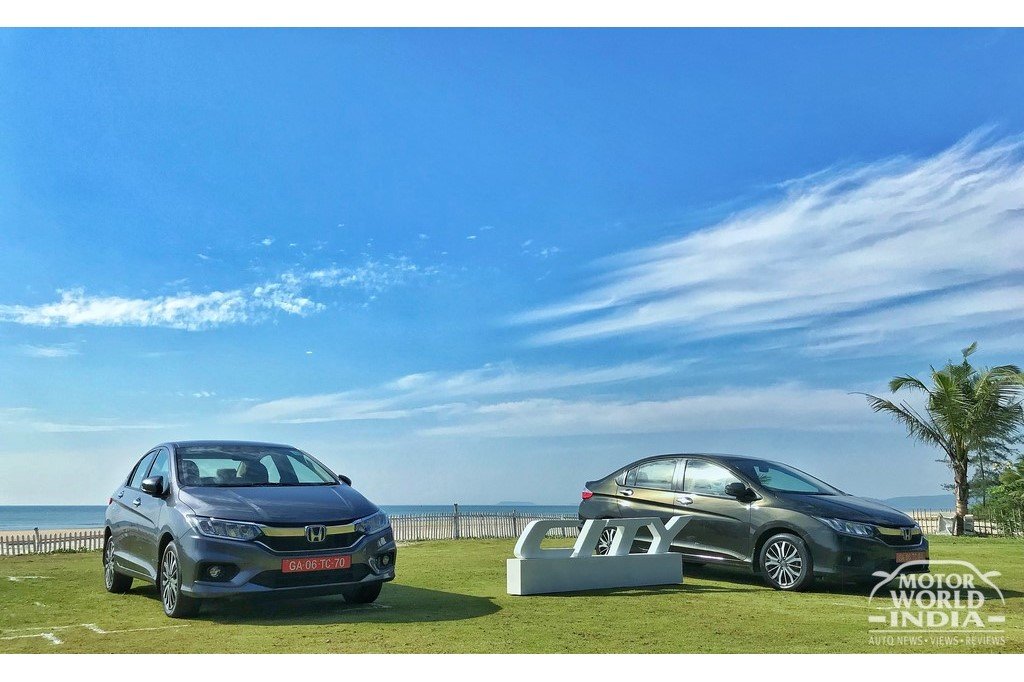 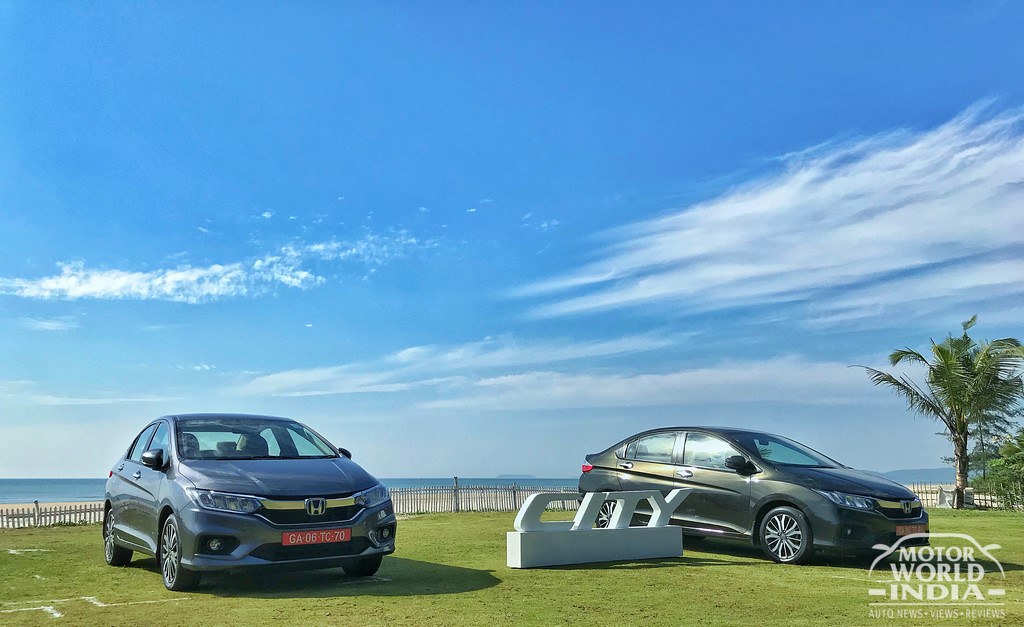 Honda in India was and is still known majorly for one car model the City. Honda had launched the City which is their Compact Sedan model in 1998 and since then has seen tremendous success with it. The model has chalked out the success path for the Japanese car giant, in turn got a huge fan following for it and helped build brand Honda in India. The Honda City also to its credit is the only 2nd car model (Mercedes-Benz E Class is the 1st) to be selling for 20 years in a row. Currently the City is in its 4th generation and we look back to all it’s generations as they evolved. 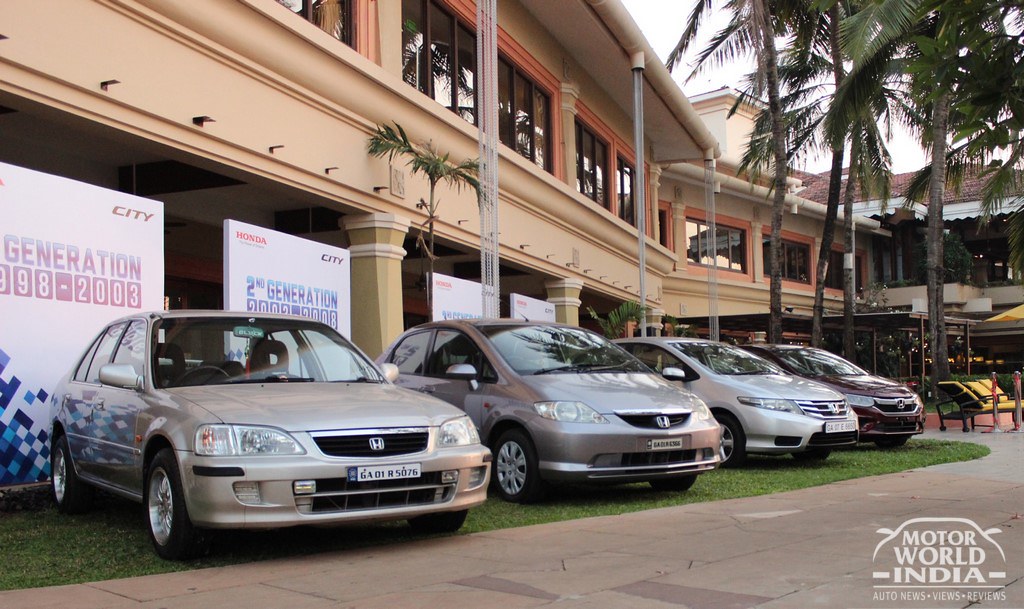 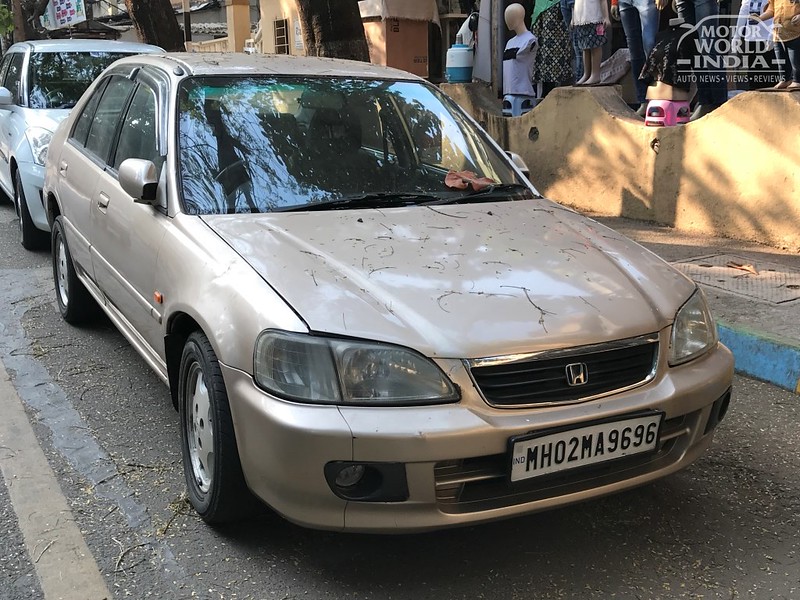 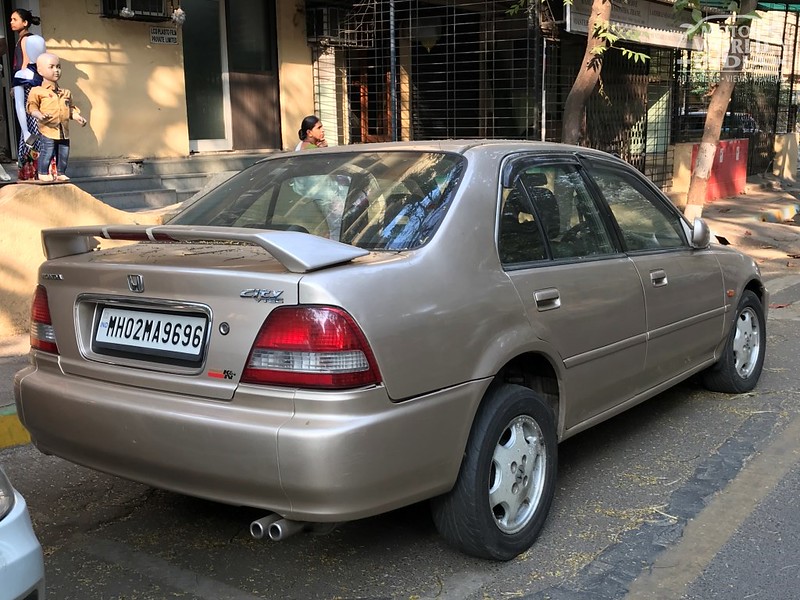 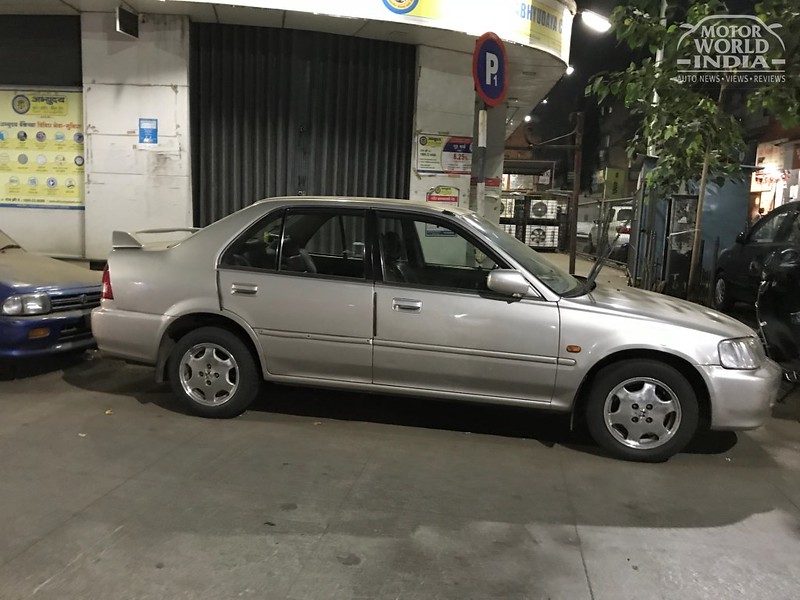 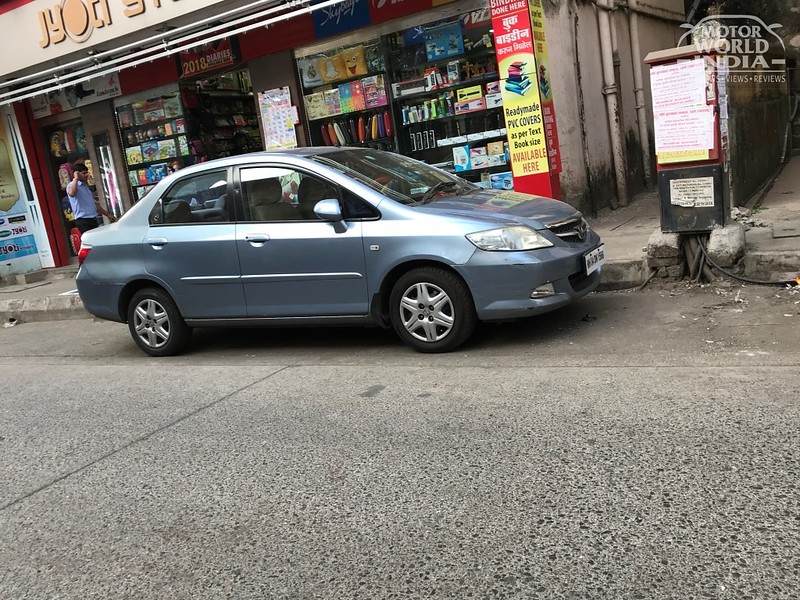 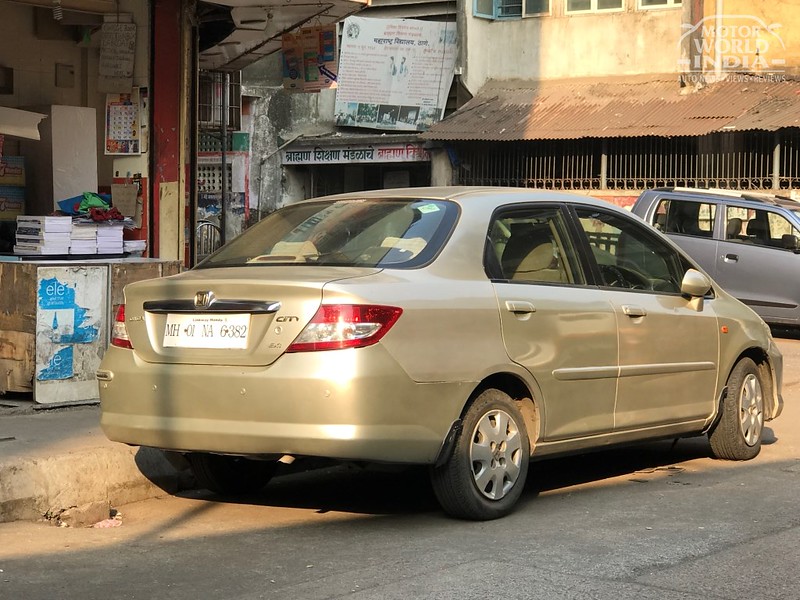 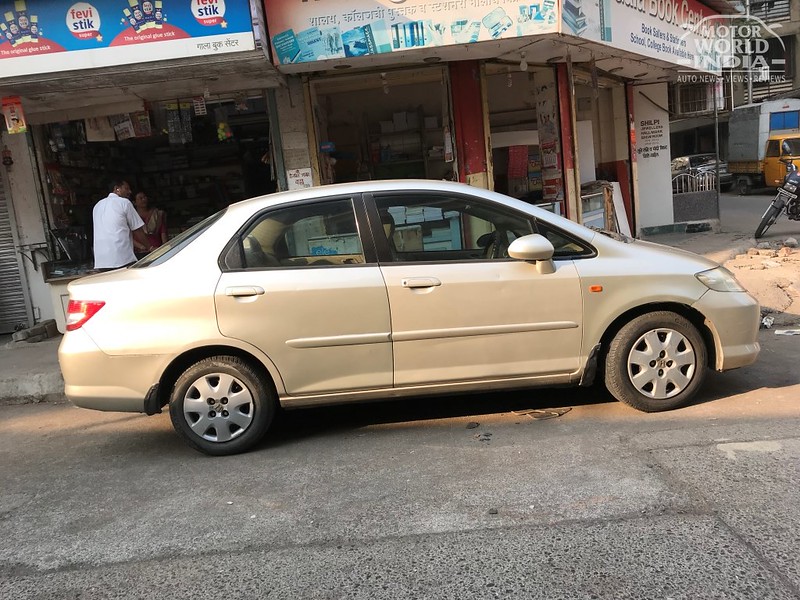 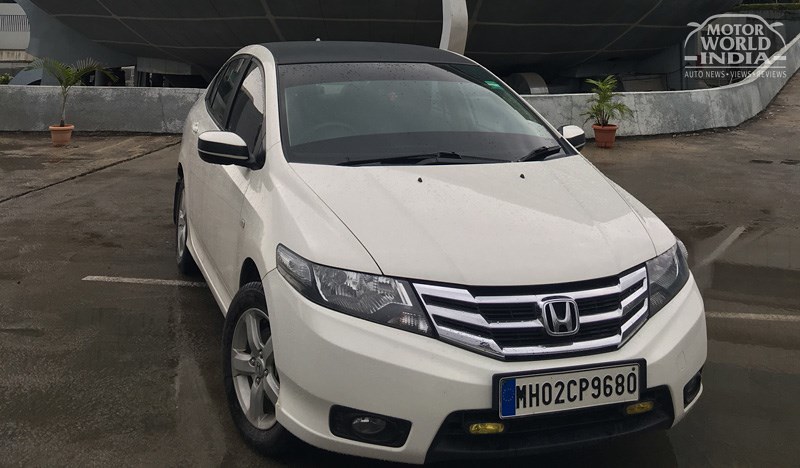 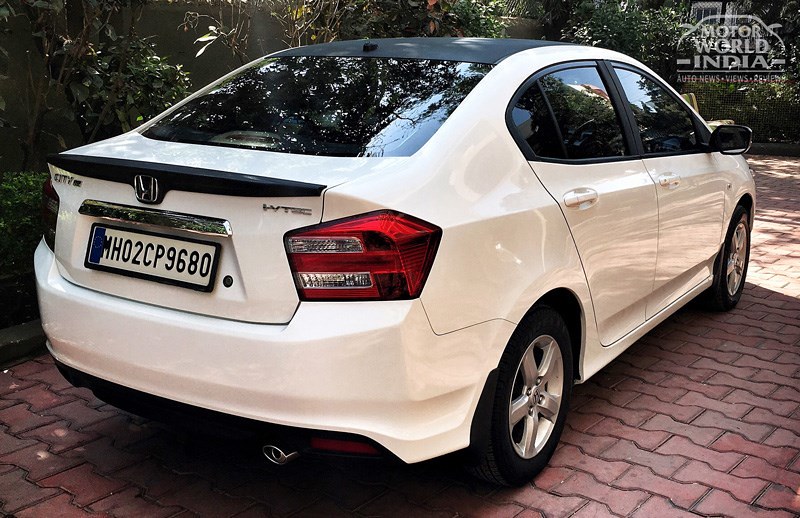 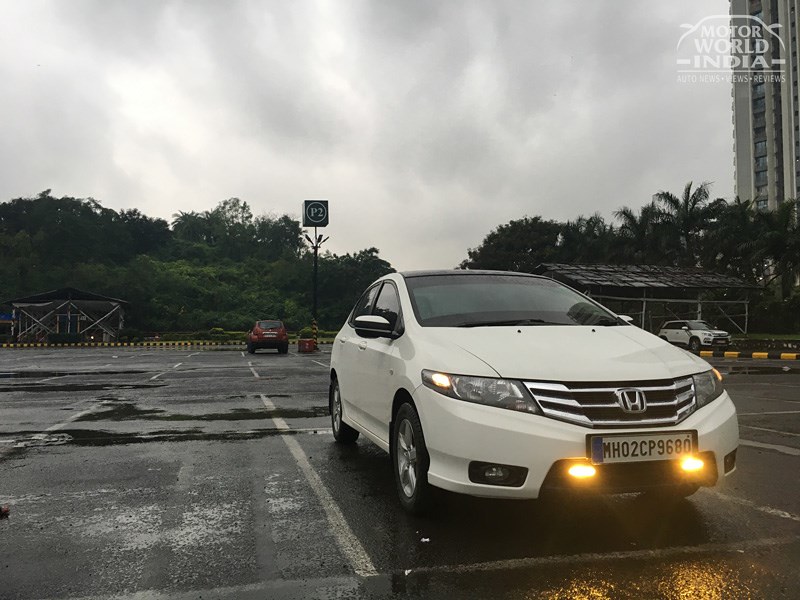 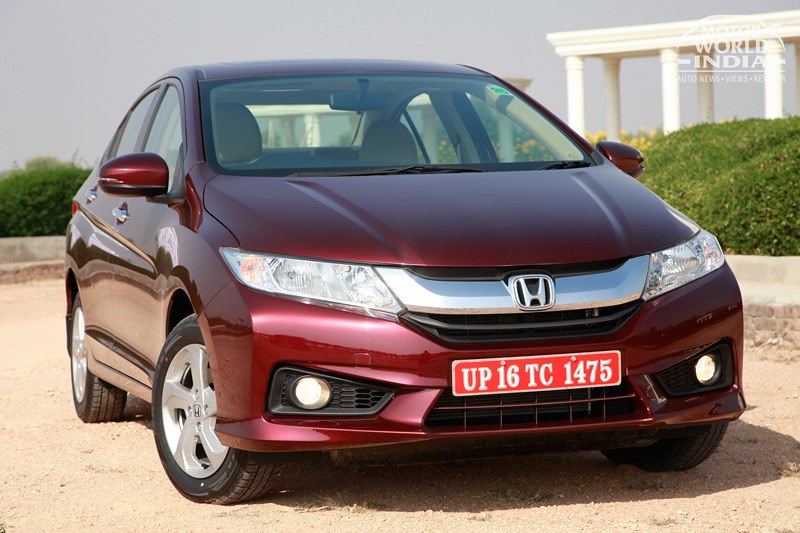 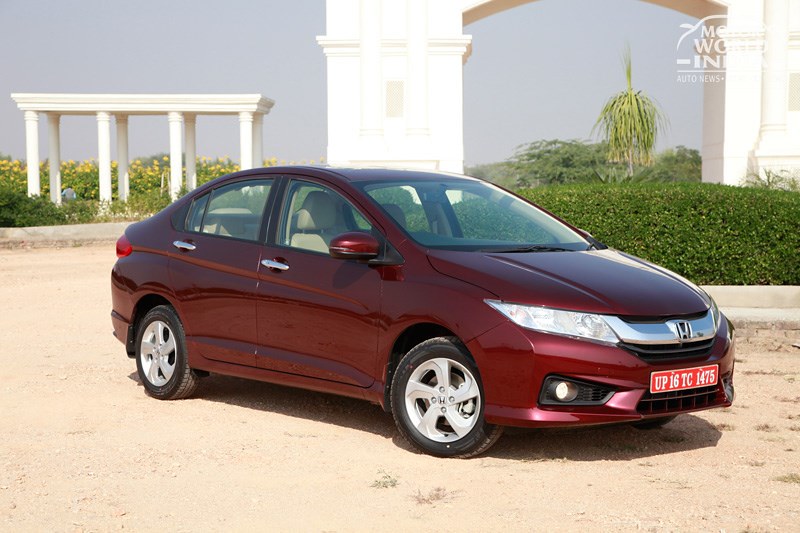 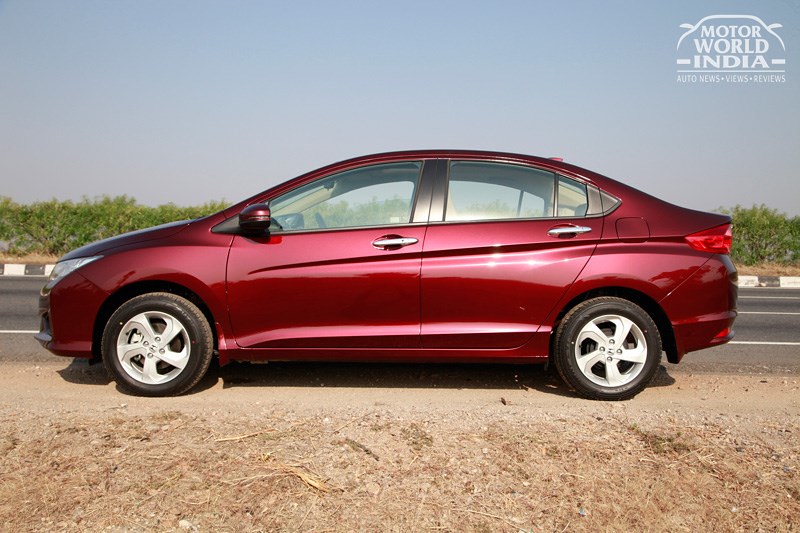 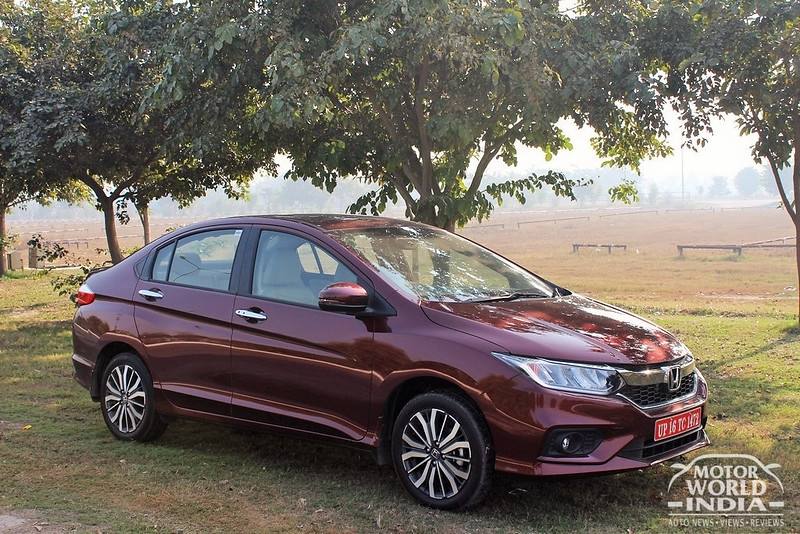 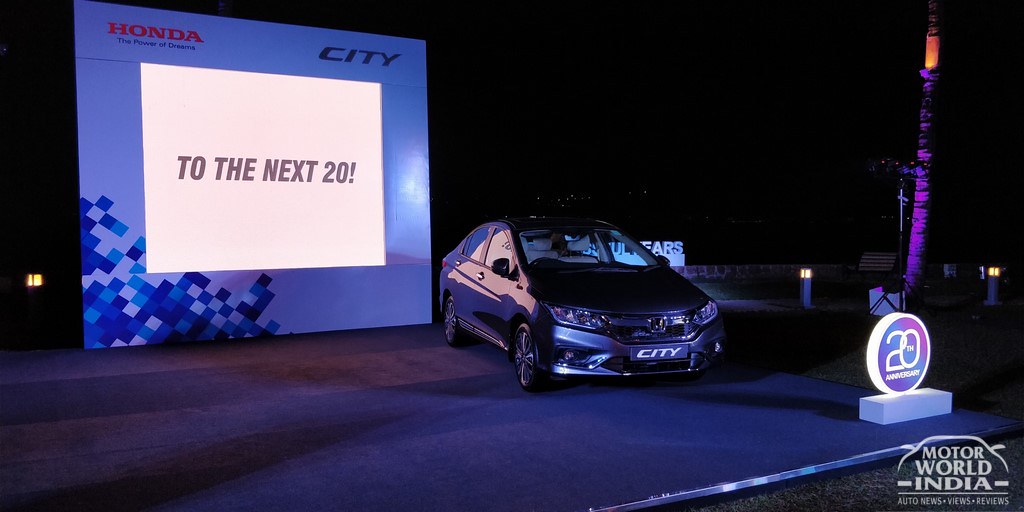 The Honda City has stood the test of time with sales for all its generations grown with time. The 1st Generation City sold 59,378 units while the 2nd Generation had 177,742 units to its credit. The 3rd Generation saw a bigger success with 192,939 units gone off the shelf and the 4th Generation that’s currently sold has already got 276,095 units to its credit. Honda City was developed as an Asian model, which became a global brand with presence in 60 countries and has registered cumulative sales of 3.6 million units globally. The Honda City has been a forerunner in Quality, being ranked No.1 in the JD Power Initial Quality Study for 15 times during its presence in the Indian market. This model has seen its all, rival models have come and gone with the City staying planted in its segment and its success ever growing. Here`s Wishing the Honda City a Glorious 20th Birthday! 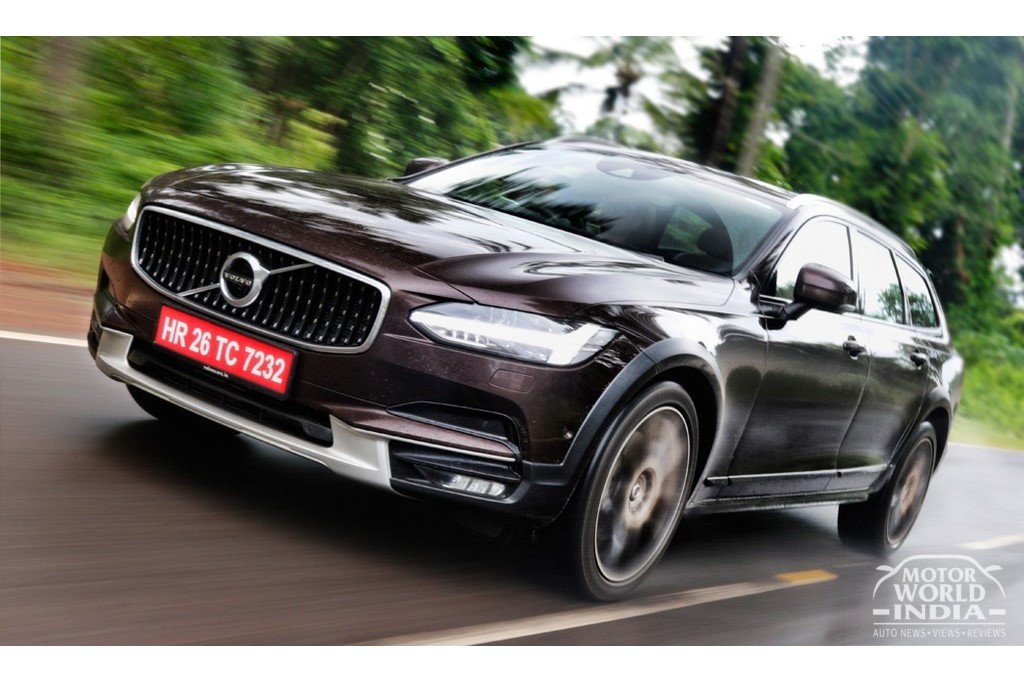 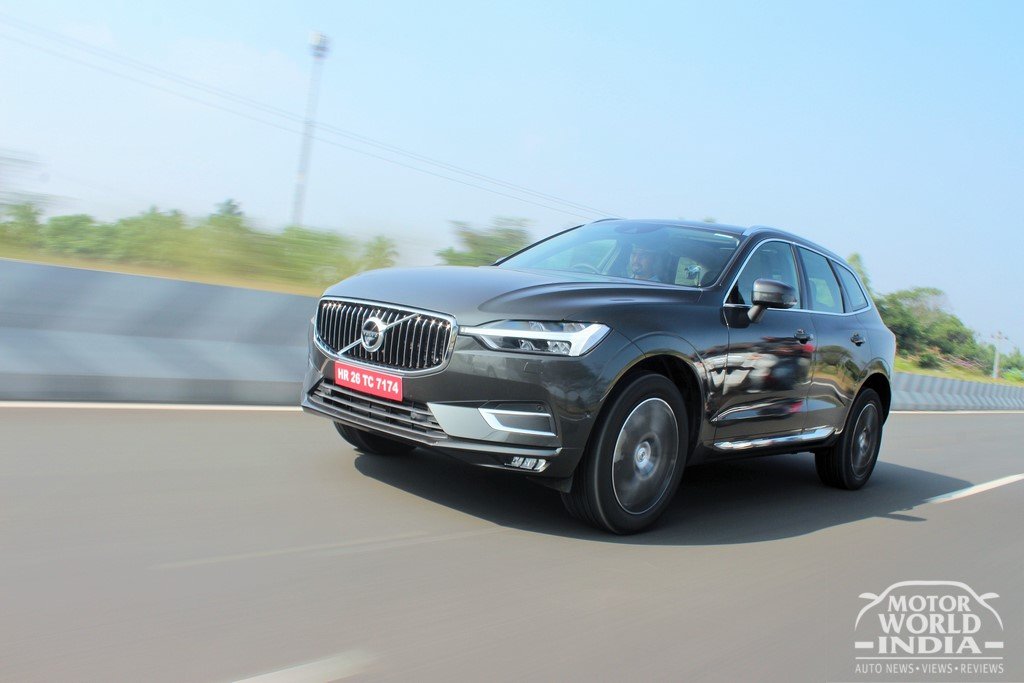 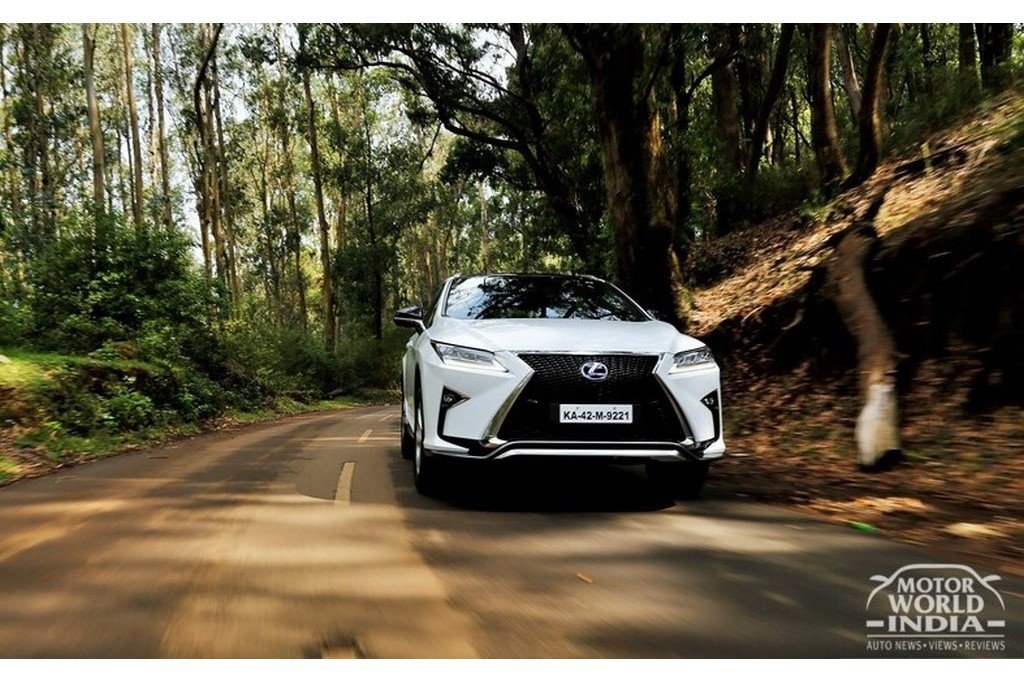