It seems, the senior think tank in Hyundai Korea has decided that enough is enough and has allowed the company to reveal the pictures of the all new model Hyundai Kona and we are eager to share what we have got! In fact, MotorWorldIndia is one of the first publications to share the news of the upcoming Hyundai Kona and you can read it here. 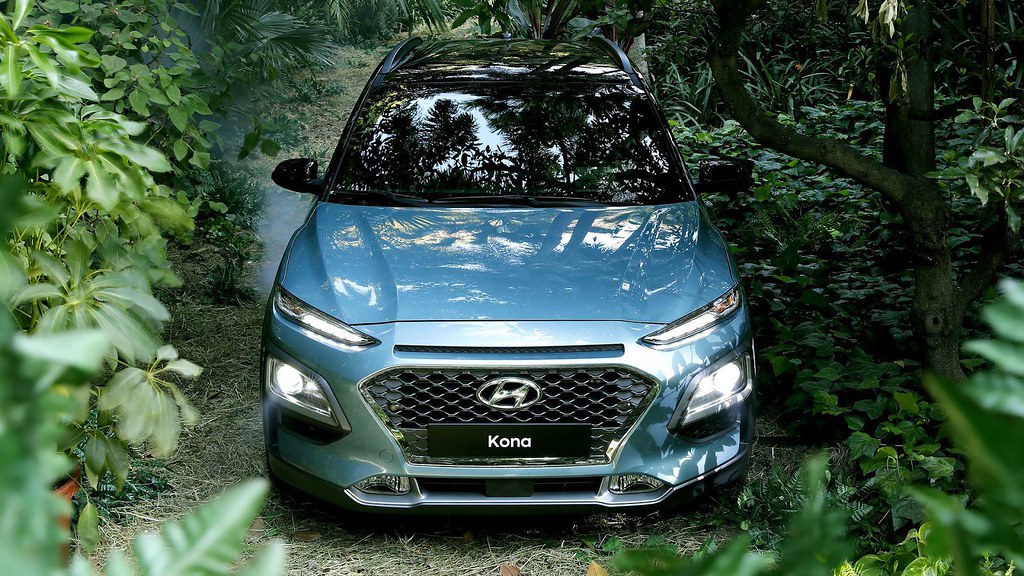 While Hyundai’s sister concern is busy readying its sub compact crossover Kia Stonic, Hyundai has jumped the gun on revealing its all new SUV model, the 2018 Hyundai Kona and we are impressed!

Globally, Hyundai Kona is likely to give tough competition to the likes of Nissan Juke, Toyota C-HR, Honda H-RV and the newly launched Jeep Renegade. It will first go on sale in its homeland Korea before making it to Europe by late 2017 and eventually into North America by early 2018. An Indian launch of the Hyundai Kona is still under speculation and might be doubtful too, given the tight space for the SUV in the Korean company’s Indian lineup with already a slew of other SUV models available. 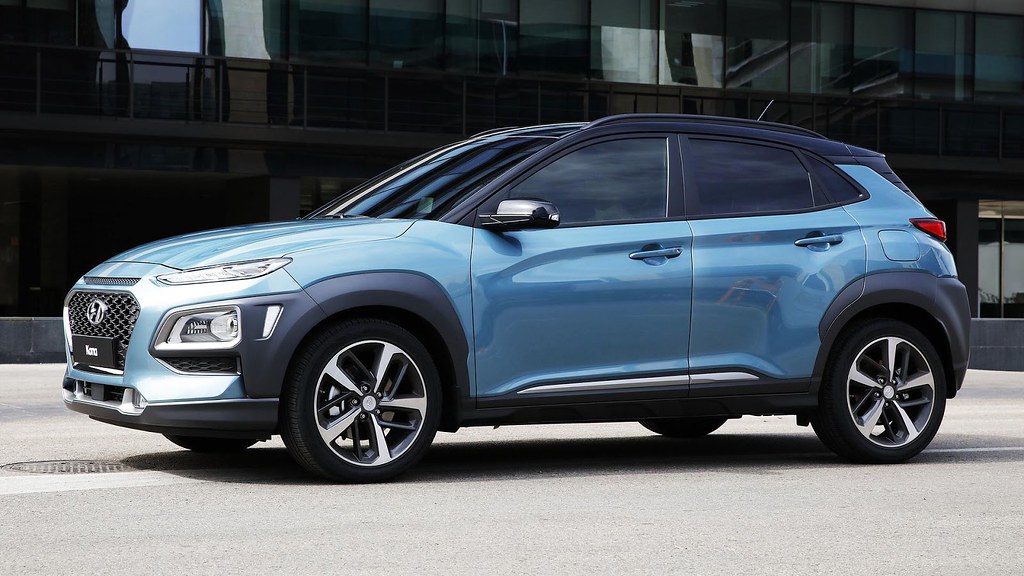 Nevertheless, the 2018 Hyundai Kona carries a masterful styling and shows how Hyundai’s design language has evolved and matured over the past decade. Named after the coastal region of the US island Hawaii, the Hyundai Kona carries a bold face which means business. The sleek headlamps carrying LED units stare at you stylishly while the front bumper with the huge hexagonal grille, with the honeycomb finish and carrying the Hyundai logo, strives to give the SUV that bold, fearless look. The sides of the front bumper are flanked by big fog lamps surrounded by plastic claddings which are extended till the fenders.

The body of the Hyundai Kona SUV does look muscular with arches and curves at the right places to pull off the macho look. Hyundai Kona gets tail lamps with LED bulbs doing the duty.

The 2018 Hyundai Kona measures 4165 mm long and has a wheelbase of 2600mm. Hyundai will offer the Hyundai Kona with a variety of engine options for the different markets including the 1.6 liter turbocharged four-cylinder petrol mill mated to a 7 speed DCT auto transmission developing 177 PS and 265 m of torque.

By the looks of it, the 2018 Hyundai Kona is all set to bring huge success to the Korean brand. 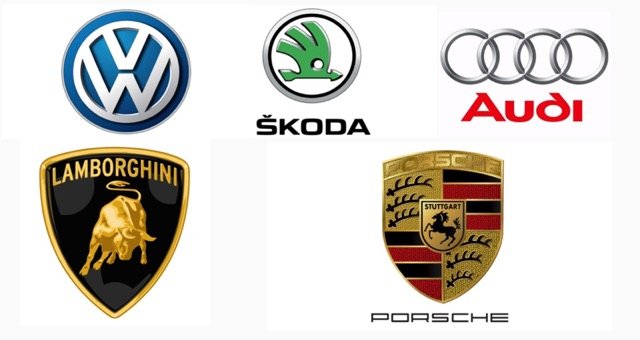 Volkswagen Group to merge all passenger car entities for India 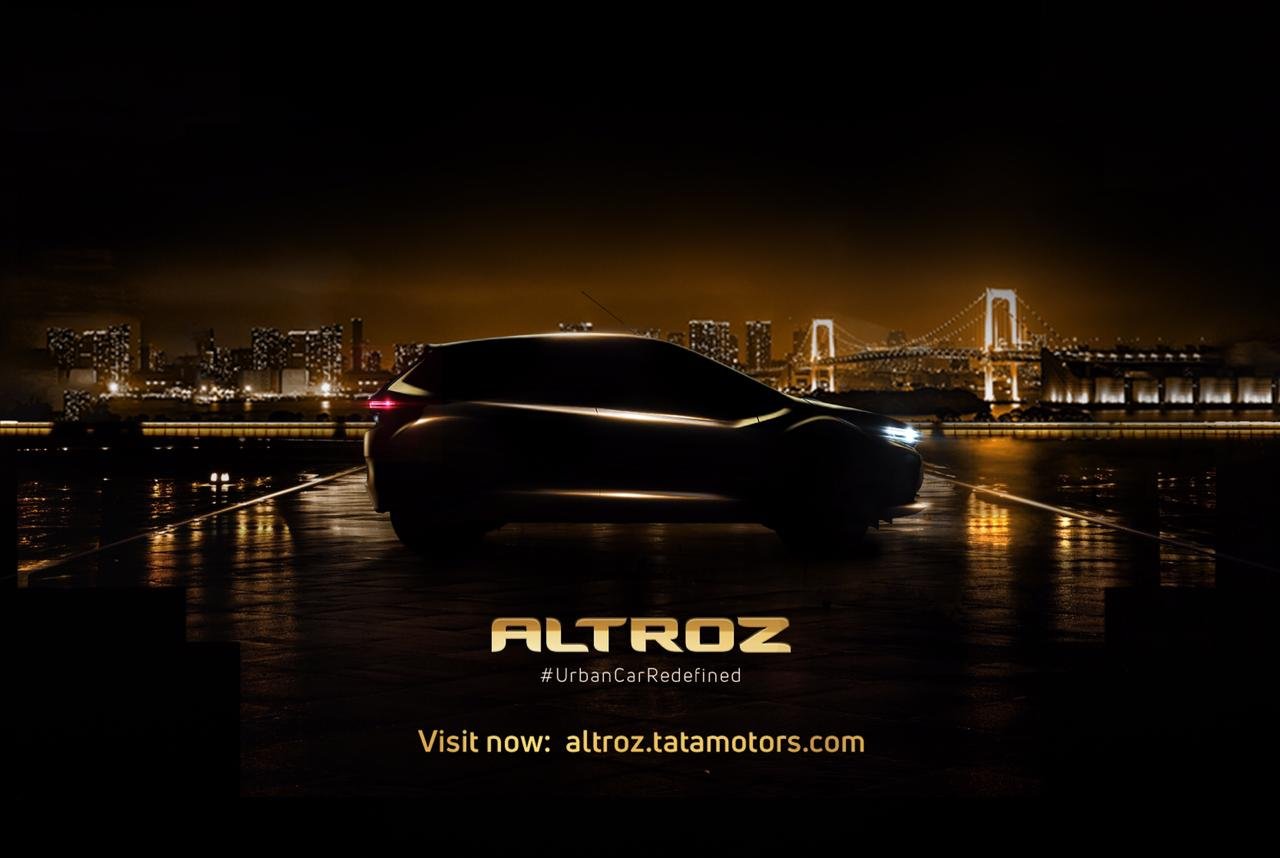 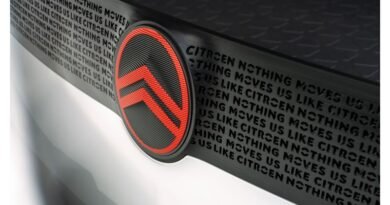