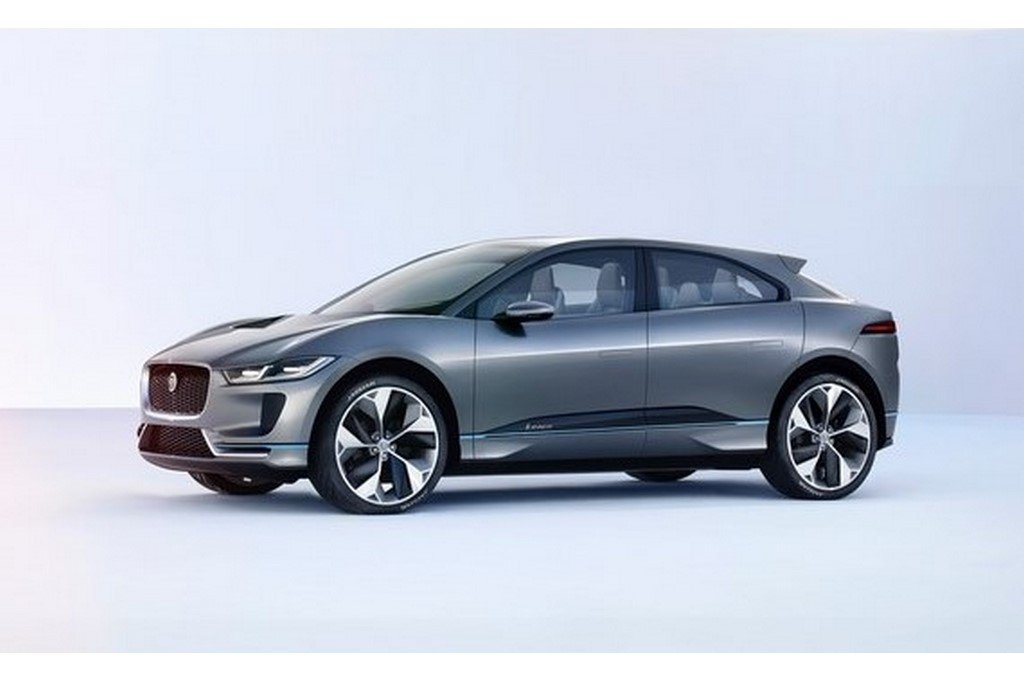 Jaguar I-Pace is Jaguar Land Rover’s answer to Tesla Model X. The sporty looking SUV is different from Jaguar’s other models because unlike others it does not have an internal combustion engine to power it but a pack of battery cells. 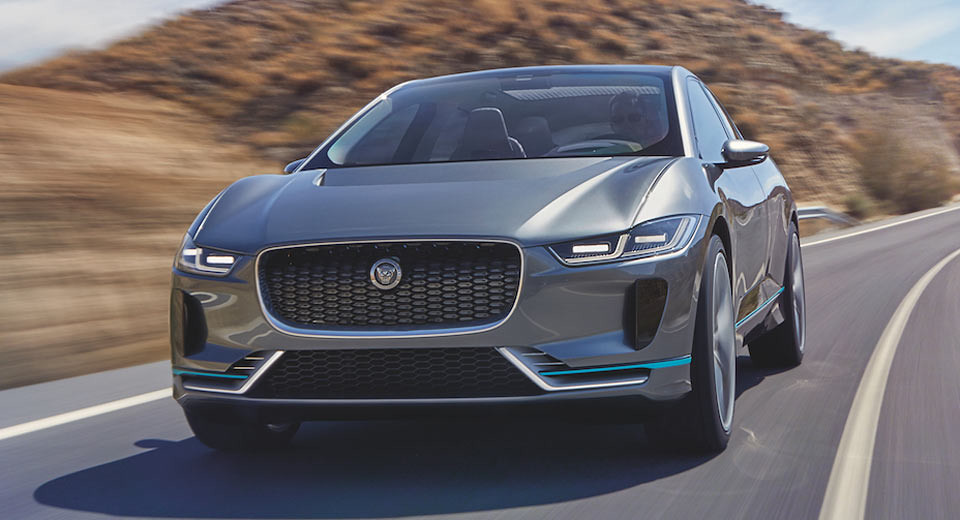 Previewed at the Los Angeles auto show as a concept in 2016, the production of the electric SUV from Jaguar Land Rover has already started. What is surprising to many is the fact that other than the preview in Los Angeles, the SUV was not seen anywhere else.

Taking charge of putting the concept model into actual production is the automobile manufacturer Magna Steyr based out of Graz, Austria at its home plant. Once entered into final production, the first units of Jaguar I-Pace shall reach the showrooms in Europe by the end of the year, after making its world premiere in 2017 Frankfurt Motor Show in September. The American launch of the electric SUV is expected to be not earlier than second half of 2018.

The interest around Jaguar’s first attempt to an electric SUV should garner even more substance when one hears the statement made by Magna Steyr’s President of Vehicle Technology and Engineering, Mr. Karl Friedrich Stracke, “The acceleration is unbelievable; it is faster than Tesla. You press the accelerator and it pushes you back into the seat. The steering is very agile and nimble, and you don’t feel the mass of the car” 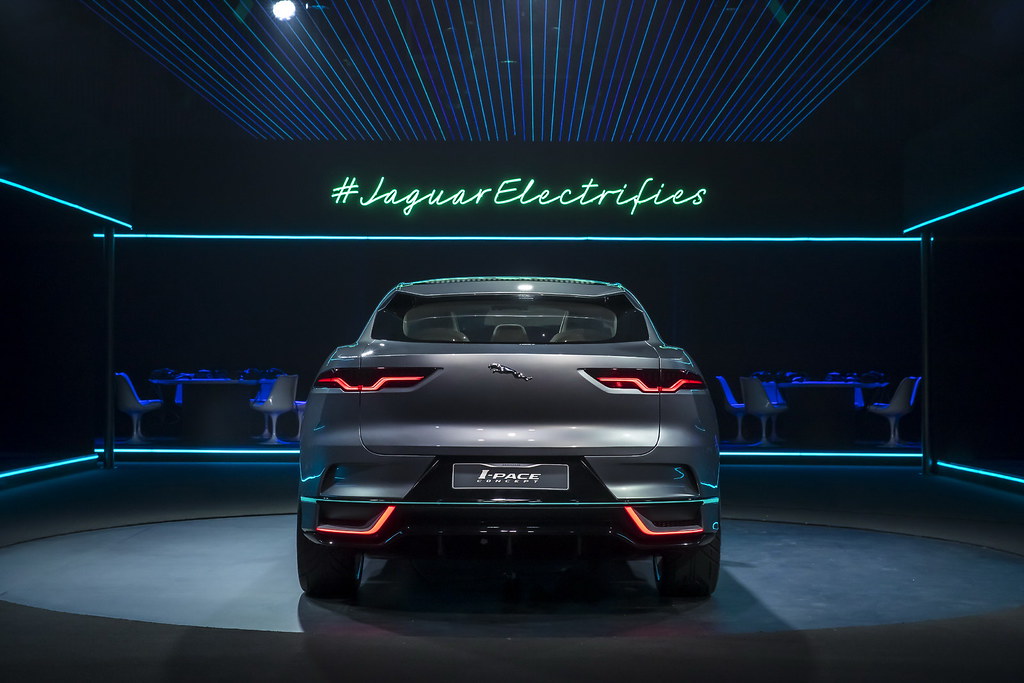 “The chassis performance is gorgeous. It’s unbelievably quiet. There is some fine-tuning going on with the suspension, but that’s normal work. I am 100 percent certain it will challenge a lot of cars on the market today.”

Coming to the fine print regarding this promising SUV from the iconic British manufacturer, the Jaguar I-Pace is based on an all new electric vehicle platform designed dedicatedly for this model and for future ones which will be spawned out of it and is capable of holding 400 horses under its hood and a massive 700 Nm of torque. 60 miles should be dispatched from standstill in around 4 seconds which shows the electric SUV means business. The 90 KWh lithium ion battery is expected to give the SUV a driving range of around 350 kms.

Expect the SUV to give tough competition to Tesla’s Model X and announce JLR’s presence in electric vehicles, in a big way. 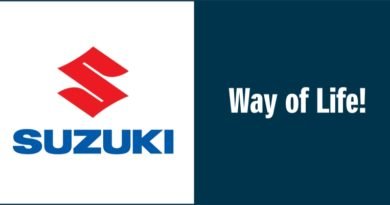 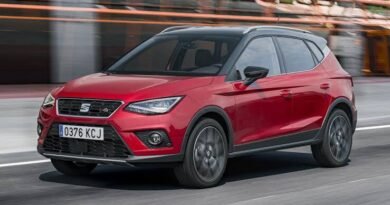