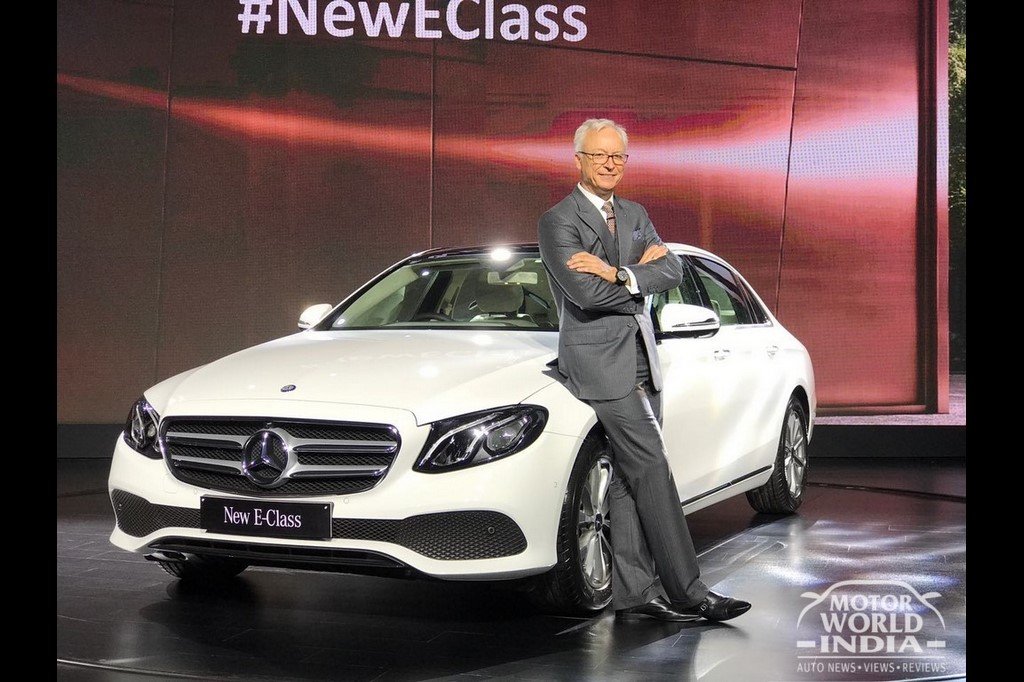 India is the first market for this Mercedes Benz E-Class LWB as we get the right hand drive long wheel base version. 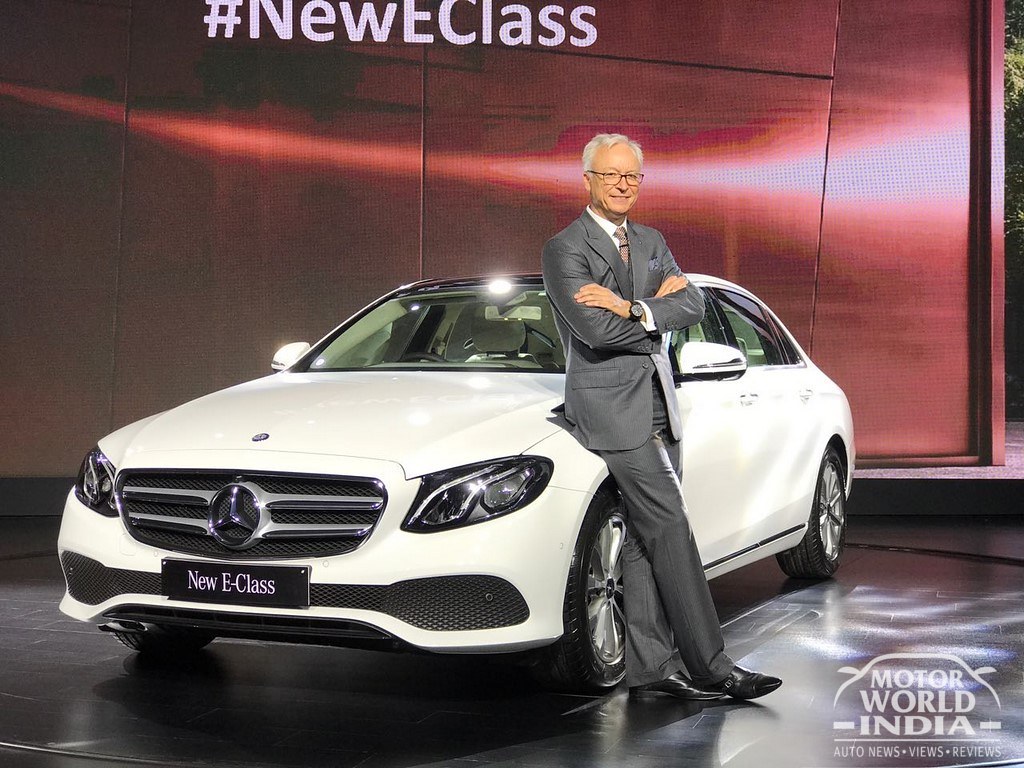 The day is finally here when the prices for the all new Mercedes Benz E-Class LWB have been revealed. The car will be available with a petrol and a diesel engine. The E 200 petrol has been priced at Rs. 56.15 lakhs while the E 350d will set you back by Rs. 69.47 lakhs (ex-showroom, Mumbai). A new E 250d variant with a new sub 2-litre diesel engine is set to join the line up at a later stage. The 2.0-litre petrol motor churns out 182 HP and 300 Nm while the 3.0-litre diesel develops 258 HP and a whopping 620 Nm of torque. Both engines comes mated to the fantastic 9-speed automatic transmission, with power being delivered to the rear wheels only. 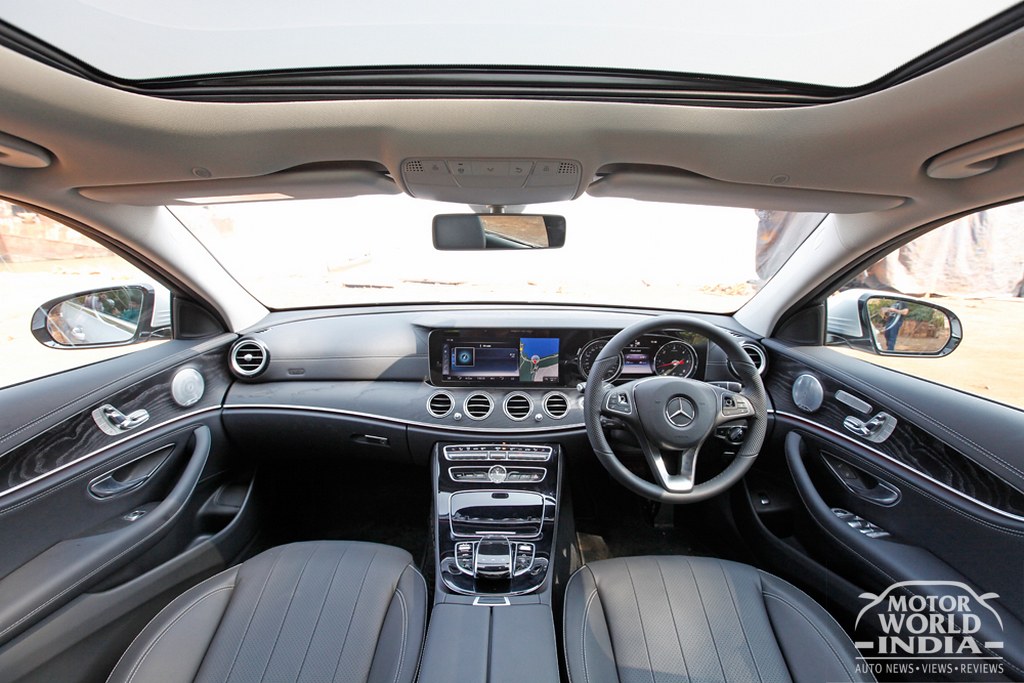 The Mercedes Benz E-Class LWB comes with the AIRMATIC air suspension on the E 350d variant which makes the ride extremely comfortable. The rear seat package is another revelation in this segment with loads of legroom on offer. It gets controls for the sunroof, sunblinds, reclining seats (optional) and even the front passenger seat in case you need more legroom. There is a huge panoramic sunroof and the choice between black or beige interior trim. There is also the fantastic 12.3-inch COMAND Online infotainment system that can be controlled via rotary dial on the centre console and the touch pad on the steering wheel. You can also choose from up to 64 different colours for the ambient lighting. 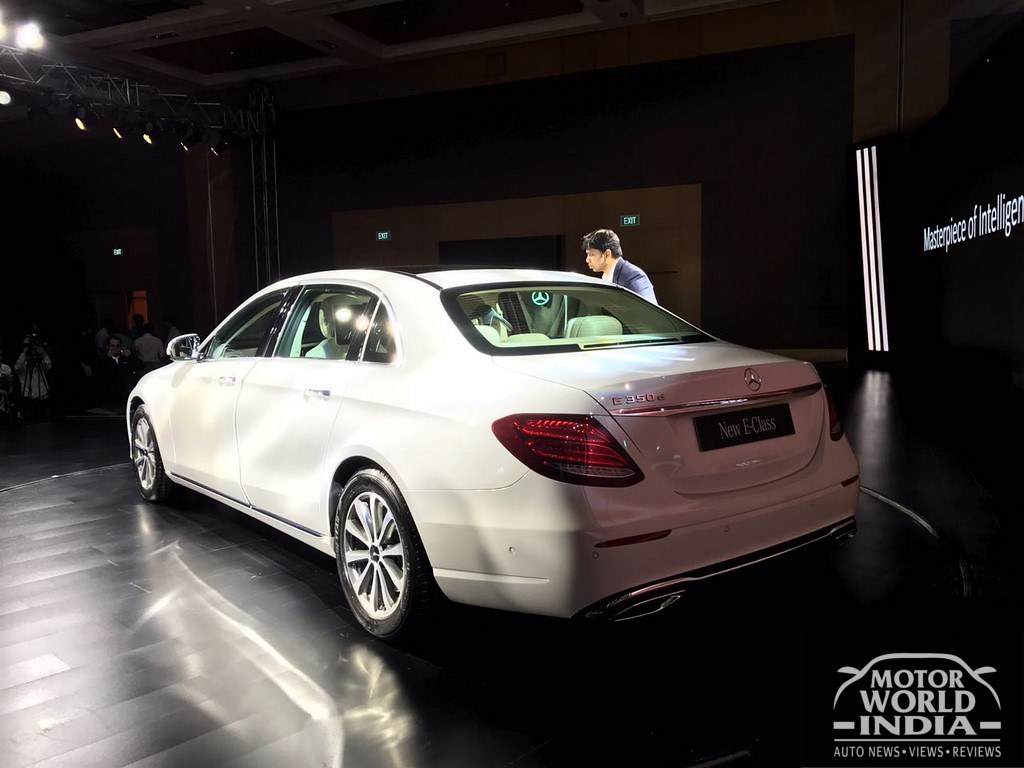 The Mercedes-Benz E-Class LWB has been specially developed for India and is manufactured at the company’s assembly plant in Pune. The car gets many safety features like a 360-degree camera, Parking Pilot, 7 airbags and ABS of course. It also gets a 590-watt 13-speaker Burmester surround sound system. The luxurious sedan also boasts of the lowest maintenance cost in its segment with Star Ease starting at Rs. 64,700/- for a period of 2 years. To know more, read our review of the Mercedes Benz E 350d LWB linked here. 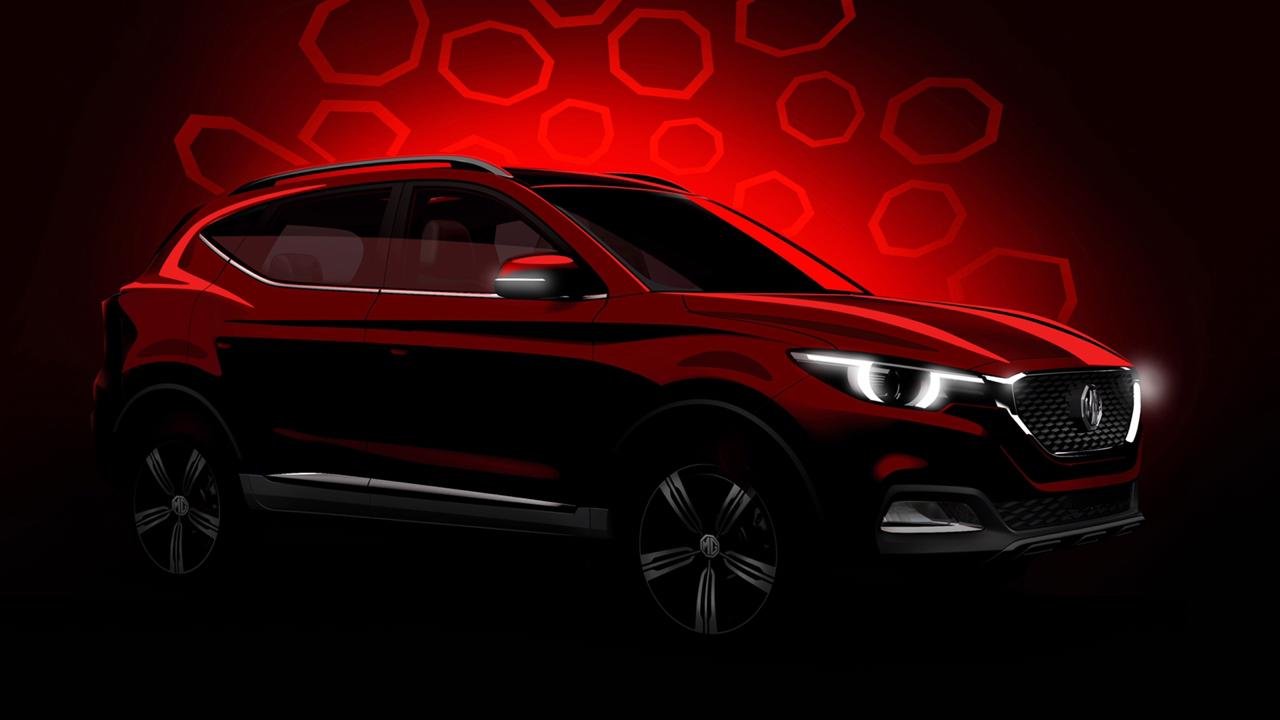 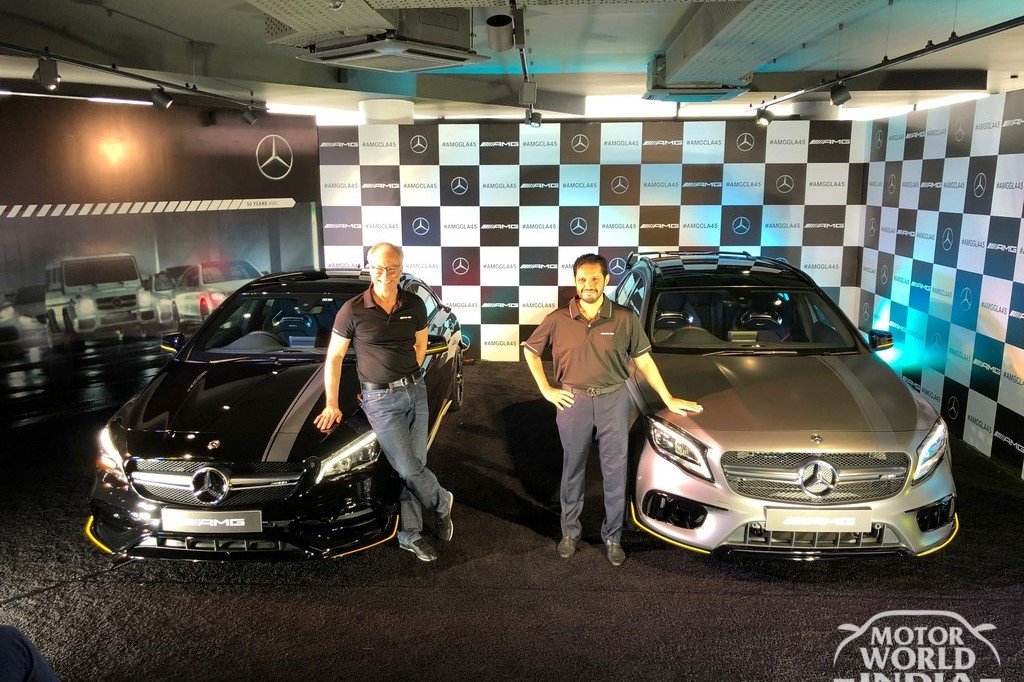