Mahindra has just released a TVC video for its upcoming XUV3OO Compact SUV which is scheduled to launch on the 14th of Feb. Booking for the Mahindra XUV 3OO are already open across the dealerships.

The action filled TVC of the XUV3OO shows ace racer and Triple Asia Pacific rally champion Gaurav Gill driving the XUV3OO on tarmac and around an aircraft, bulldozer, the vehicle is seen doing drifts and hard corners to highlight its virtues. Gaurav then also drives the XUV3OO around public roads, a bit of offroad in the video and later is joined by one more XUV300. This smart looking TVC showcases the XUV3OO from all angles and also shows the interiors.

Mahindra has already opened the bookings for their latest upcoming Mini-SUV the XUV3OO, the SUV can be booked across Mahindra dealerships in the country and also on the official Mahindra website. It maybe recalled that recently Mahindra had christened the S201 as the XUV3OO.

Mahindra has confirmed that both petrol and diesel manual options will be offered at the time of launch. AMT options will be launched later. Focus has been kept on driving dynamics, making the XUV300 the best driver’s car in the segment. Longest wheelbase in the segment also helps in achieving that. Mahindra XUV300 is expected to be launched in the price range of Rs 7-11 lakh. It will enter production at Mahindra plant in Nashik.

The Mahindra XUV3OO is all set to launch on the 14th of Feb, stay tuned for all the Live updates from Mumbai. 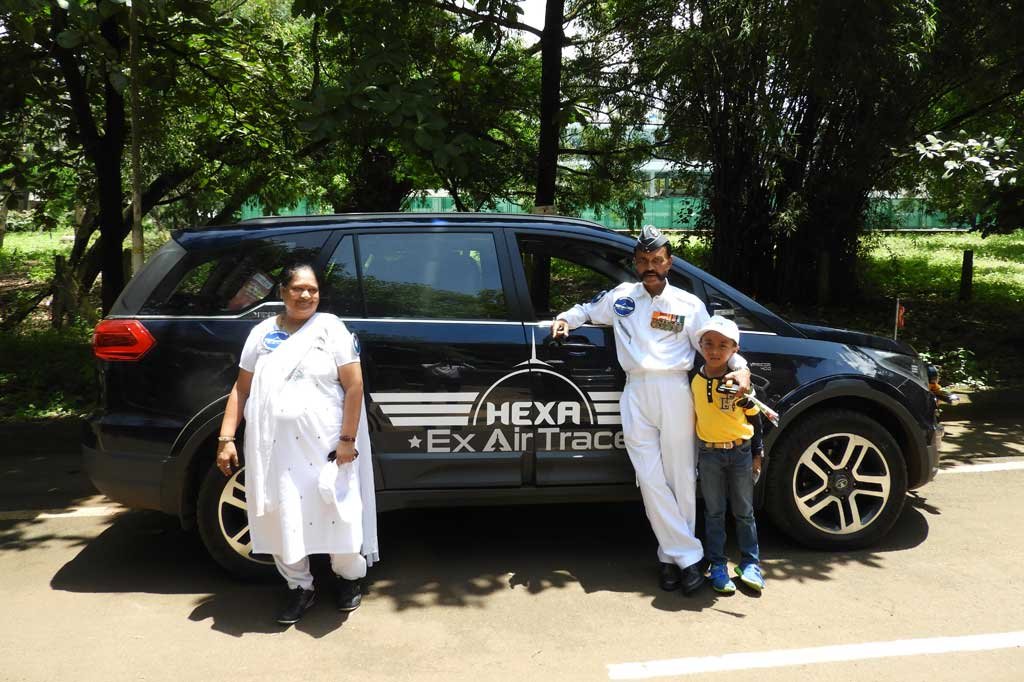 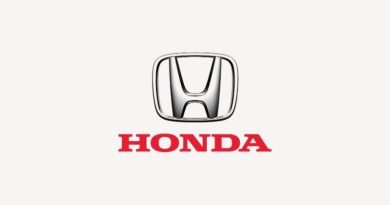