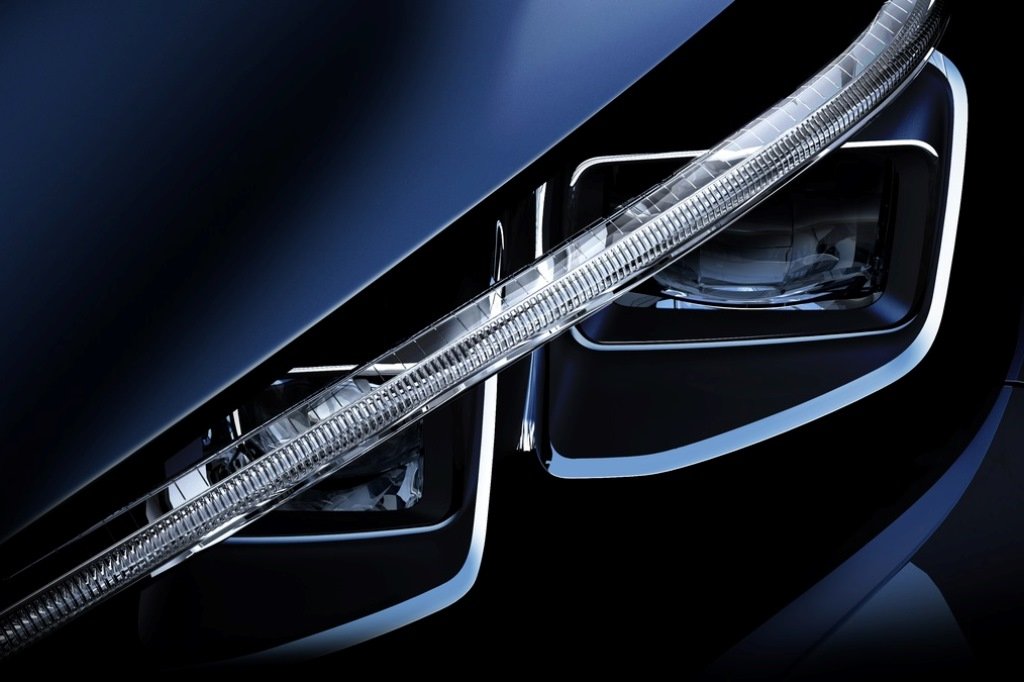 Test mules of the next generation of Nissan Leaf has already been spied testing a couple of times in US and Europe. As if to hint that the launch of the vehicle is very close, Nissan has started promoting the new Nissan leaf, which will be launched by September before going open for sale to the public. 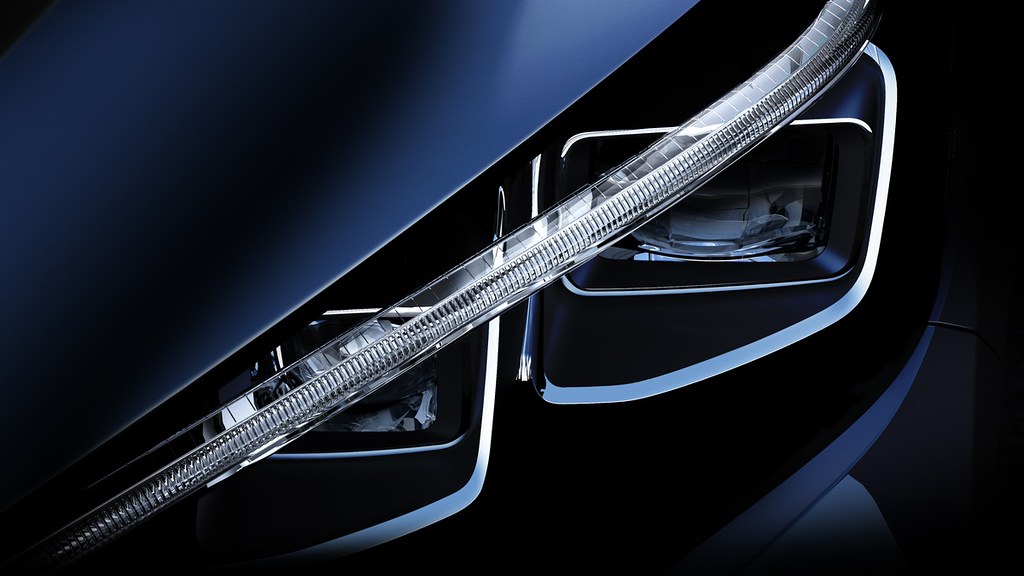 To tease the public, Nissan has shared a pic of the, wait, front head lamp assembly. But considering how much of an eyesore the previous generation leaf’s headlights looked, we guess Nissan has made the right beginning to change the people’s perception.

The teased headlights reveal the shape of new Nissan Leaf which appear to be more angular and sharp along with the use of LEDs compared to the outgoing model. The new Leaf shall be based on Nissan’s latest design philosophy ‘V-Motion 2.0’. The New Leaf is also expected to get more aggressive styling similar to the lines of the newly launched Micra, shedding the tamer design of the current model.

Nissan had to say these for the release of the teaser pictures, “Today, the world gets its first glimpse at the next-generation LEAF, the next chapter in Nissan’s Intelligent Zero-Emissions Mobility.This “teaser” image, released via social media channels and to current LEAF owners, is the first in a series of photos and informational briefs scheduled this summer in preparation for the global reveal of the new Nissan LEAF later this year.” 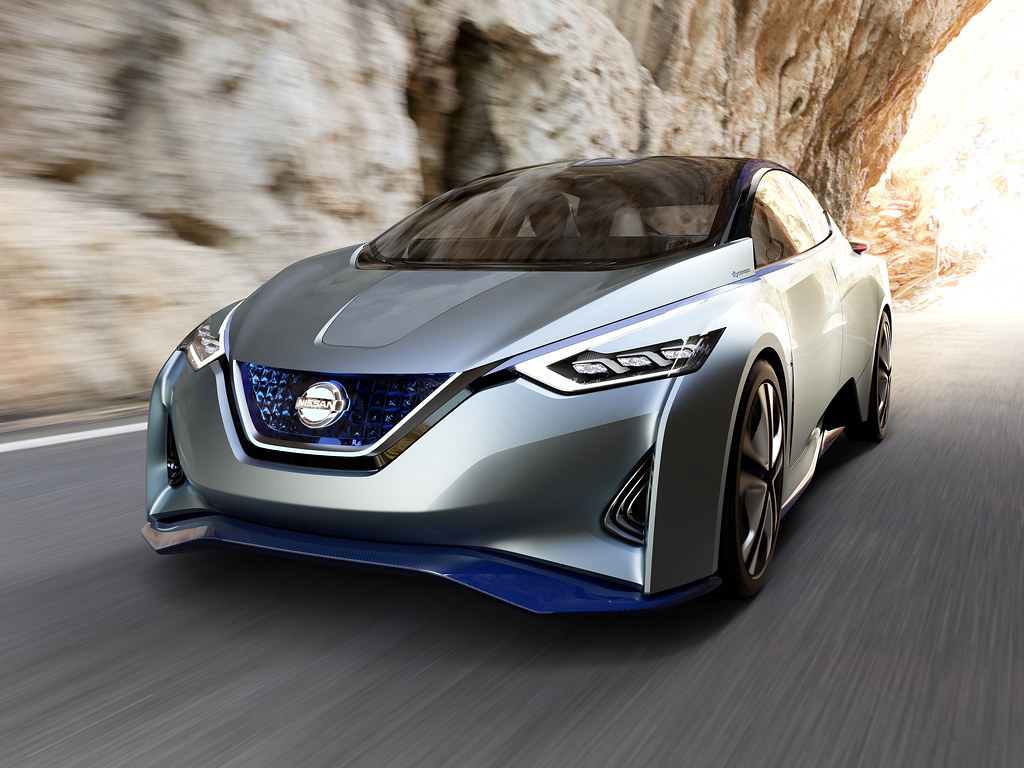 The Nissan IDS Concept (pictured above) is considered as the point of inspiration for the next generation Nissan Leaf. The next generation Leaf is rumored to arrive with two different engine…ooops…battery options. We do hope that the 60 KWh pack which was shown in the Nissan IDS Concept makes its way to the next gen Nissan Leaf. That will seriously increase the range of the Nissan electric vehicle and bring it on par with its competition. 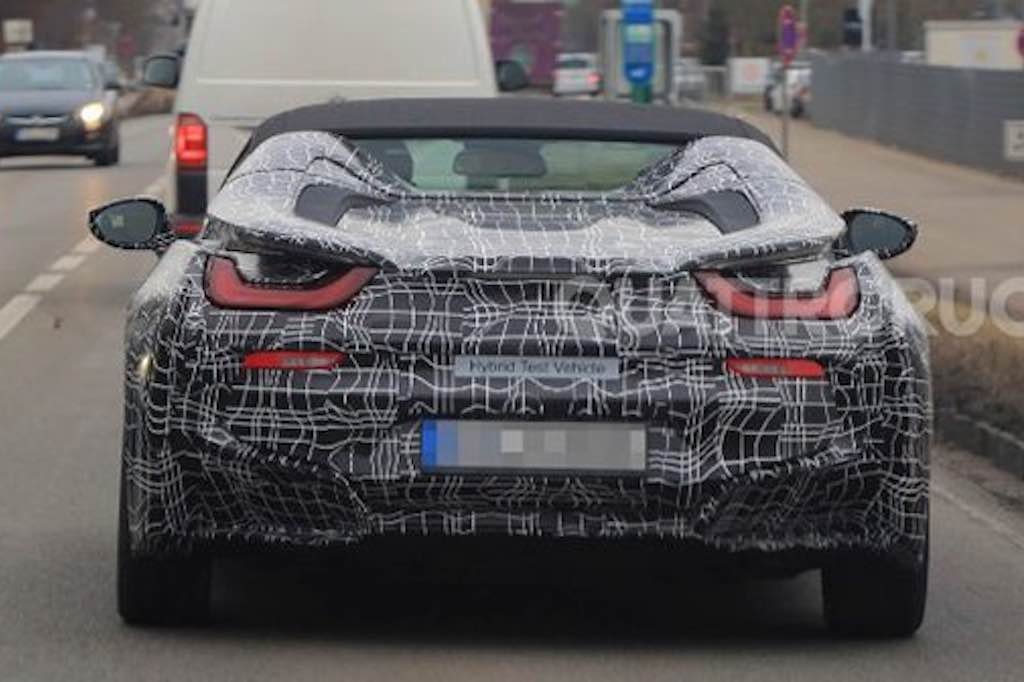 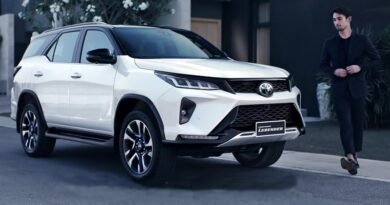 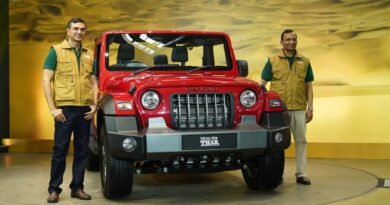 LIVE – Mahindra Unveils the All New Thar, Bookings to open on 2nd October