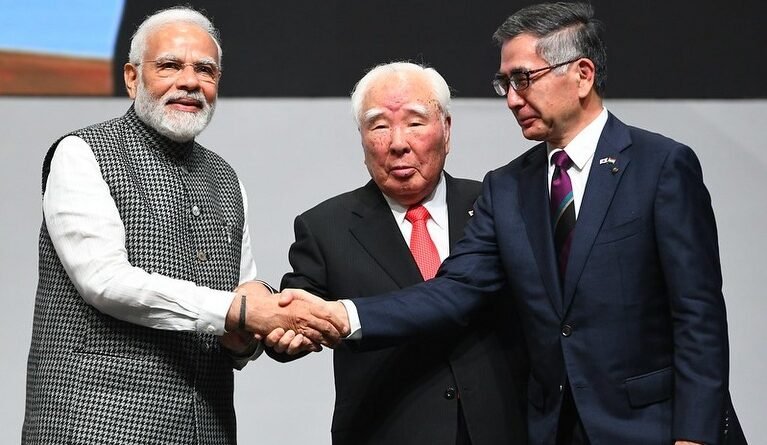 Mr. Bhargava said, “This partnership has shown that the combination of Japanese and Indian strengths results in world class competitiveness. We learnt that strong teamwork between employees and management is possible and creates a win-win situation for both. 98% of our workers pay income tax, and a large percentage own cars and houses. We understood the critical role of a robust and competitive supply chain. We have learnt how to make continuous improvements in quality and the importance of always focussing on the customer.With the success of Maruti Suzuki, India has become the 4th largest car manufacturer in the world. The introduction of low cost and reliable transport led to giving women a much greater degree of independence, participating in the job market, and promoting economic activities. The automobile sector is one of the leading employment creators. India has also become a large exporter of cars, with Maruti Suzuki alone selling about a quarter million units.”

Mr. Bhargava also announced the setting up of Suzuki Foundation, which initially intends to engage in activities to promote more competitive manufacturing in India.

Addressing the audience Mr. Toshihiro Suzuki, President, Suzuki Motor Corporation, said, “Over the past forty years, Maruti Suzuki has been the prominent leader in the Indian automobile sector. Maruti Suzuki is recognized as the most successful joint project between India and Japan.In the last fiscal, Suzuki group produced about 28 lakh automobiles all over the world. Out of those, more than 16 lakh units, or about 60 percent, were produced in India. We aim to strengthen our R&D competitiveness and capabilities in new fields of technologies not only for India but also for the global markets.” 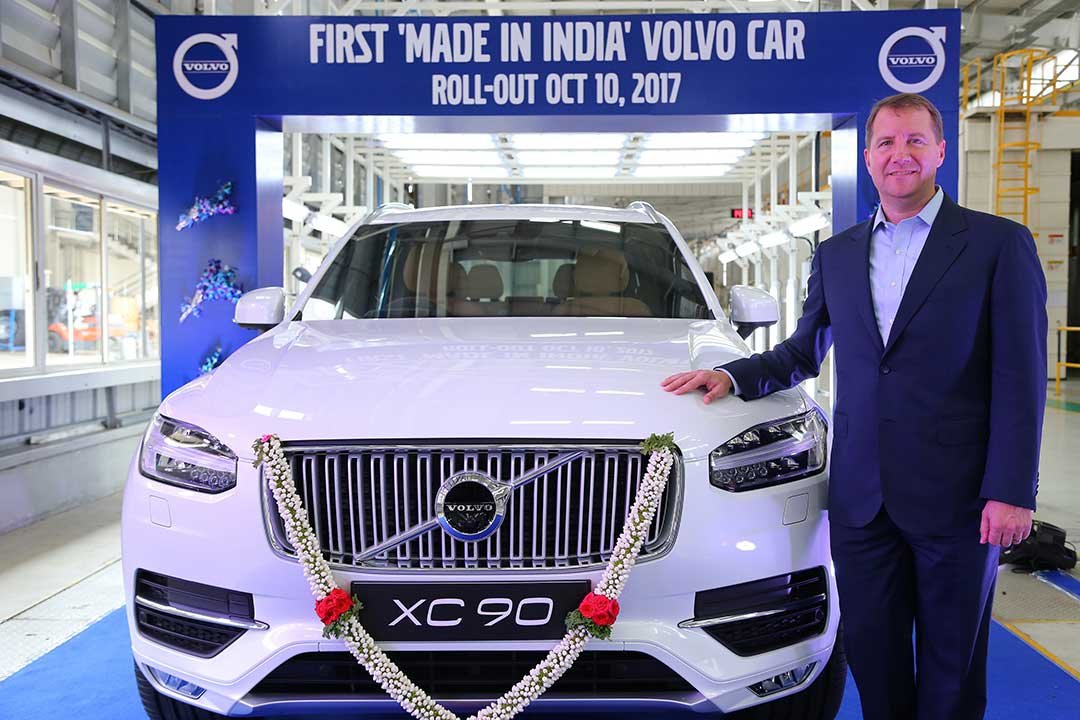 Volvo Rolls Out Make in India XC90 From Bengaluru 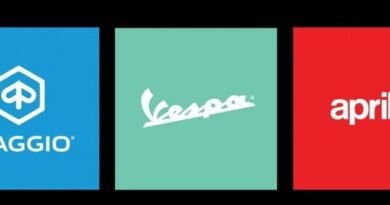