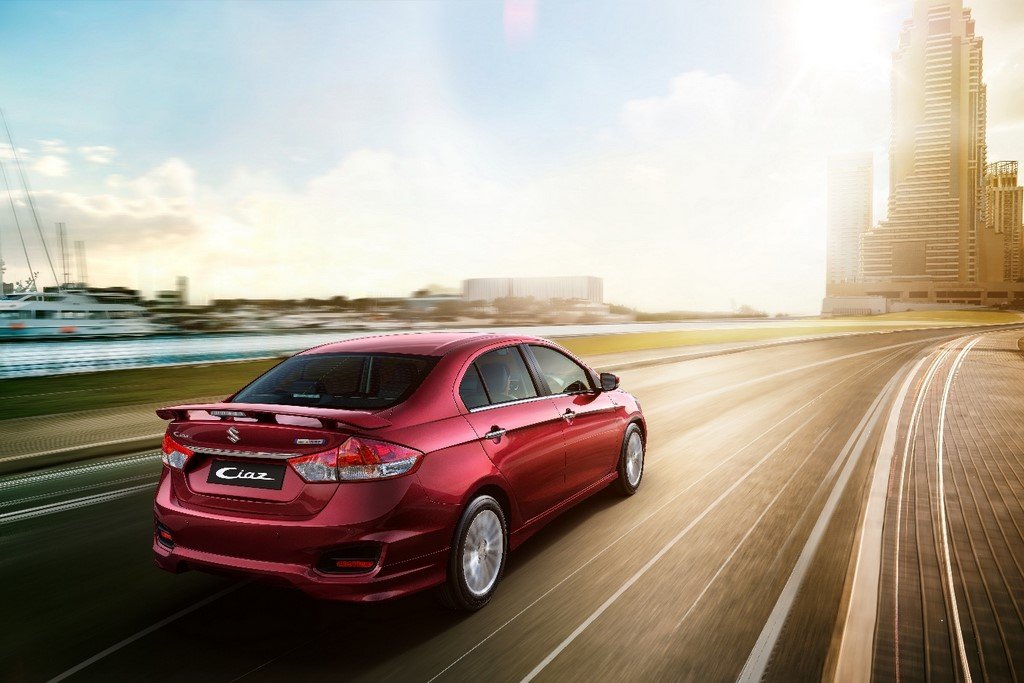 The Maruti Ciaz S gets many aesthetic enhancements on the outside as well as insides. All safety features are offered as standard fitment. 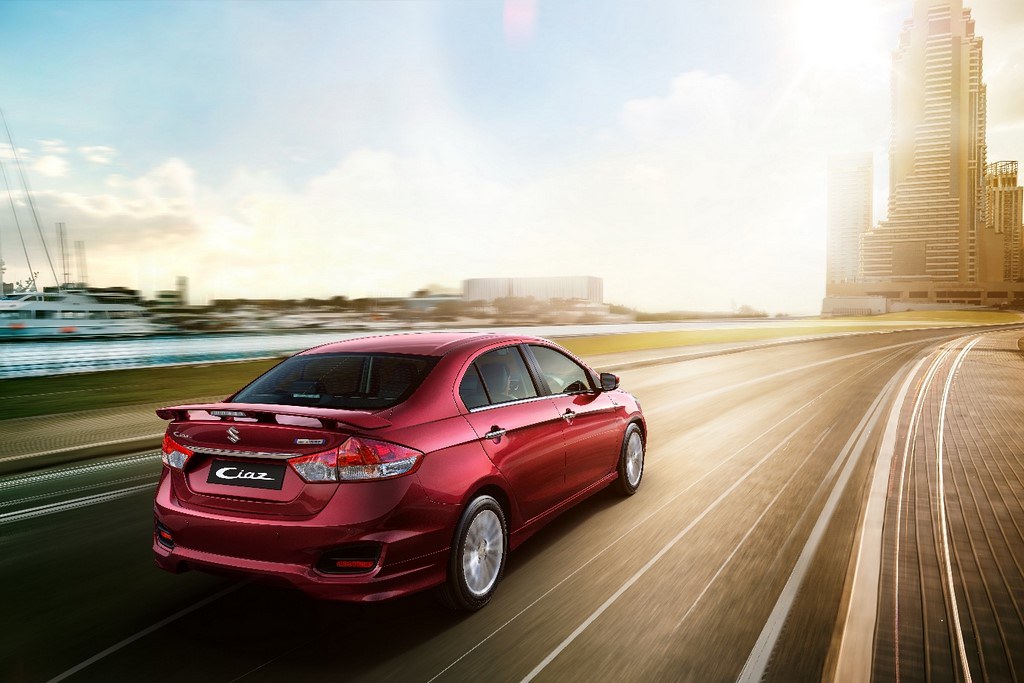 Maruti Suzuki has just launched another variant of the Ciaz sedan in India. This one is the most sportiest looking of them all and is called the Ciaz S. The Maruti Ciaz S replaces the Ciaz RS that was sold previously via the company’s regular outlets. The company now sells the Ciaz from the premium NEXA showrooms and has given the Ciaz S a more sporty as well as a more premium feel. The Ciaz S will be available with both the engine derivatives and based on the top of the range Alpha trim. The petrol Ciaz S has been priced at Rs. 9.39 lakhs while the diesel variant retails at Rs. 11.55 lakhs before taxes. 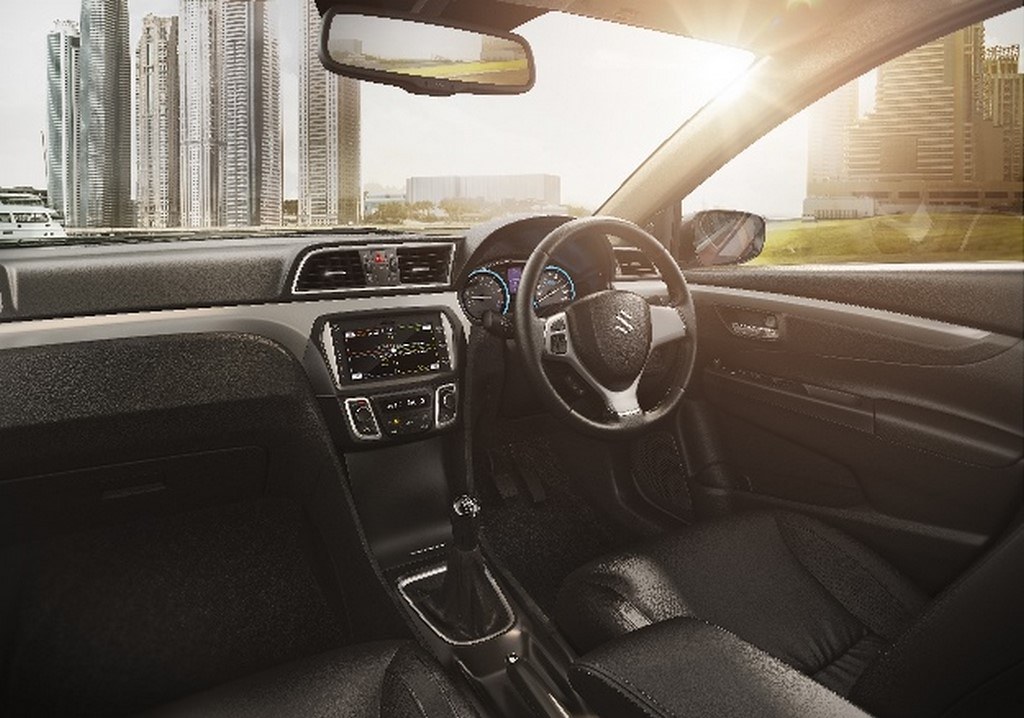 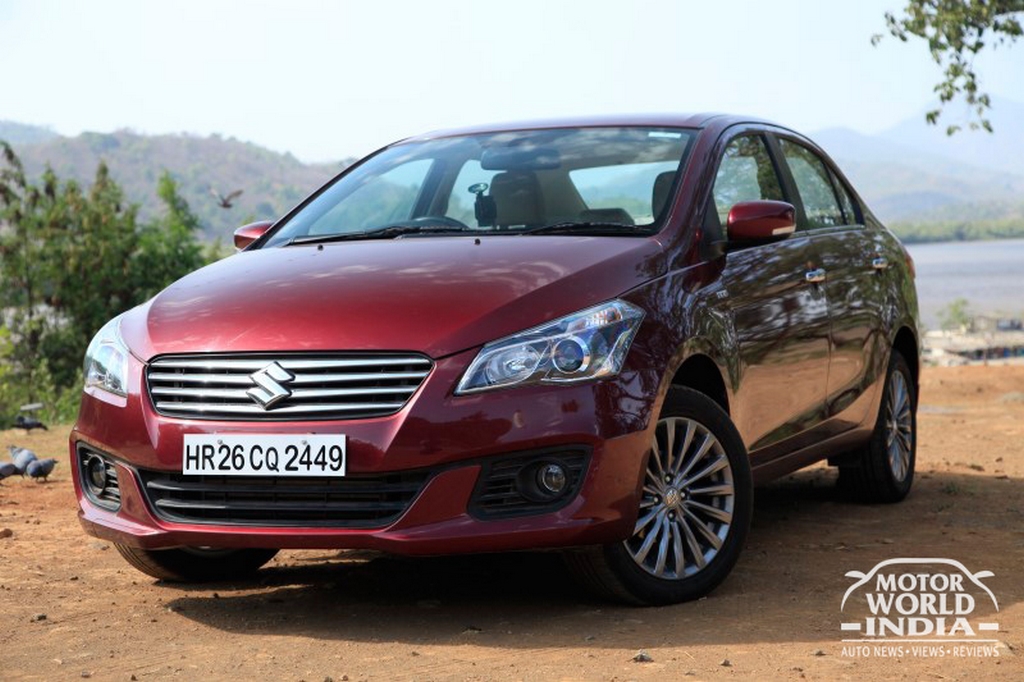 Presenting the Ciaz S to Maruti Suzuki’s valued customers, Senior Executive Director (Marketing and Sales), Maruti Suzuki, Mr. R S Kalsi said, “Ciaz has established itself as one of the most progressive brands of Maruti Suzuki and has sold over 1.70 lakh units of Ciaz cumulative since its launch in October 2014. Introduction of Ciaz S will further strengthen the position of Ciaz in the market by catering to the requirements of a younger yet premium customer who believes in the sporty spirit of life.” 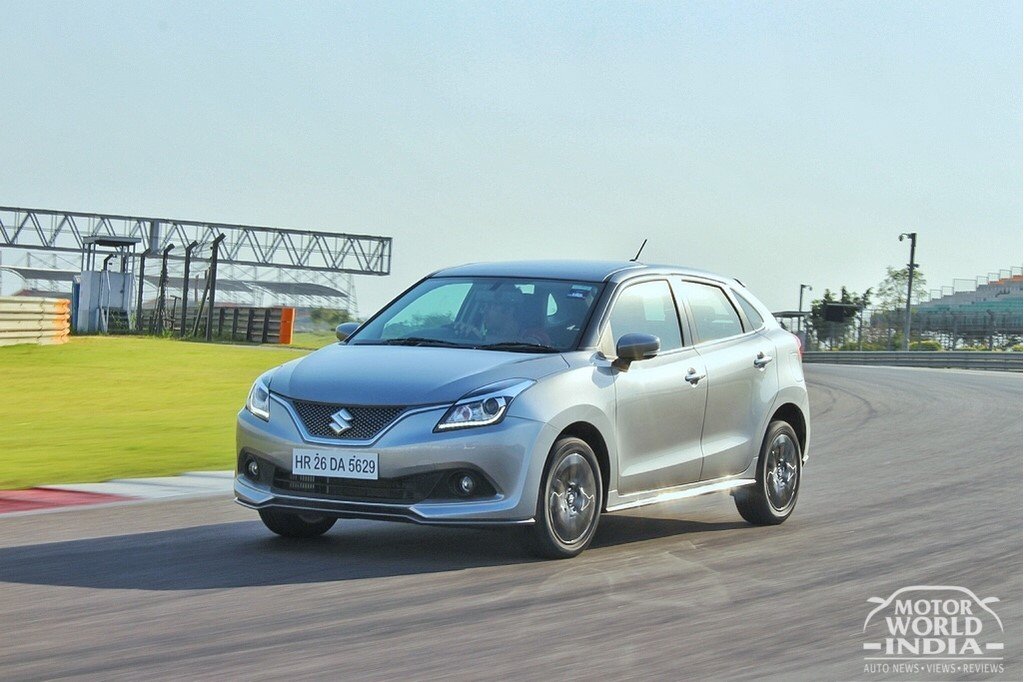 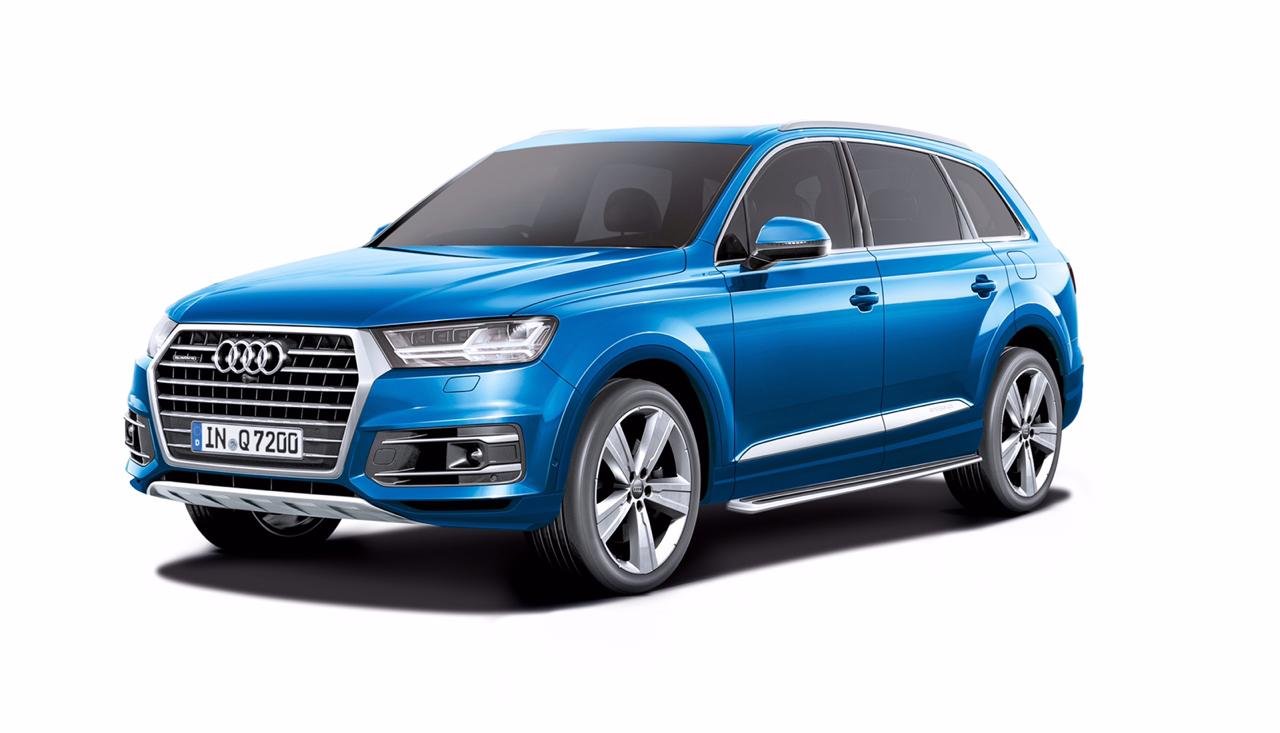