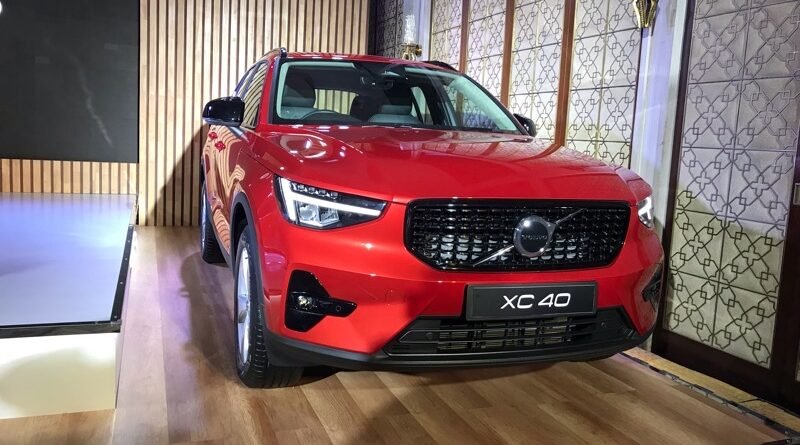 Powering the updated Volvo XC40 facelift is the 2.0-litre turbo-petrol engine with a 48V mild-hybrid system that produces 197bhp and 300Nm of torque. Transmission comes from an eight-speed automatic unit.

The XC60 update gets an new design grille and headlamp setup, reworked bumper. On the inside changes include an Android-based operating system on the touchscreen, an 1100-watt Bowers and Wilkins sound system, ADAS safety system, 360-degree camera, adaptive cruise control, air purifier, massage functions and a panoramic sunroof. Powering the updated XC60 is the 2.0-litre, four-cylinder, petrol engine which is paired with a 48V mild-hybrid system as standard. It produces 250bhp and 350Nm.

The new XC90 gets cosmetic updates  and a new touchscreen infotainment system. The car makes 300 hp of power and 420 Nm of torque from its new petrol mild-hybrid powertrain.

The biggest update to the XC90 is to the infotainment system which now comes with an Android-based unit that was introduced on the S90 and XC60 mild-hybrid last year. This unit comes loaded with Google Maps, Google Assistant and on-board Google Play Store and wired Apple CarPlay.

Volvo is also offering New XC90 with a 3-year service package which covers all maintenance and wear and tear costs. The package is availalbe for a limited time at a price of Rs 75,000. 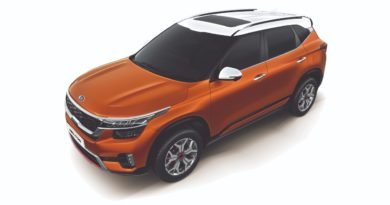 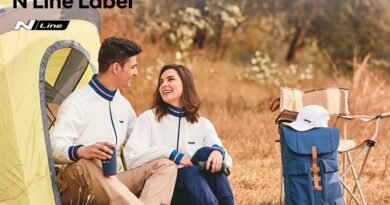 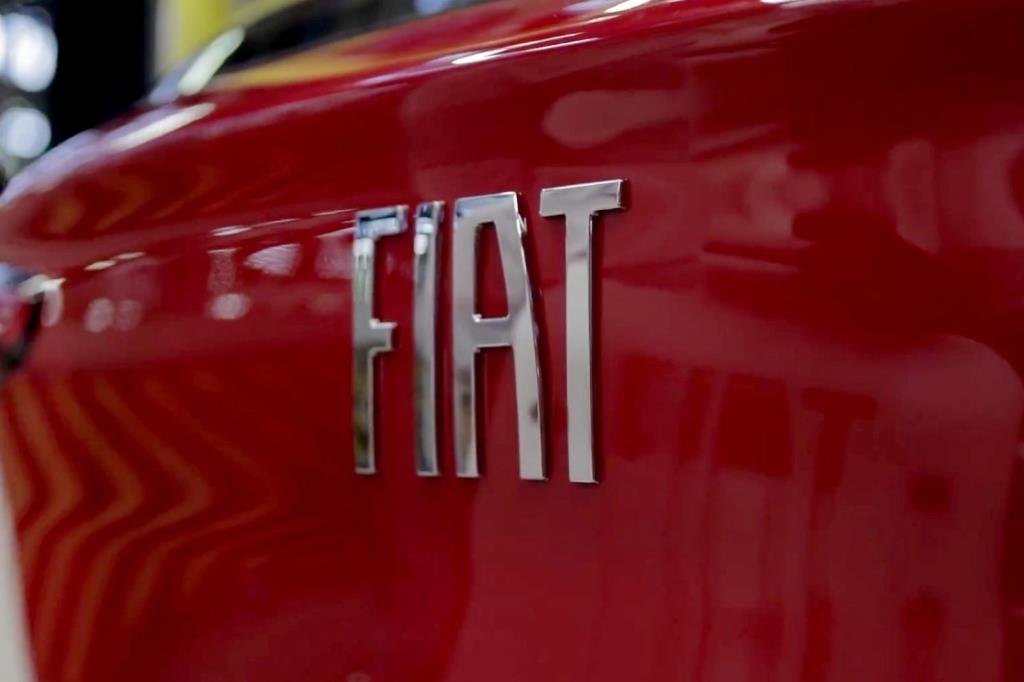