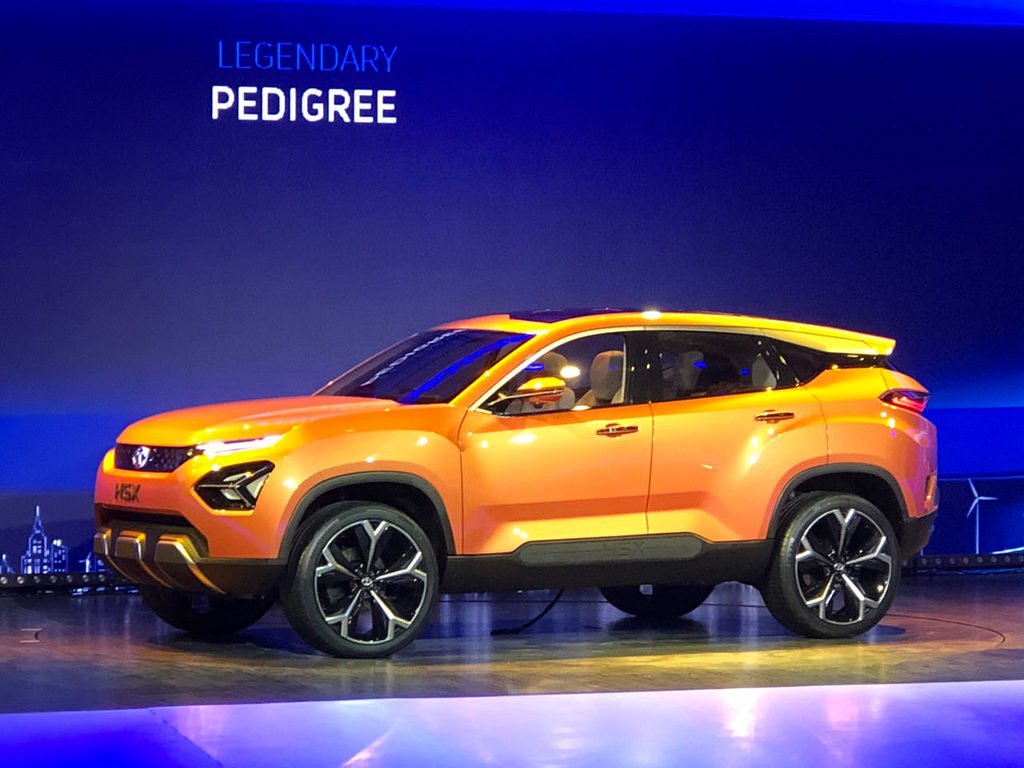 Our avid reader and follower Prathamesh Govekar has spotted Tata Motors flagship SUV the H5X being tested in Pune. The H5X is making big news since its concept version was showcased at the 2018 Auto Expo earlier this year. The Tata H5X will be the best ever SUV from the Indian car maker and is being currently hard tested across the country before its ready for production. 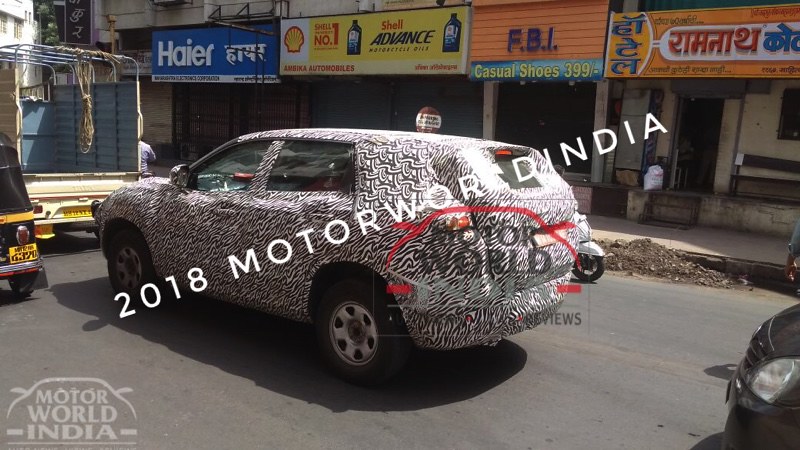 The Tata H5X that we spotted is seen totally wrapped in camouflage from all sides, also an fake extension is seen on the tailgate. This is usually added to trick the watchers and also the competition to keep under wraps the final production design. The H5X was spotted on busy Pune roads and looks large in dimensions when seen live. 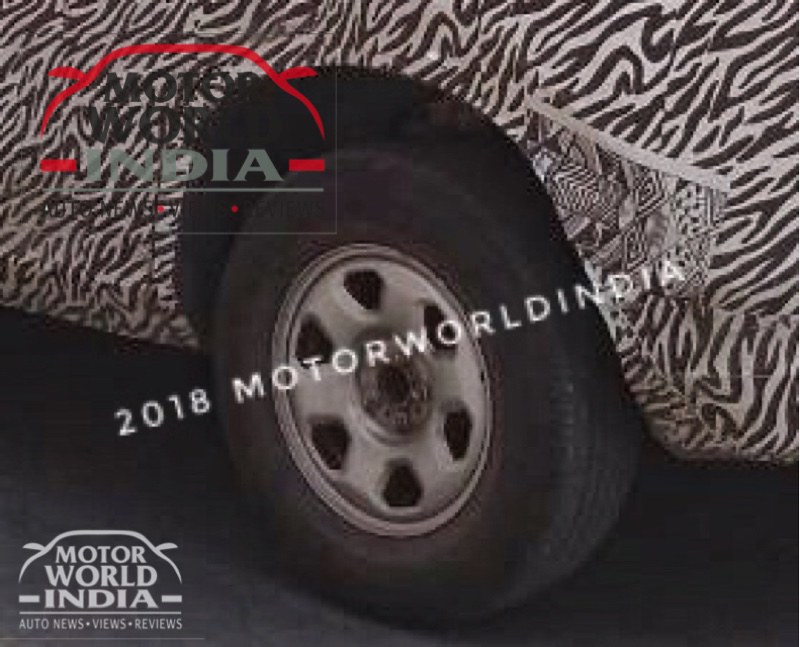 The Tata H5X is all set to launch this current fiscal year and is built on the all new Optimal Modular Efficient Global Advanced (OMEGA) platform. Incidentally the Land Rover Discovery Sport is also built on the same platform (L550). The version we spotted was running on steel wheels which means this could either be the base version or the final alloy wheel design were not yet selected by the car maker. The car spotted had temporary headlights which means it may take some time before the final production version is ready. 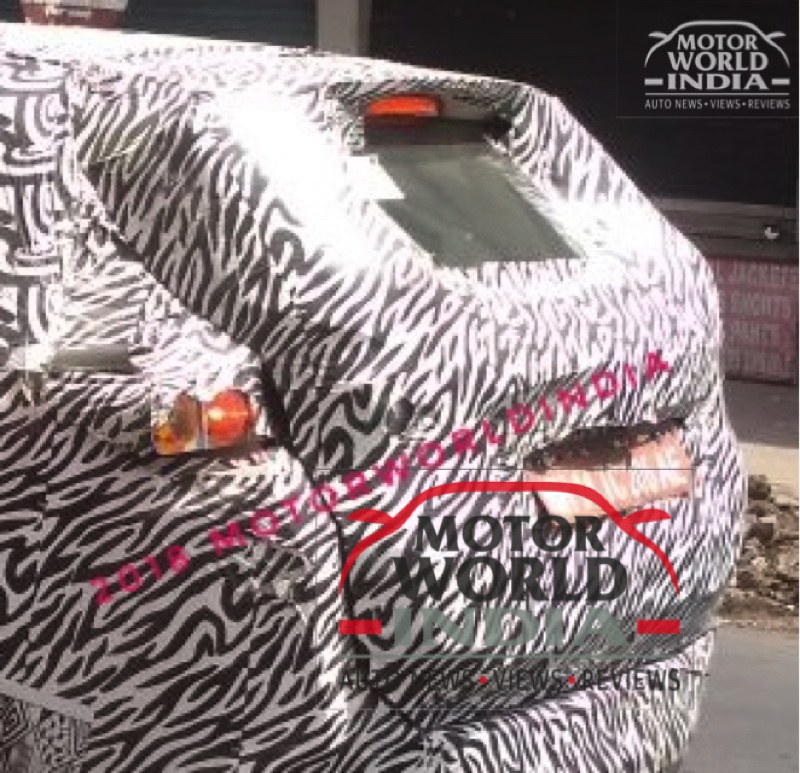 Under the Tata Impact 2.0 design language the H5X would be the very 1st product. From what was showcased at the Auto Expo the H5X looks extremely pretty, sporty and trendy from all angles and we are more than sure the final product will also be as good as the concept. The H5X is expected to come loaded with features in terms of comfort and safety with an extremely trendy and modern cabin. For the records the H5X stands at  4,575mm in length, 1,960 mm in width and 1,686 mm in height and has a overall wheelbase of 2,740 mm. 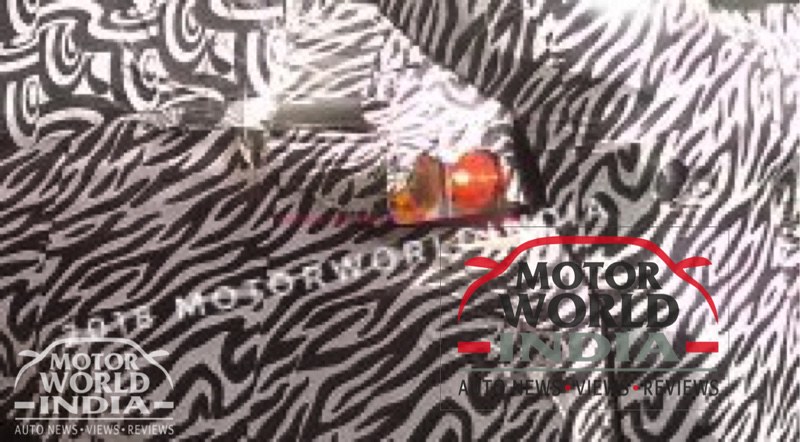 The H5X from what was showcased at the Expo will come as a typical modern SUV with muscular wheel arches, LED DRL lights, a prominent tri-arrow housing on bumper and skid plates, wraparound tail lamps with LED graphics and dual tone bumpers to name some of its exterior styling cues. There also could be a 7 seater version of the SUV seeing the dimensions.The Tata H5X would be mostly be powered by the 2.0 liter MultiJet II diesel engine coming from Fiat with power output ranging from 140hp to 170 hp mated to the latest generation 9-speed Auto transmission from ZF. 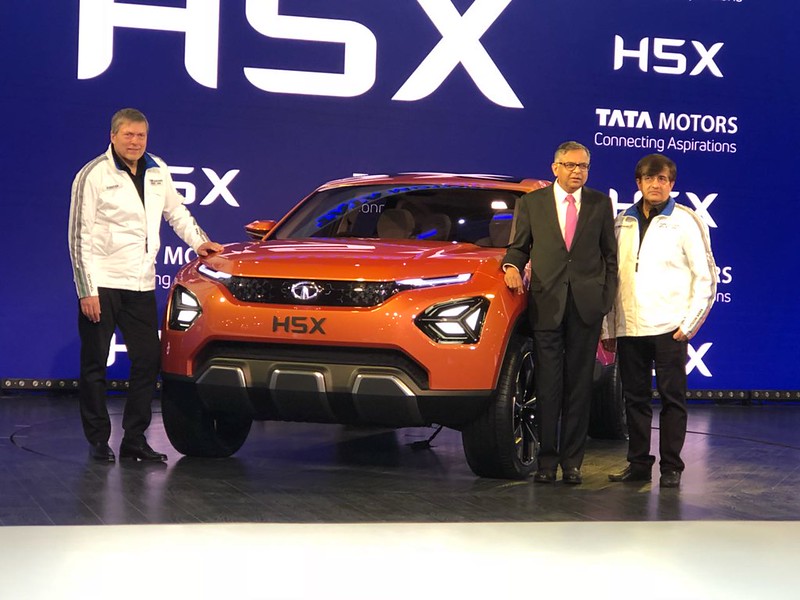 Tata H5X when launched will be the flagship SUV coming from the brand and will compete with the likes of the Jeep Compass and Hyundai Tucson and will also touch the top end variant of the Hyundai Creta.

Watch this space for more details on the Tata H5X. 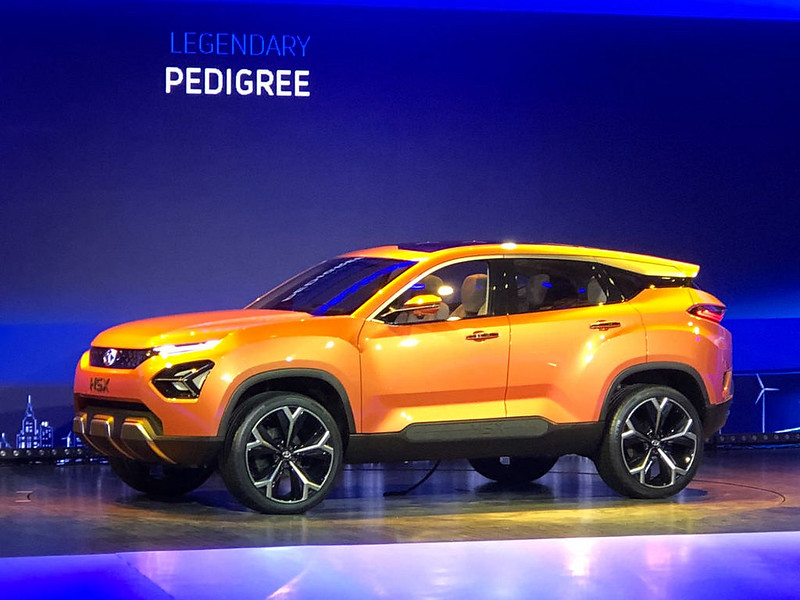 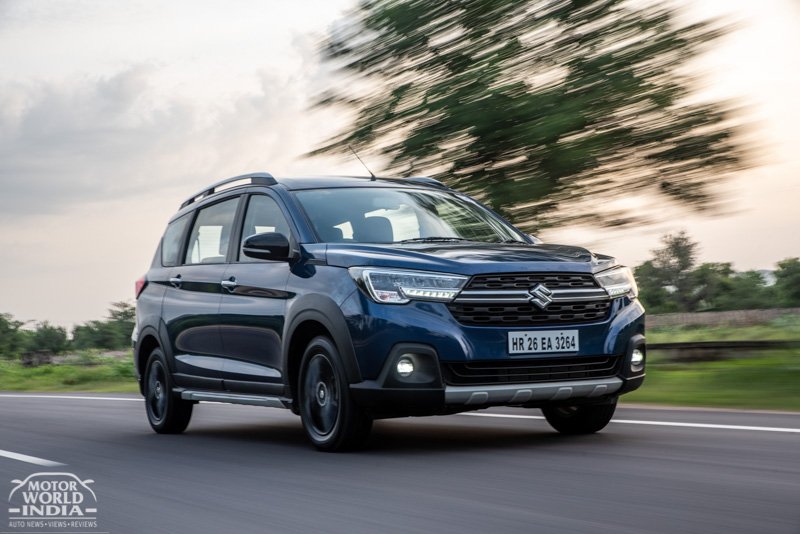 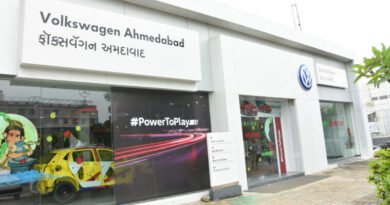 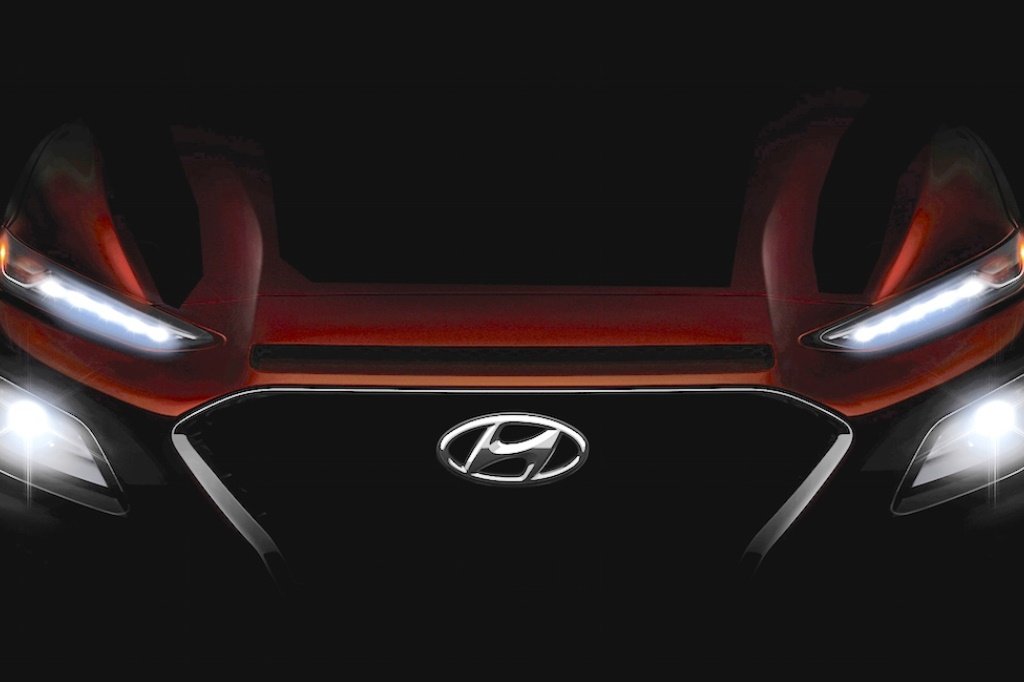