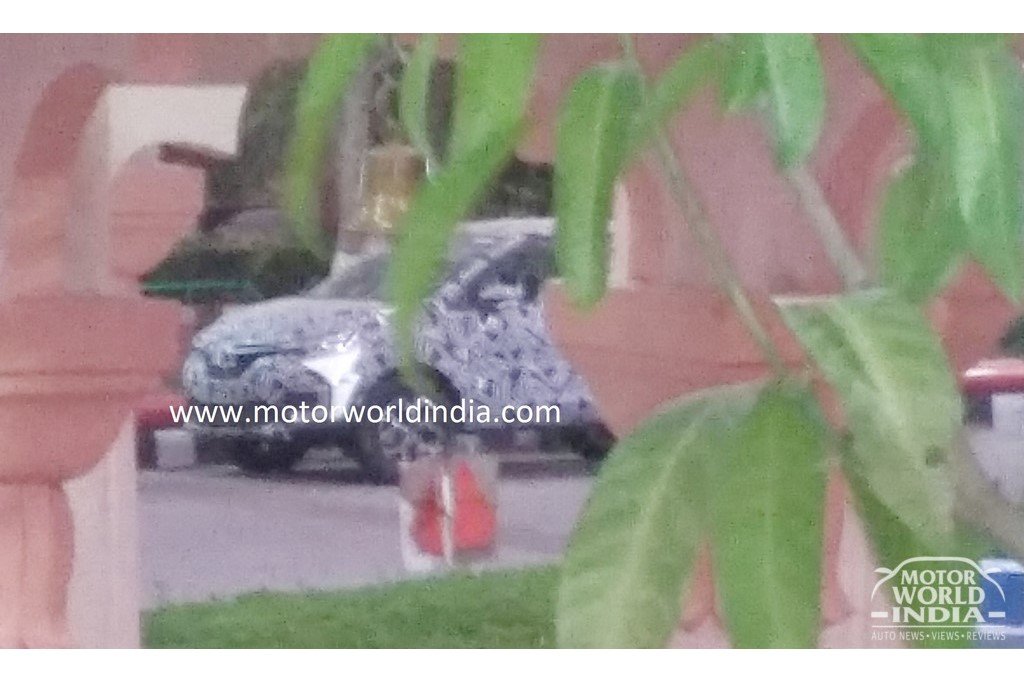 Renault Kaptur is also called as the “Captur” in markets like the UK and Australia, unlike Russia where it is called the Kaptur. It is also longer, wider and taller than the European spec Captur. 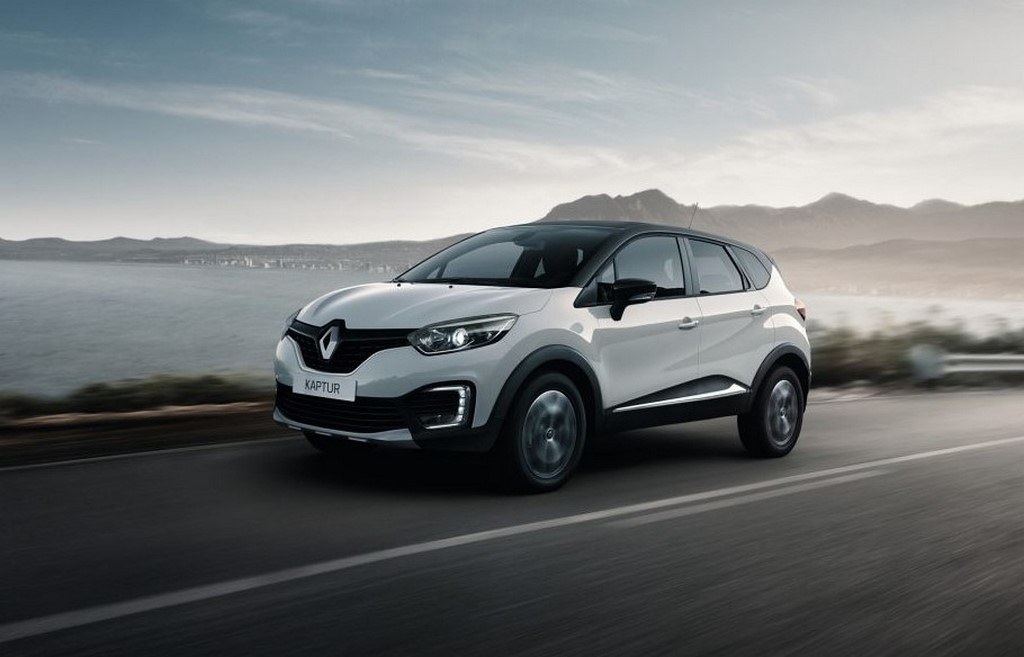 Renault India will soon be launching their flagship SUV in India in the form of the Kaptur SUV. The Renault Kaptur will be the positioned as a more premium alternative to the Duster and will be priced in between Rs. 13-17 lakhs. The Renault Kaptur is a proper Renault product and is not a rebadged Dacia, as in case of the Duster. It is the one out of the three SUVs that Renault produces and sells in global markets. Globally, in markets like Australia, the SUV is offered in two trim levels – Expression and Dynamique. 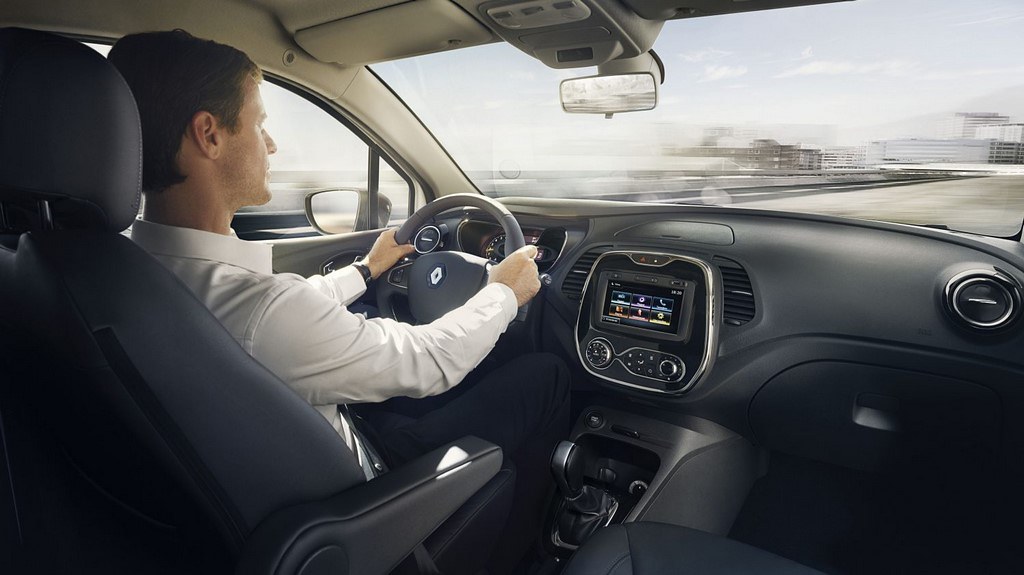 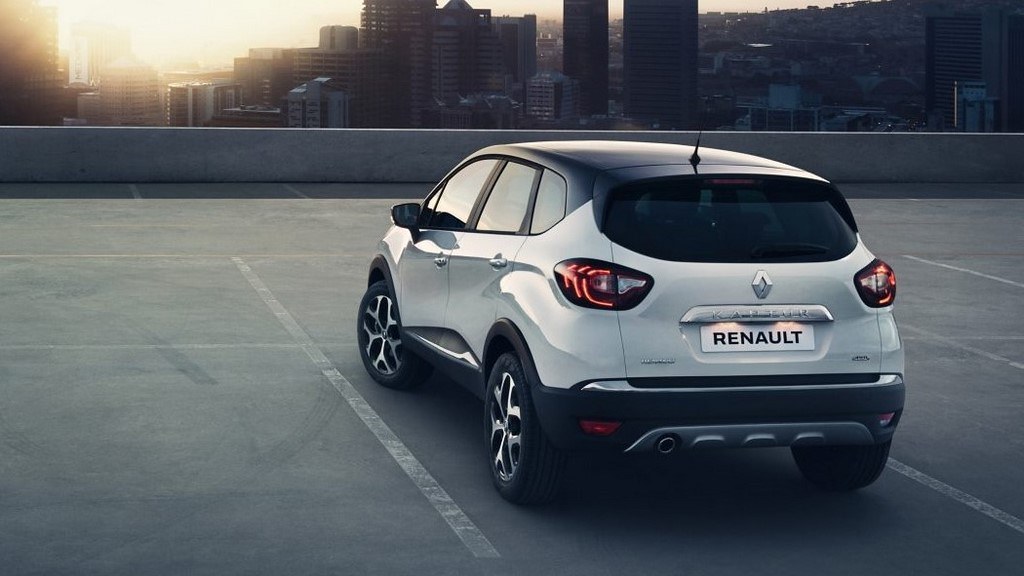 The Renault Kaptur has a bold front end look but overall proportions and design, makes it look like a crossover than a proper SUV. It gets a huge front grille with the Renault lozenge logo floating in the middle, projector headlamps and 17-inch alloy wheels. There will be on offer various customization options as well like dual tone exteriors. On the insides too, there will be a semi digital instrument cluster, a multifunction steering wheel, touchscreen infotainment system and leather upholstery. Expect a dual tone dash like what is offered on the Duster SUV. 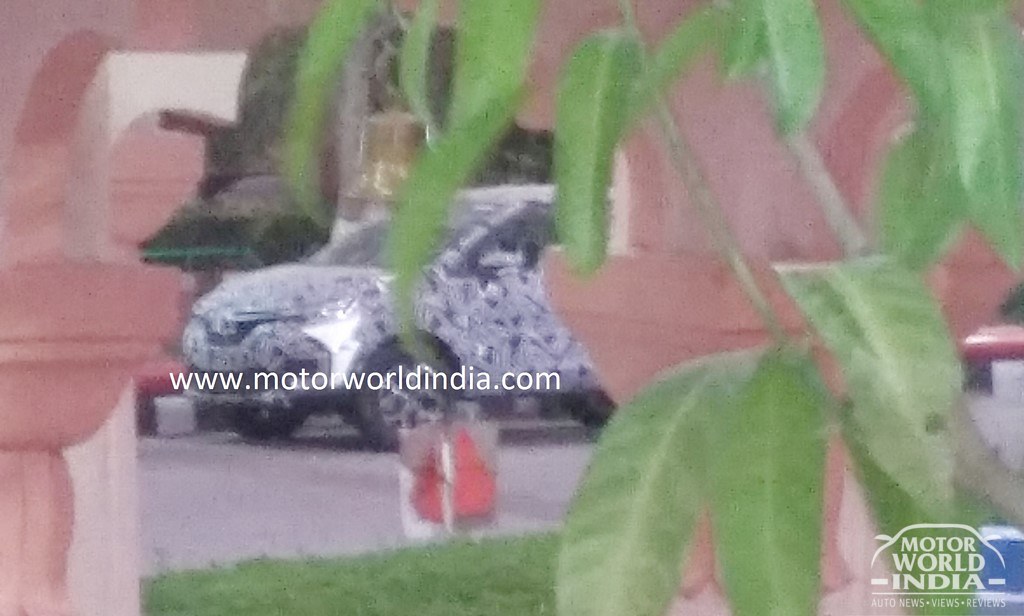 It will be powered by a 1.5-litre diesel engine, mated to a 6-speed manual, and develops 108 HP and 250 Nm. But the company could introduce a new 1.2-litre turbo-petrol in the market with the Renault Captur. This motor produces 118 HP and 190 Nm, mated to a 6-speed EDC (Efficient Dual Clutch) automatic gearbox. Safety features like ABS Airbags ISOFIX seats will all be offered as standard equipment. Expect an India launch by August 2017, just at the onset of the festive season. Stay tuned to MotorWorld India for more updates on the Renault Kaptur. 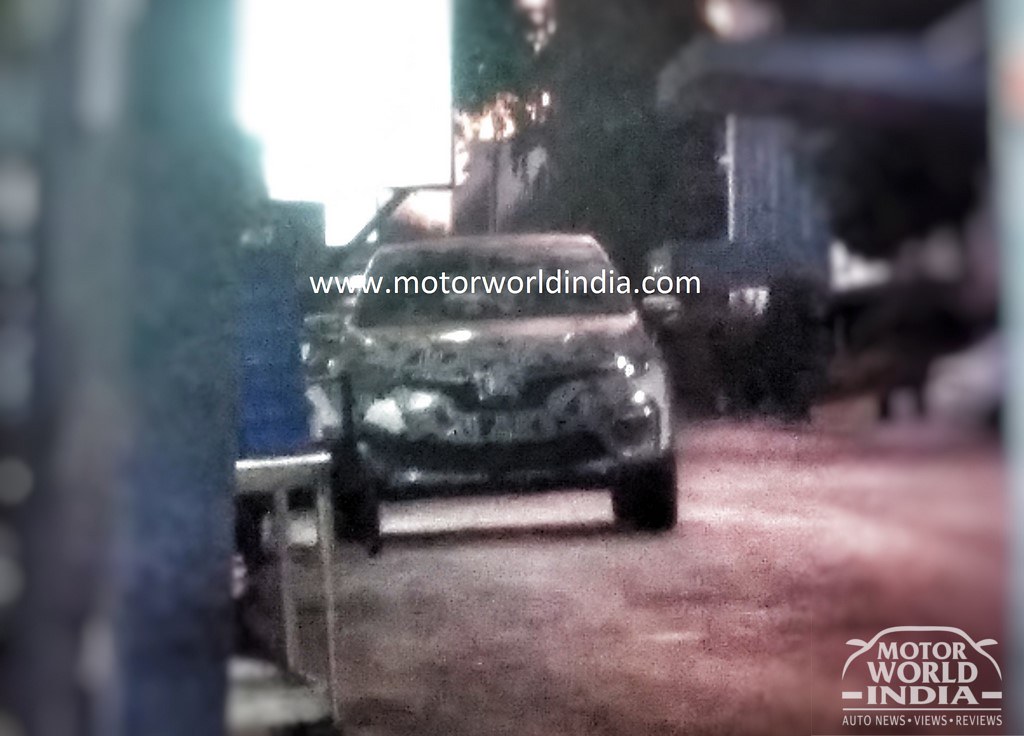 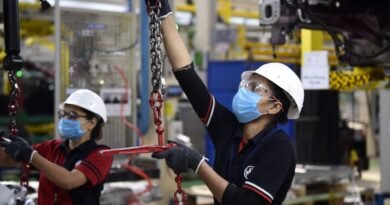 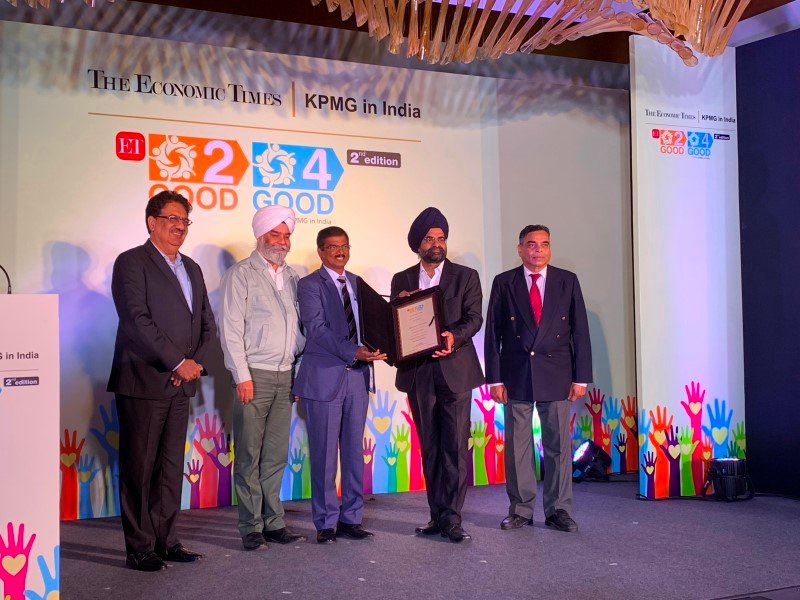