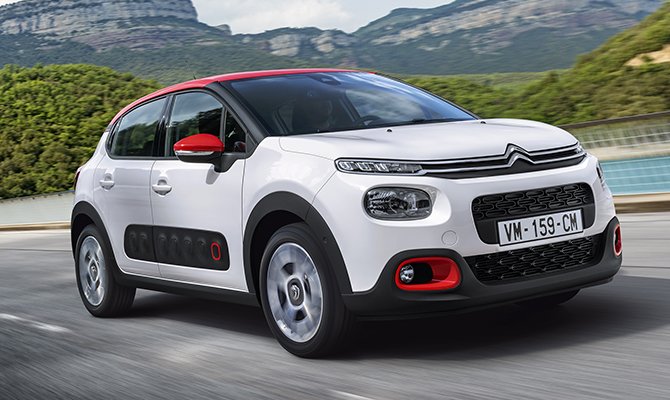 Groupe PSA has confirmed the launch of the Citroën brand in India with the first vehicle to hit Indian roads by end of 2021. Groupe PSA owns a umbrella of brands including Ambassador, Citroën, Peugeot, DS, Opel, Vauxhall to name a few.

Carlos Tavares, Chairman of the Managing board PSA Groupe, confirmed the Group ambition to conquer new markets and announced that the Citroën brand would be entering the Indian market by end of 2021. The India project was announced as part of the Push to Pass plan and launched at the beginning of 2017 with the signing of two joint venture agreements with CK Birla Group – brand Ambassador. The Group’s aim is to “be Indian in India”, to manufacture vehicles and powertrains in the State of Tamil Nadu and to bring state of the art technology for an eco-friendly new product range. Further detailed information will be provided at a later stage.

“This project means to be fully integrated in India with a comprehensive eco-system including local production of vehicles and powertrains, distribution of vehicles and services as well as procurements for the whole Group. Today’s milestone represents a significant step to meet customers’ expectation in India soon”, said Emmanuel Delay, Executive Vice President, Head of India-Pacific Region.

“We are very proud to launch Citroën in India, one of the fastest growing markets in the world. Building on the Brand’s success in Europe with 5 consecutive years of growth, I am convinced that Citroën’s selling proposition of unique styling, eco-friendly & comfortable cars at the heart of the market has all the potential to satisfy Indian customers”, said Linda Jackson, Citroën Chief Executive Officer.

“Announcement of Citroën brand for our Vehicle JV in India, soon after the inauguration of the Powertrain JV greenfield facility at Hosur in late 2018, is a major milestone for the long term partnership of PSA Groupe & CK Birla Group. It is truly an exciting brand for the Indian consumers seeking international eco-friendly products designed for & made in India with unique styling & comfort”, said C.K. Birla, Chairman CK Birla Group of Companies.

At the heart of the automotive market, Groupe PSA claims, Citroën has asserted itself since 1919 as a popular brand in the true sense of the word, making people and their lifestyles its first source of inspiration. A spirit underlined by its ‘Inspired by You’ signature and embodied by unique design and a benchmark for comfortable cars. In 2018, the Brand sold 1.05 million vehicles in over 90 markets. 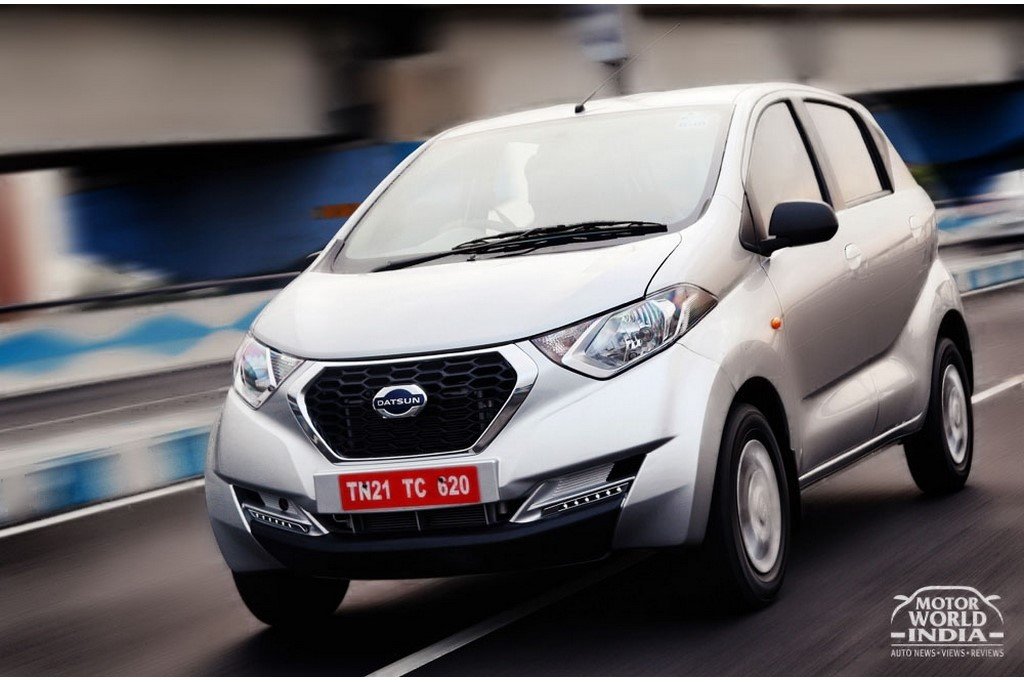 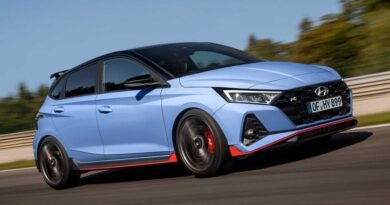 Hyundai to launch N Line its Performance lineup in India 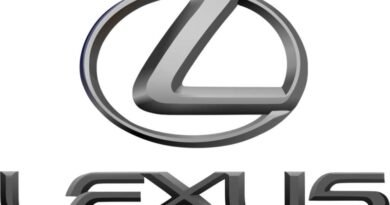