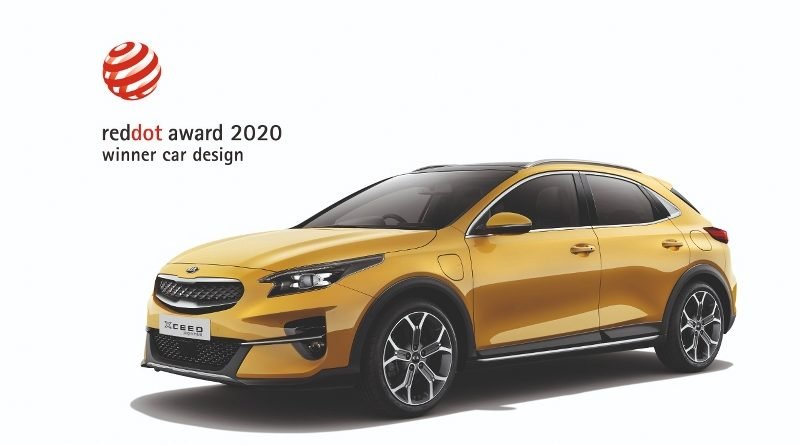 The Kia XCeed urban crossover has won the 2020 Red Dot design award. The ‘Product Design’ prize makes the XCeed the fourth member of the Ceed model family to receive a Red Dot prize. The XCeed’s accolade brings Kia’s total number of Red Dot awards to 25, since the brand won its first in 2009. Most recently in 2019, the XCeed’s stablemates – the Ceed, Ceed Sportswagon and ProCeed – were each individually recognized for their design strengths by the prestigious awards programme.

Karim Habib, Head of Kia Design Center, said “Kia has strived for continuous quality improvements and more fascinating and interesting customer experiences. Kia’s crossover XCeed represents this new vision. I am extremely proud that our team’s efforts are appreciated by customers all over the world.”

This is the second major design prize for the XCeed and the full Ceed model family, following an iF Award for the new model at the beginning of 2020. The XCeed also received the prestigious ‘Golden Steering Wheel’ (Das Goldene Lenkrad) in Germany in 2019, and won the Urban Car Award in last year’s Women’s World Car of the Year contest.

The Kia XCeed is a new urban crossover utility vehicle (CUV) which combines compact SUV practicality with the sporty packaging and engaging handling of a hatchback. It addresses the growing desire among European drivers for cars which offer more emotion and dynamism than an SUV, both in terms of the way they look and drive. Designed as a sporty alternative to a traditional SUV, the new CUV nevertheless offers comparable levels of space for occupants and luggage. The car engages drivers with its sporty handling and comfortable, assured ride, while providing a more commanding view of the road ahead than a conventional hatchback.

The car has been designed exclusively for European customers at Kia’s European design studio in Frankfurt, Germany. It went on-sale in Europe in the second half of 2019, with more than 20,000 examples sold to-date. A new electrified variant of the car, the XCeed Plug-in Hybrid, was launched in the first quarter of 2020.

The Red Dot Awards are presented across three categories (Product Design, Brands & Communication, and Design Concept). The judging panel, comprising 40 expert independent designers, design professors and journalists from around the world, appraise the best products created every year from a range of industries. Entries are judged on innovation, formal quality, functionality, and ecological compatibility. In 2020, there were more than 6,500 submissions to the awards from 60 countries around the world. Launched in 1955 by the Design Centre of North Rhine-Westphalia, the Red Dot Awards is today one of the most prestigious design competitions worldwide. 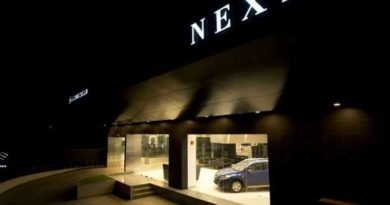 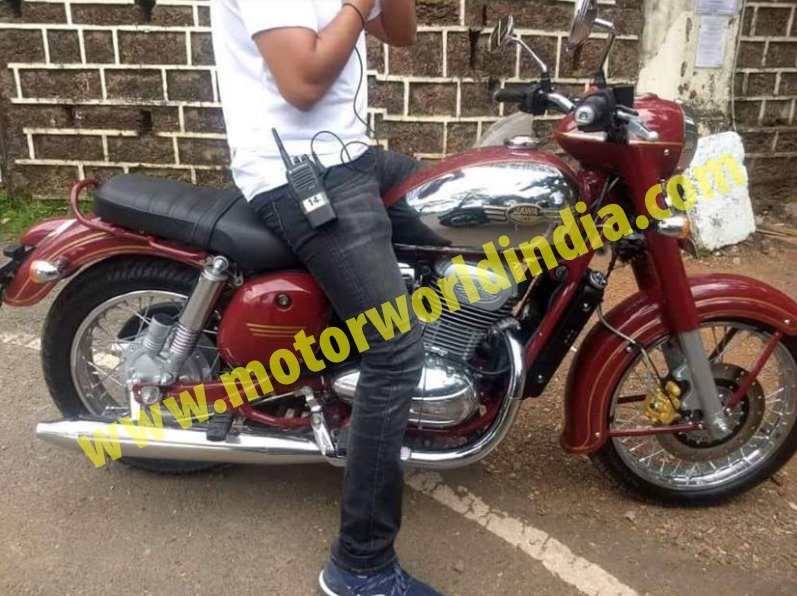 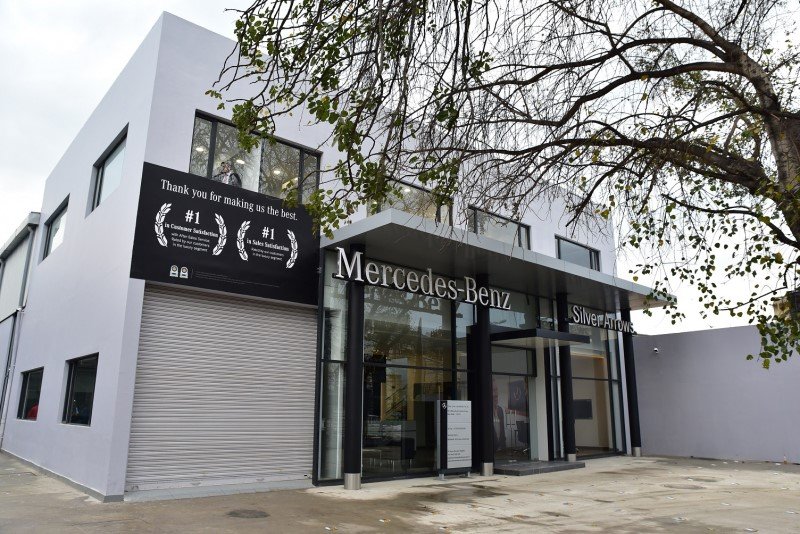