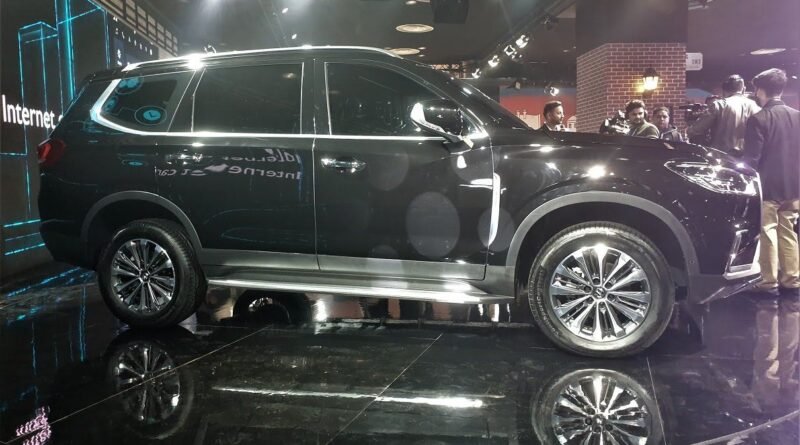 MG Motor has revealed first official teaser video for the upcoming SUV the Gloster. The MG Gloster is the Full Sized SUV that will lock horns with the likes of the Toyota Fortuner, Ford Endeavour and the Mahindra Alturas G4 when launched later this year. The MG brand in India currently sells the Hector, Hector Plus and the ZS EV. The Gloster would be the 4th car model for India.

The Gloster is also sold as the Maxus D90 by MG Motor in its home market and also in few other markets. It is also rebadged as the LDV D90 in few other countries that it is sold. The MG Gloster is built on a ladder-frame and has XXL proportions which measures 5,005 mm in length, 1,932 mm in width, and 1,875 mm in height. This SUV has a overall wheelbase of 2,950 mm. In its home market China the SUV sold as the Maxus D90 comes powered with an 2.0-litre single-turbo petrol engine. This engine is tuned in two power outputs, 224 PS and 360 Nm and 218 PS with 350 Nm. You also get the SUV there with a 2.0-litre single-turbo and a twin-turbo diesel engine. The single-turbo diesel engine pumps out 163 PS and 375 Nm while the twin-turbo diesel engine belts out 218 PS and 480 Nm.

The teaser video released by MG Motor also shows hands-free parking as a feature on the Gloster. MG will launch the Gloster in India during the coming festive period.

The Gloster is supposed to be benchmarked against Land Cruiser Prado and Jeep Grand Cherokee. It will come with Volvo XC 90 like intelligent features – like the front collision detection , Lane departure warning system, Auto Park assist. and so on .

MG Motor will get the Gloster into India via the CKD route and assemble it at their Halol plant, the Gujarat based car maker will most likely price the Gloster in the Rs. 30 Lakh to Rs. 35 Lakh price range but knowing them they might as well have a surprise in store. Watch this space for more on the MG Gloster, till then stay safe, drive safe. 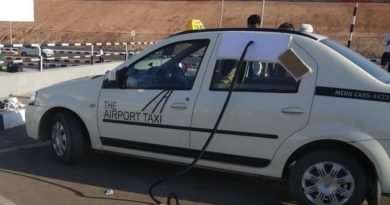 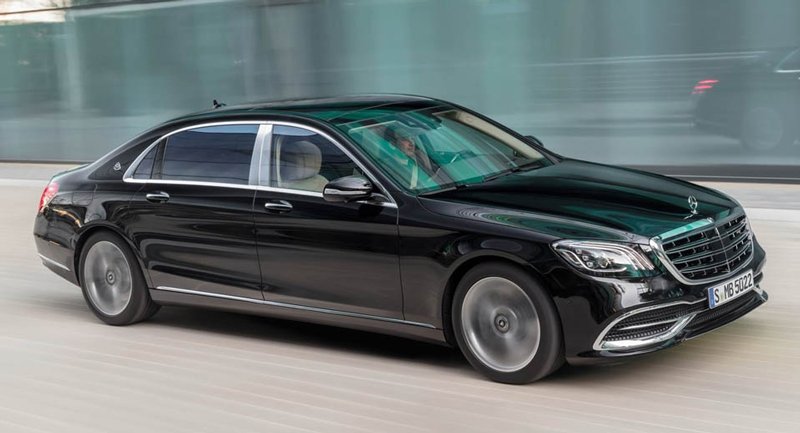