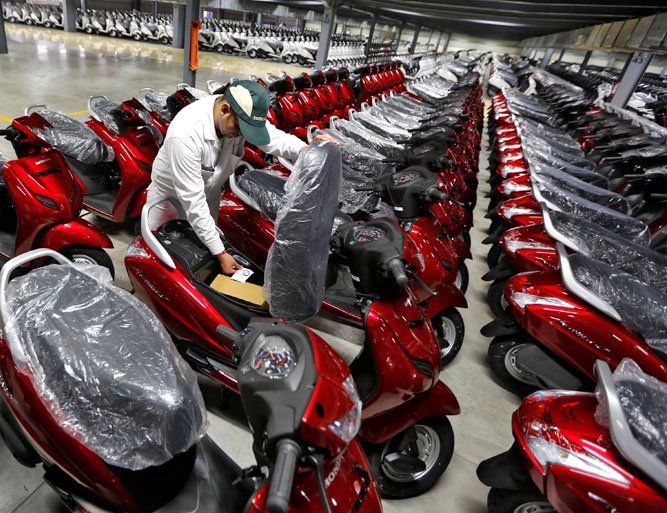 If the car sales for February was booming, the two wheeler sales was not behind either. The second month of 2018 brought some smiles to the Two Wheeler manufacturers. 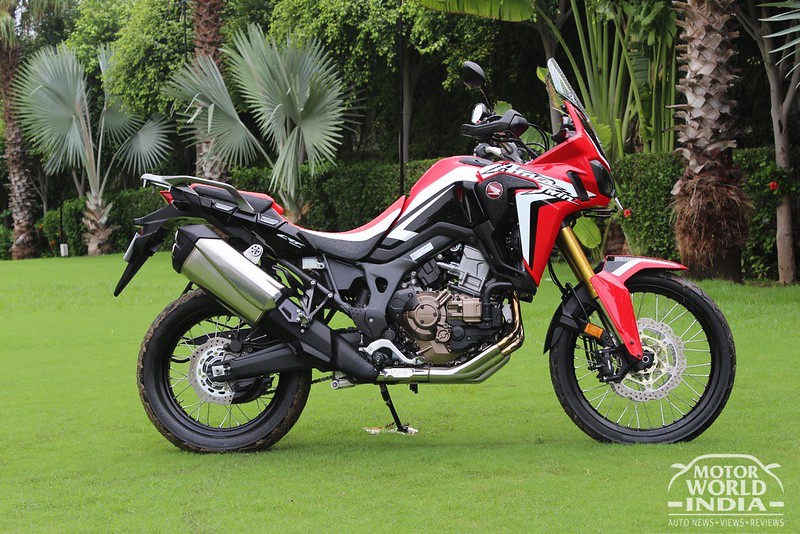 Honda Motorcycle & Scooter India Pvt. Ltd was at their usual high in Feb with total sales going up by 32 % over last year same month. The Japanese two wheeler giant sold 519,735 units of which 489,591 units being sold to the domestic market and 30,144 units being exported against 393,642 units sold in Feb 2017.
Commenting on Honda’s performance, Mr. Yadvinder Singh Guleria, Senior Vice President – Sales & Marketing, Honda Motorcycle & Scooter India Pvt. Ltd. said, “FY’2017-18 is already shaping up as a historic year for Honda. For the first time, Honda created a new record of adding 1 million plus incremental customers and exports too have breached the 3 lac mark in less than one fiscal. At the Auto Expo, Honda unveiled its transformation theme showcasing the league of LEDs & the all-new motorcycle X-Blade that will hit the market this March 2018. This sales momentum & trust of customers in Honda 2Wheelers India will add new wind beneath our wings as we enter the next financial year.” 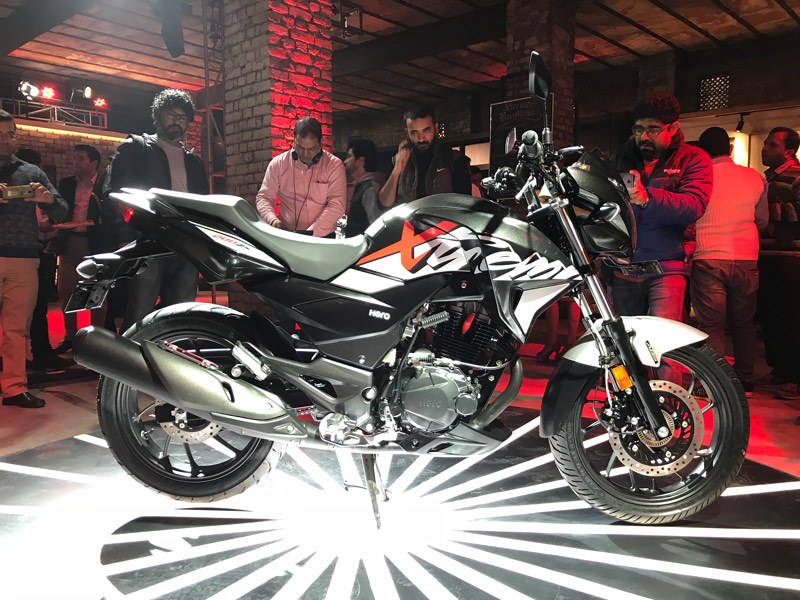 Hero Moto Corp was also on a steady growth in February. The 2 wheeler giant sold 629,597 units in February 2018 and registered a growth of 20 % over the same month last year Feb 2017 when the company had sold 524,766 units.Hero Moto Corp says this sales performance by the company has been driven by strong growth in scooters, in addition to the continued momentum across the range of its motorcycle brands. 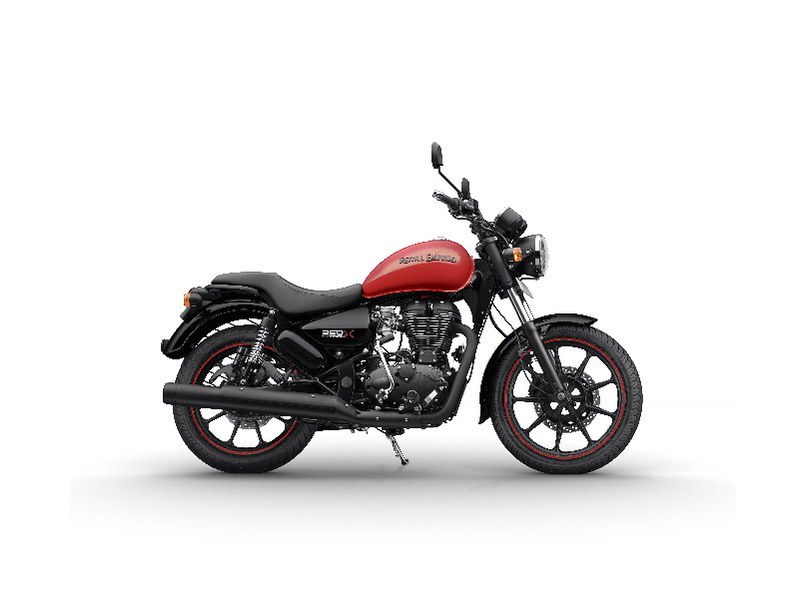 Royal Enfield did a good February selling 73,077 units and registering a growth of 25% over the same month last year. From the total sales 71,354 units were sold as opposed to 56,737 units sold in February 2017, recording a growth of 26 % in the domestic market sales while the remaining 1,723 units were exported to its global markets as compared to 1,702 units that were exported in February 2017. 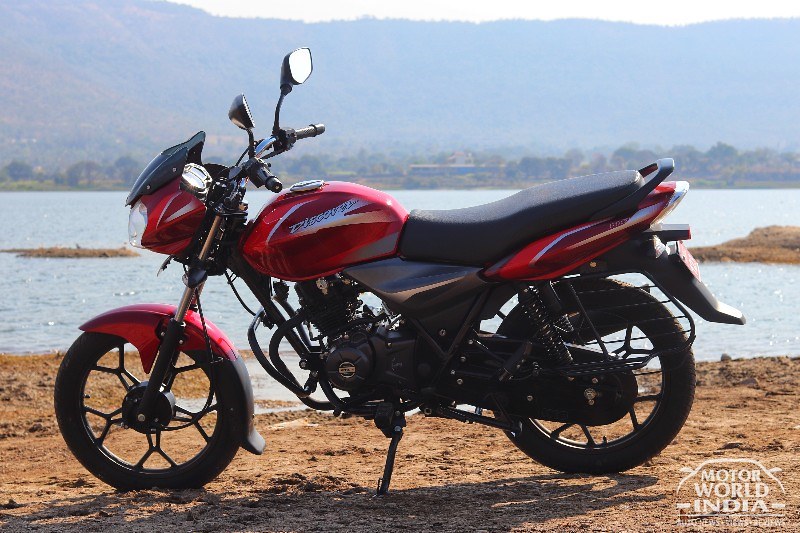 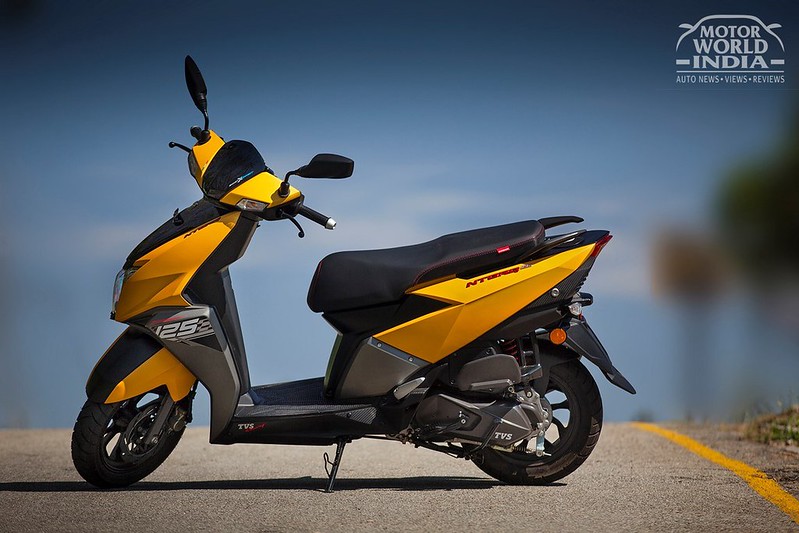 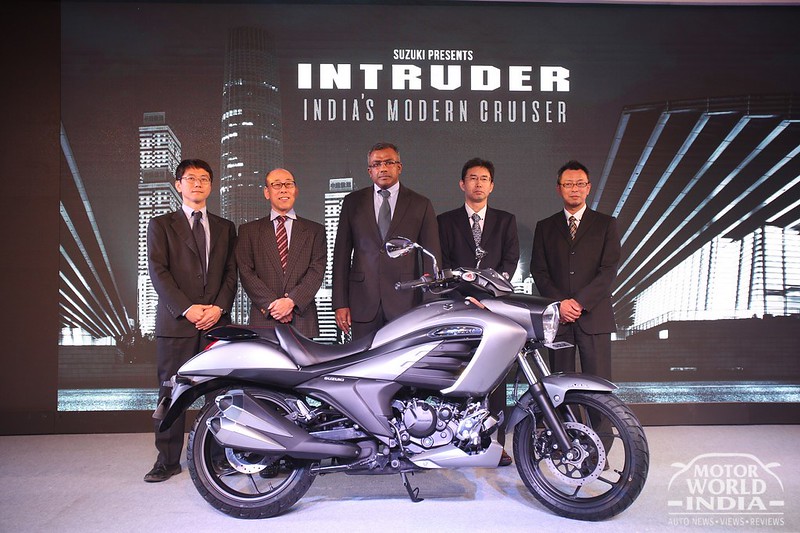 Suzuki Motorcycle India sold good in February 2018. The Japanese manufacturer registered a growth of 37 % in the domestic sales, selling 46,147 units in February 2018 with exports of 5,936 units and an overall sales of 52,038 units. For the first time the company has managed to cross the 5 lakh unit sales mark in a financial year.
Mr Sajeev Rajasekharan, EVP, Sale and Marketing, Suzuki Motorcycle India Pvt Ltd, said, “The year 2018 has proved to be a very successful year for Suzuki Motorcycle India as we have surpassed the 5 lac unit sales milestone. At the Auto Expo 2018, we showcased our roadmap for the coming year with the new Burgman Street, the GSX-S750 and the Intruder FI. The feedback from both, our existing as well as prospective customers has been great so far and we are looking forward to launch both these products soon. Backed by a robust product portfolio that is leveraging from the paradigm shift in customer preference towards premium motorcycles and premium scooters, we are now geared up towards ending the financial year on a strong-note, and build on this foundation for future-growth.” 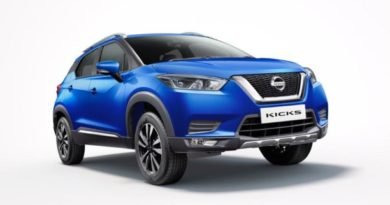 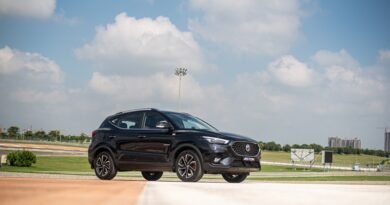 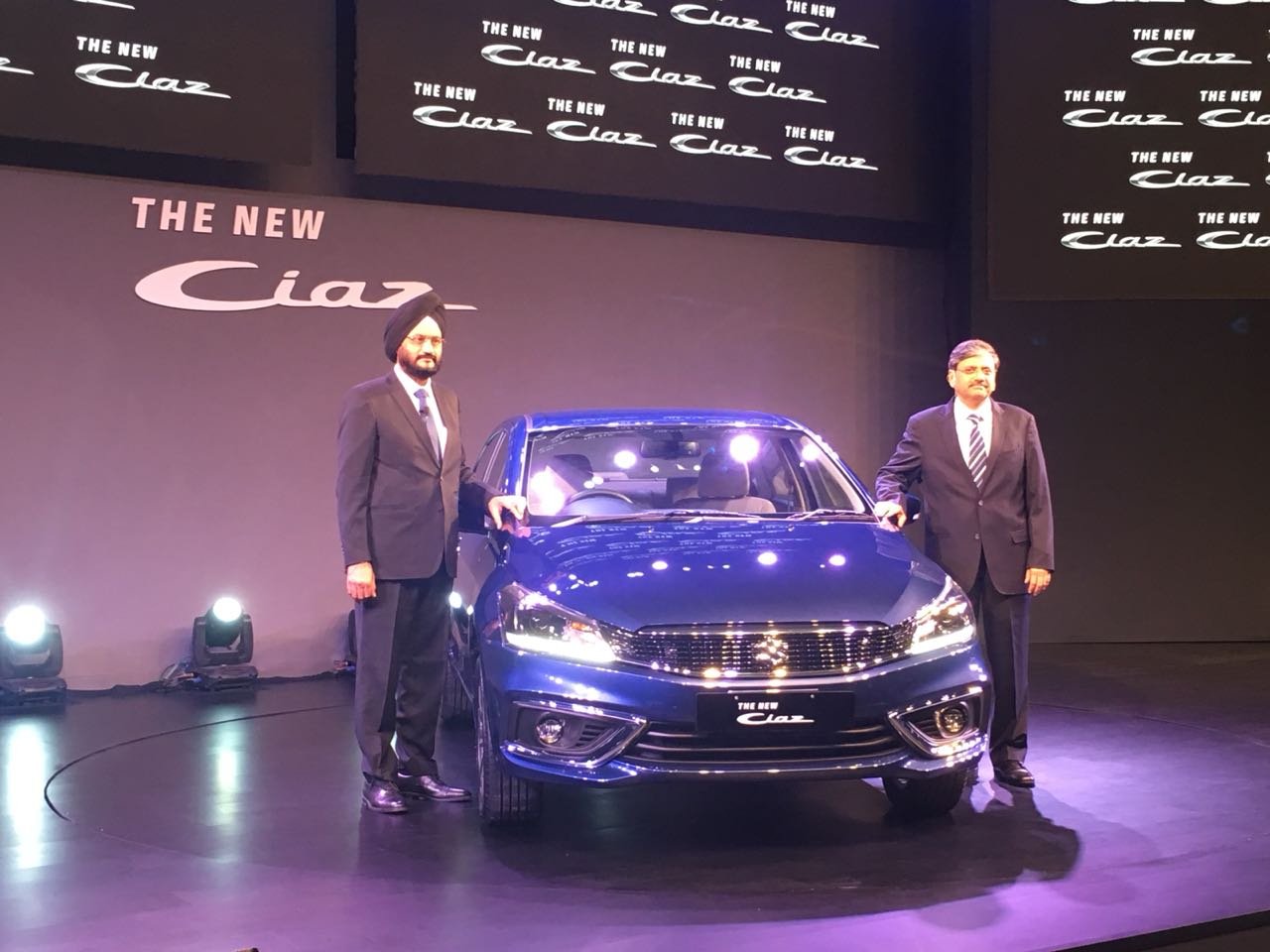